Someone was working late at Bulgaria’s foreign ministry on Wednesday. While supporters of Donald Trump tore through Washington DC, the official in Sofia tweeted a warning: “The Ministry of Foreign Affairs advises Bulgarian citizens on the territory of the District of Columbia not to go outside their homes.”

As the president’s “American Patriots” invaded the US Capitol and disgraced the nation, the French Consulate-General told its citizens: “Avoid the city centre and stay informed.”

Express trains from New York were held outside Union Station, with Amtrak attributing the delay to “police activity”. Inside the terminal – one of the most beautiful in the world – trains to Maryland were dispatched ahead of schedule, brim full of commuters fleeing for the suburbs. Washington’s public transport network shut down “in the interest of public safety”.

At the city’s airports, extra staff were brought in because of fears of disruption from Trump supporters preparing to fly home. And American Airlines banned alcohol aboard its flights out of Dodge – sorry, the capital of the free world.

British travellers cannot currently fly from the UK to Washington or anywhere else in the US. In March 2020, President Trump banned “aliens who were physically present within the United Kingdom” within the past two weeks – with an exception for his friend Nigel Farage.

But when finally the prohibition is lifted, will you rush back to a land where the current occupant of the White House encourages insurrection?

I know I will. 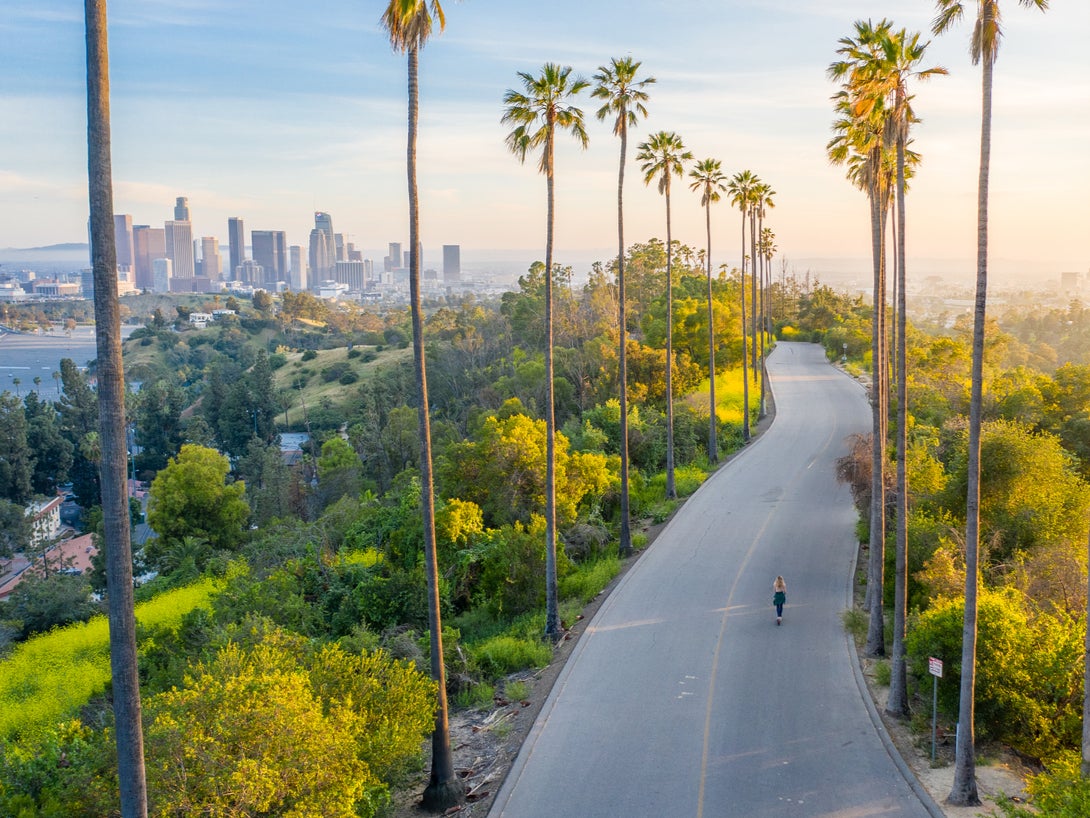 The US is a nation of wonders, filled with great people. And like most tourists, I do not judge a nation on its leadership. Mass tourism began for the British in Spain in the 1960s, under the dictatorship of Francisco Franco (in Spain, not the UK). While my parents would not allow Spanish holidays while the General was in charge, most of my classmates were taken on package holidays to the Costas.

Later, I had few qualms about travelling through Central America when it was largely led by vicious autocrats (often CIA-funded) who gave banana republics a bad name.

From a cheap and cheerful skiing holiday in Bulgaria when it was a vassal state of the Kremlin to Saudi Arabia last year, I have visited dozens of countries with appalling human-rights records – and spent money that will have supported those regime.

In defence of my choices, I contend that tourism is the friend of freedom: that person-to-person contact is an excellent way to break down the mistrust that despotic leaders depend upon. And visiting a country does not imply tacit endorsement of the leadership.

I hope foreign tourists will soon travel to the UK, despite the new barriers of Brexit. But I will not infer that they are ardent supporters of Boris Johnson, Michael Gove and Jacob Rees-Mogg, Britain’s most prominent cheerleaders of Donald Trump.

The president’s reign has frequently been characterised by violence, and some travellers may be alarmed at the prevalence of guns in the US. But I urge you to worry about a much more likely risk to the average tourist: America’s shocking driving standards. The death toll on the roads, relative to population, is four times higher in the US than the UK.

Washington DC is one of the world’s greatest capitals: brim-full of heritage, decorated by many acres of parkland that will be in bloom soon, and enthrallingly multicultural.

With a new administration in place, the city named for the first president of the US will be even more appealing. I recommend the excellent free tour of the US Capitol. But not right now: “The Capitol Visitor Center is closed to tours and we are not accepting new reservations at this time.”