Take a walk on the wacky side! When pavements and cycle paths amaze, shock and amuse – from 3D art to hilariously woeful repairs

Pavements and cycle paths don’t often shock or amuse – which makes the ones pictured here all the more noteworthy.

Some are facepalm-inducing construction fails.

There’s the telephone pole in the middle of a sidewalk in Kentucky, woefully mismatched paving slabs and concrete paths that don’t line up.

We also present hilarious signage for cyclists and dog walkers.

And astonishing 3D street art from German Edgar Mueller, who painted a terrifying chasm on a promenade in Ireland. 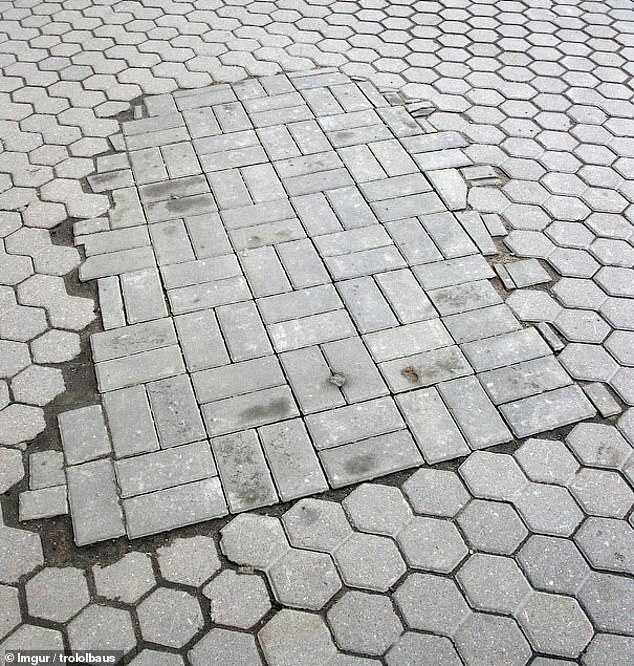 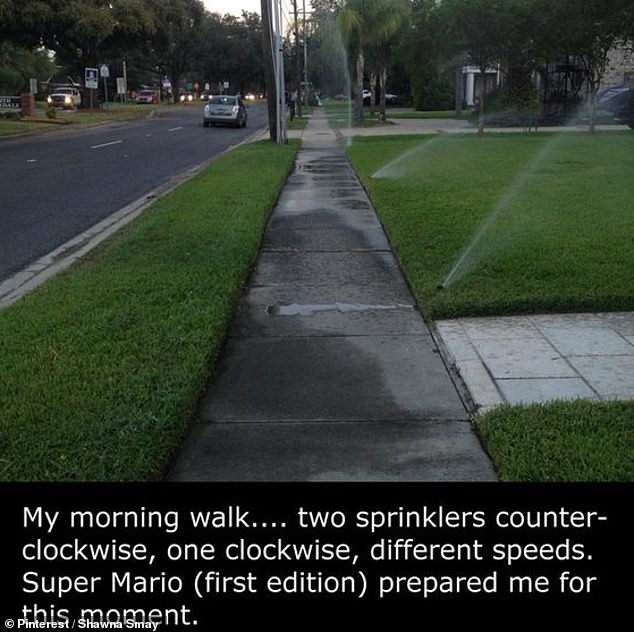 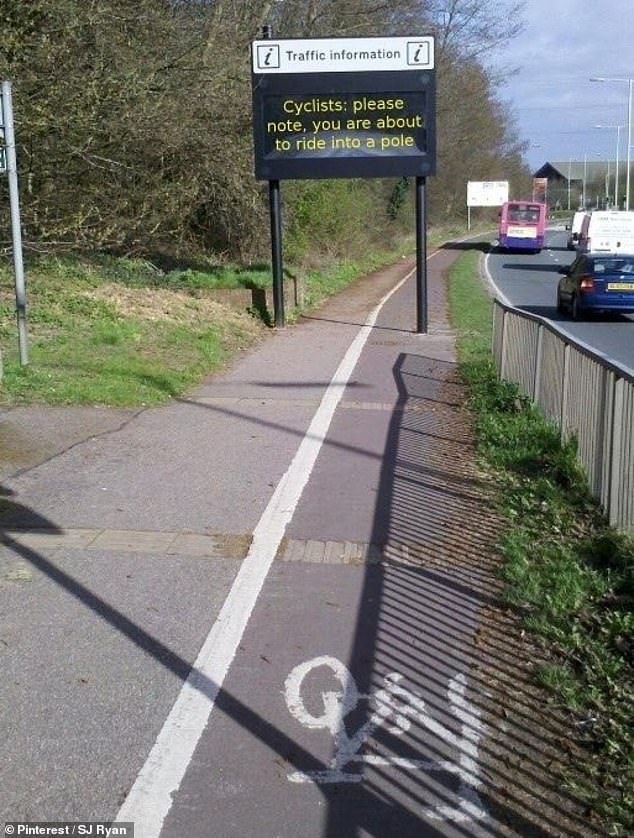 Warning sign: At least cyclists are given a heads-up about this poorly placed pole 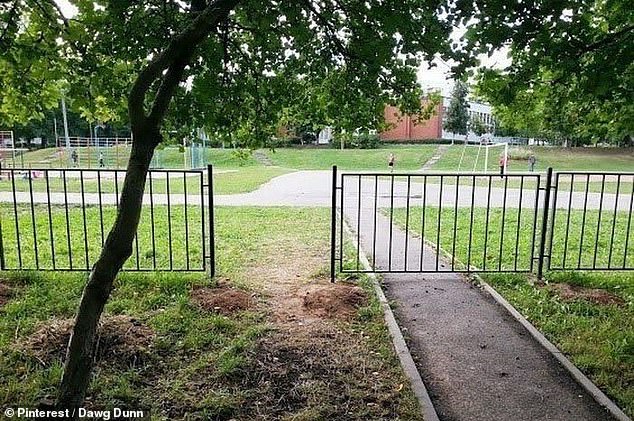 Inept fence placement – or a deliberate two fingers to pedestrians? It’s unlikely we’ll ever find out 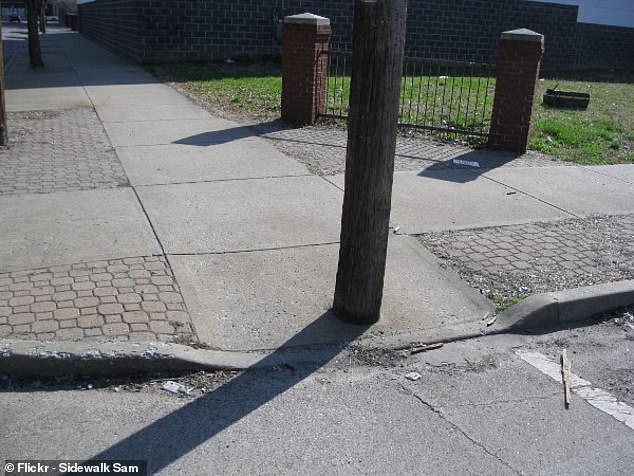 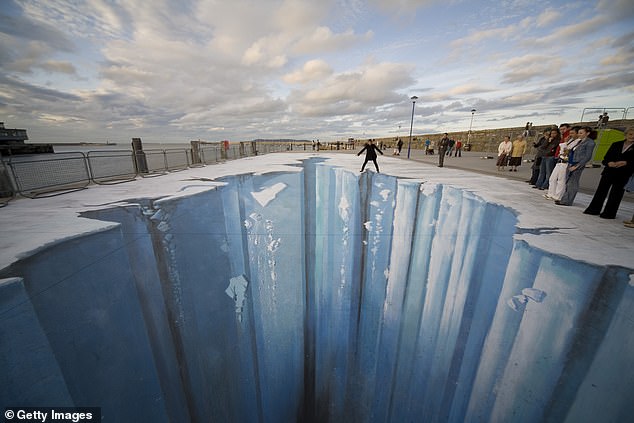 Mind the gap! German artist Edgar Mueller created this impressive 3D piece of street art for the Festival of culture in Ireland in 2008 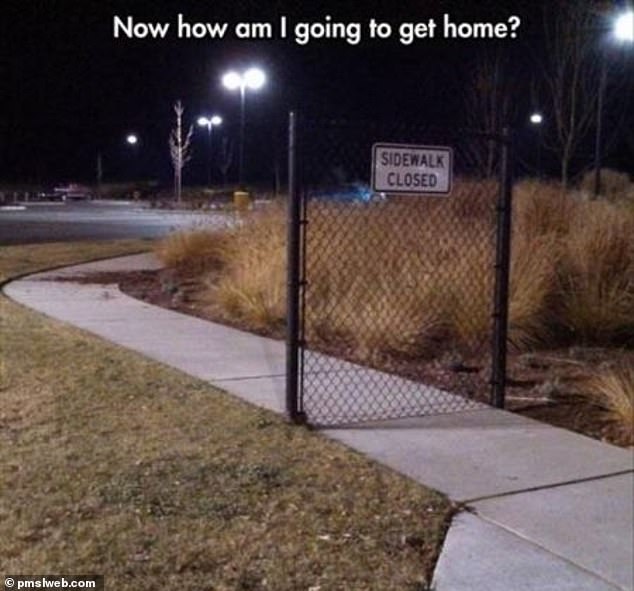 If the sidewalk is indeed closed, this is an altogether bizarre way of indicating it 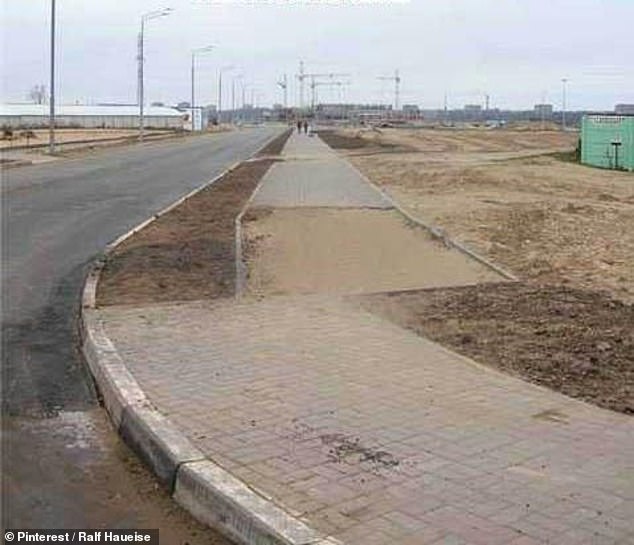 Some commenters have described this disconnected path as an ‘architectural horror’ 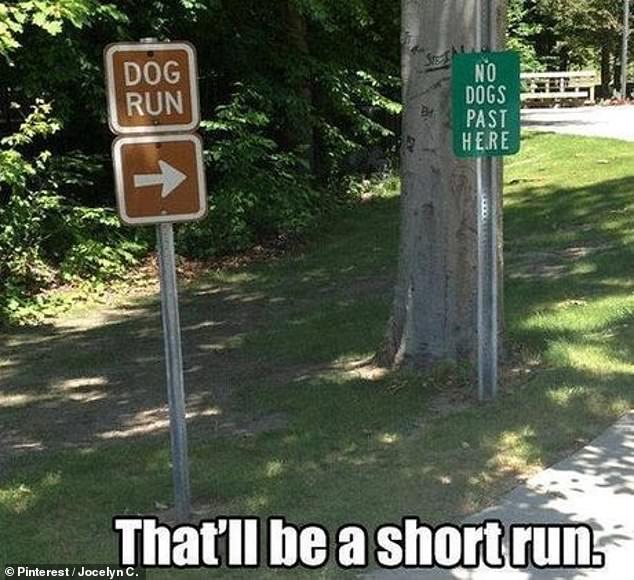 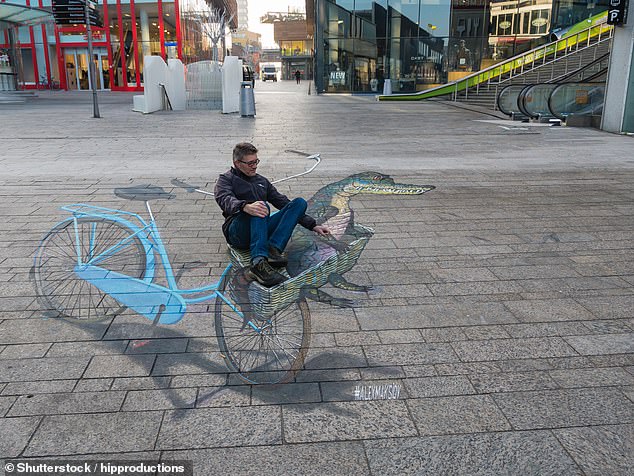 All an illusion: A man seemingly takes a ride in a bicycle basket with a reptile in the city of Almere in the Netherlands 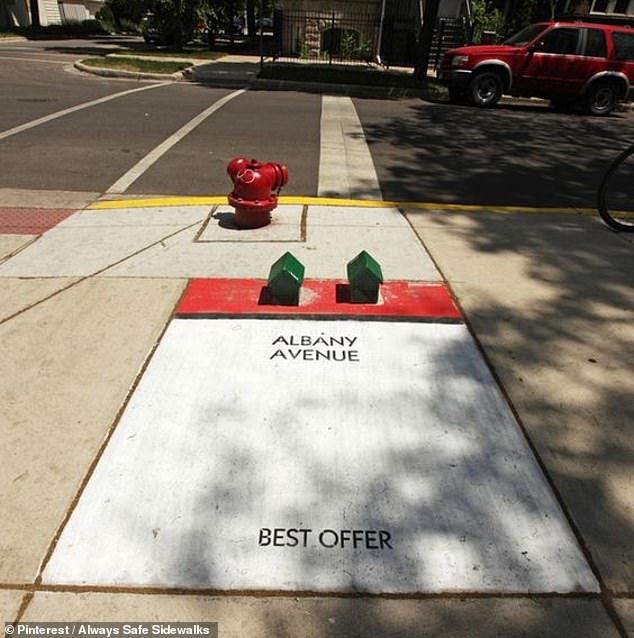 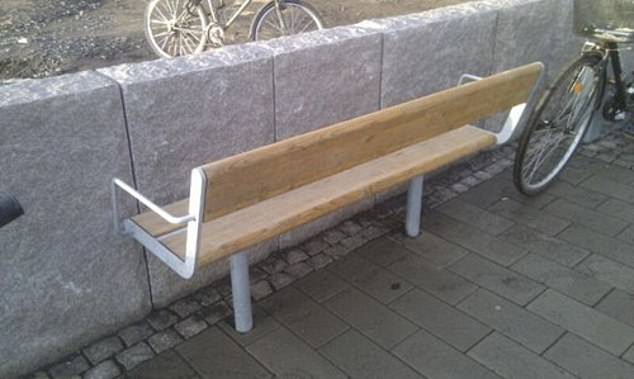 Tired of walking? Stretch your legs and take in the view… oh 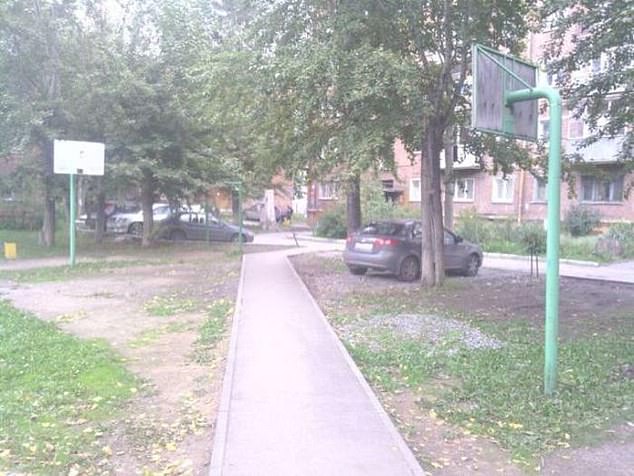 This path, location unknown (but apparently somewhere in Russia) has the added bonus of taking walkers straight through a basketball match 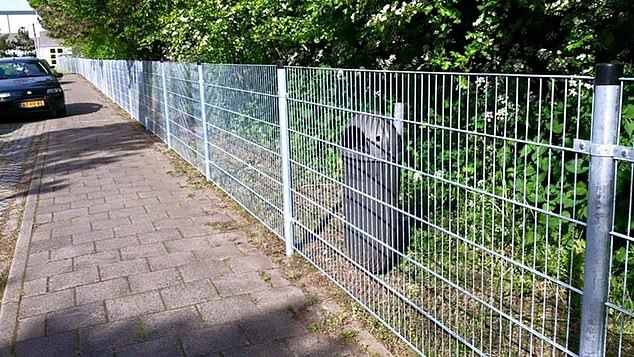 A bin in need of rescuing… Clearly moving this trash can was somebody else’s job, and they never turned up 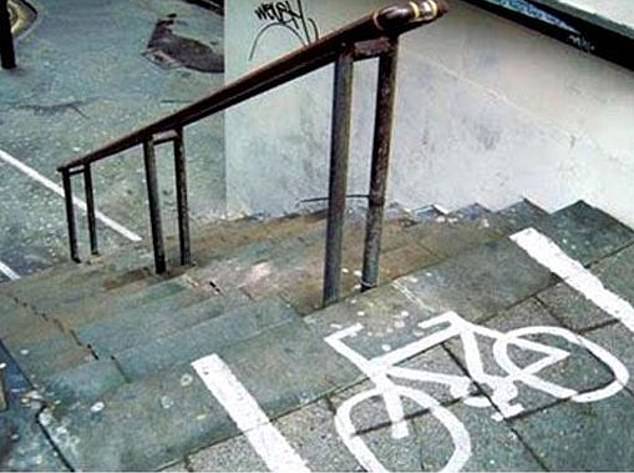 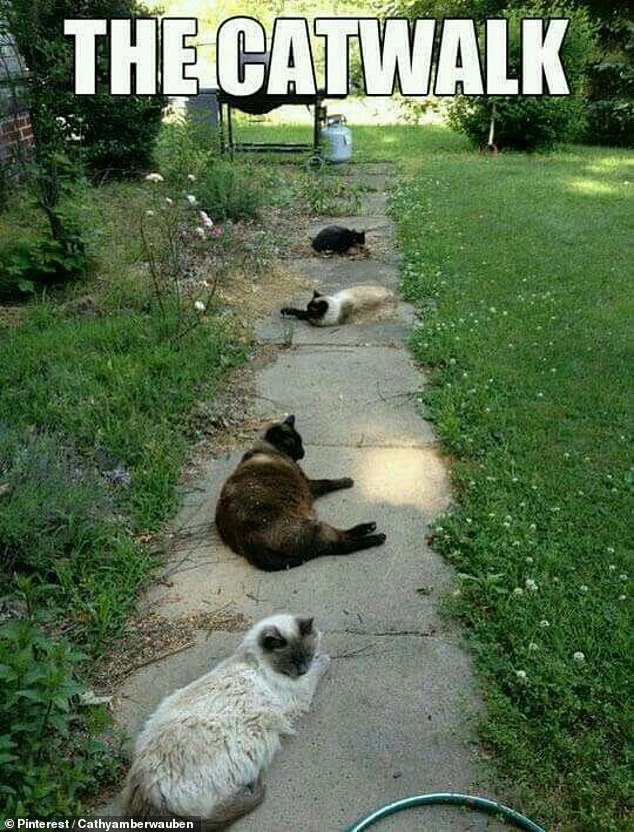 Paw-sing for thought: A quartet of cats have claimed this walkway as their own