Flights are rarely the most pleasant way to spend a few hours if one is travelling in Economy Class. What other fliers get up to can often impact those around them. Travellers often first get a glimpse of their fellow passengers at the airport.

One man waiting for his flight received criticism after he was filmed doing a rather personal activity.

It shows the male passenger sitting in a seat at the airport in a black T-shirt and trousers.

He appears to be travelling alone – and looks to be making the most of the experience. 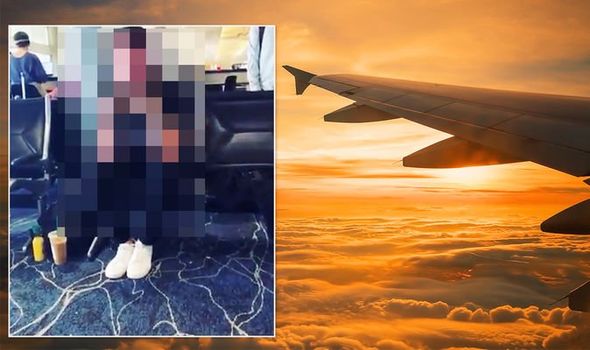 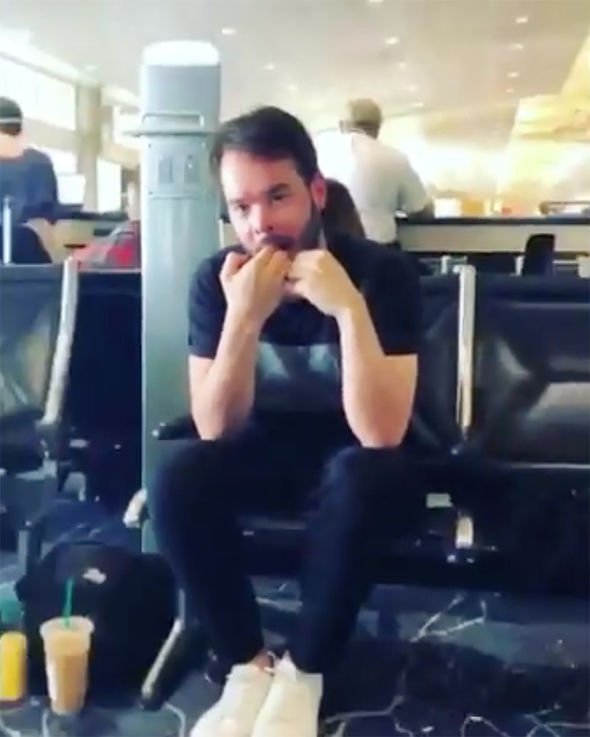 The man seems to be readying himself for his flight – although in a rather unusual way.

He is clearly keen to keep on top of his dental hygiene.

The passenger has whipped out a string of dental floss and is busy flossing his teeth.

Although it’s an activity most people would perform in a bathroom, the man seems to show no shame in his deed in the public space.

He makes no attempt to hide what he’s doing as he’s filmed from the row of seats opposite him.

A woman can be heard commenting on his behaviour as he flosses.

“You have to yeah?” she is overheard saying, adding: “You gotta do what you gotta do.”

The man only responds by nodding slightly before nonchalantly continuing to tend to his pearly whites. 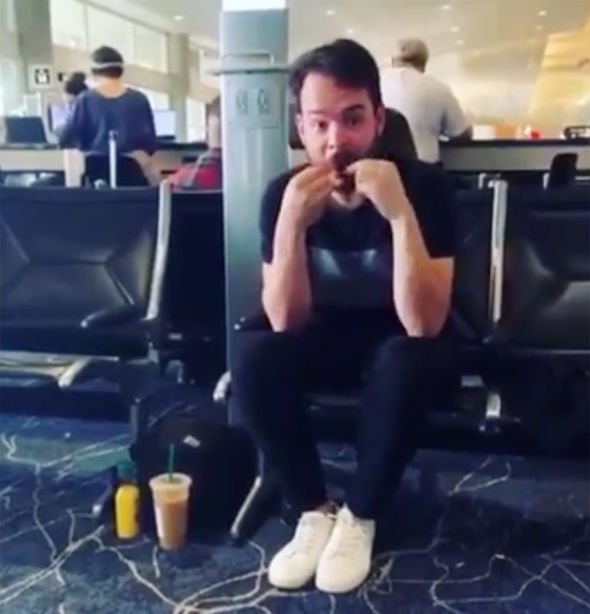 Instagram users have flocked to the photo to share their thoughts on the man’s actions – is he in the right or the wrong?

Many were quick to chastise the man for flossing his teeth so publicly.

“That’s all levels of wrong,” one person commented on the photo. 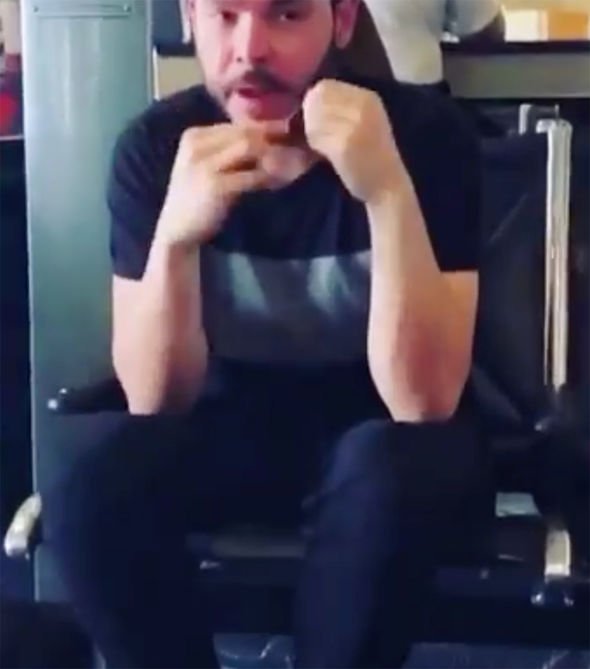 A third posted: “I don’t understand the brain of someone who goes inside an airport and thinks they’re suddenly in a giant, shared hotel room, why why why why.”

Some people were much less critical. “His mouth b smelling kinda fresh tho,” one person wrote.

“I’d rather have a man floss and go viral than not floss at all!!!!” another penned.

Others offered comment on his flossing style: “Great technique. Maybe a dental hygienist,” one person wrote.