Officials in Wales and Northern Ireland have announced their lists of countries exempt from the 14-day quarantine rule.

The Stormont Executive and Welsh government have confirmed that the travel corridors with 59 countries recently released in England will also apply to Wales and Northern Ireland.

The countries on the list include popular tourist destinations such as France, Spain, Italy and Germany.

Countries that failed to make the cut include the US, China, Portugal and Canada.

Previously, travellers were required to self-isolate for 14 days upon entering the UK under rules introduced in June, with fines of up to £1,000 introduced for those failing to comply.

The new regulations will take effect from 10 July.

In a written statement to the Welsh Parliament, Mr Drakeford said: “The Welsh Government has, throughout this process, aimed to be constructive in enabling the UK Government achieve its policy objective.”

Scotland has drawn up its own list of countries, stating that it will continue to quarantine visitors from destinations with a higher prevalence of Covid-19 than its own.

It is currently identical to England’s list barring two omissions: Spain and Serbia.

First minister Nicola Sturgeon said the “difficult decision” was essential in protecting Scotland from an increase in infections, before warning travellers not to try and bypass the regulations by flying to airports in England.

Unlike England, Wales and Northern Ireland, Scotland has also made face coverings mandatory in shops.

While travel continues to open up throughout Europe, the Foreign and Commonwealth Office (FCO) has issued a new advisory against all journeys on cruise ships.

The guidance is based on “medical advice from Public England”.

Meanwhile, the World Health Organisation (WHO) has warned that “in most of the world, the virus is not under control” and is actually getting worse.

Dr Tedros Adhanom Ghebreyesus, the WHO’s director-general, said: “The pandemic is still accelerating. The total number of cases has doubled in the last six weeks.”

Here is the full list of countries exempt from quarantine on arrival into England, Wales and Northern Ireland:

Ireland is already exempt as part of the common travel area, as are the Channel Islands and the Isle of Man. The 14 British Overseas Territories are also exempt. 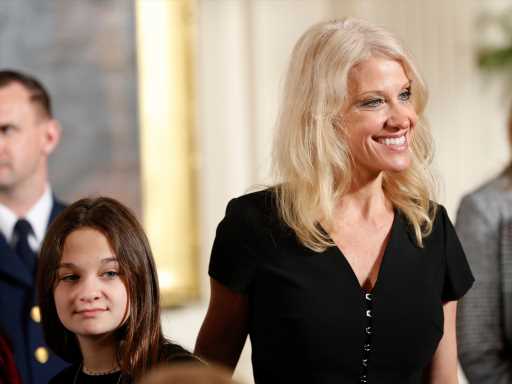