The world is full of natural wonders that people often flock to snap photos of throughout the year. However, some of the world’s most beautiful yet haunting sights are actually manmade and are often a product of humans leaving nature to take its course. Express.co.uk has gathered a list of five of the world’s haunting yet incredible vehicle “boneyards”.

This locomotive cemetery is filled with the bones of trains with many of them completely rusted over.

Also known as the Cemeterio de Trenes, the graveyard can be found on the outskirts of the Uyuni town.

Most of the trains in the graveyard are from the early 20th century and were actually imported from Britain.

People can visit the cemetery but it’s best to ask for directions or use a tour company to get there. 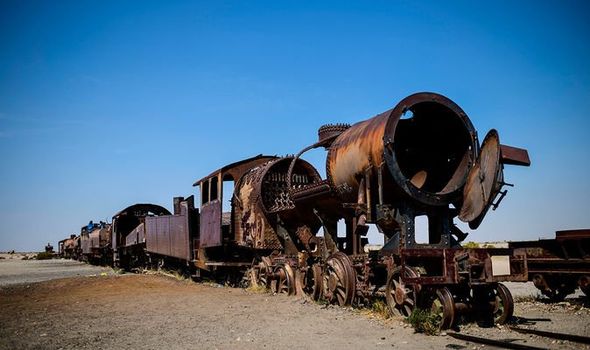 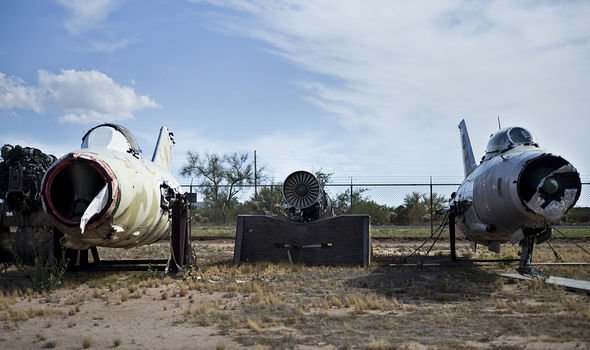 This is the largest military boneyard in the world.

The base is best known as the location of the Air Force Materiel Command’s 309th Aerospace Maintenance and Regeneration Group.

The aircraft boneyard is for excess military and US government aircraft and aerospace vehicles.

The Air Force Base is in Tucson in Arizona, USA.

Based in Aragon, Spain, Teruel is a top spot for airlines who have excess capacity in their fleets.

The airport is used for aircraft maintenance and aircraft storage, and is not a graveyard as such.

The region’s dry climate means it’s perfect for storing aircraft in the long-term.

Since the COVID-19 pandemic emerged, around 100 grounded planes have been parked there. 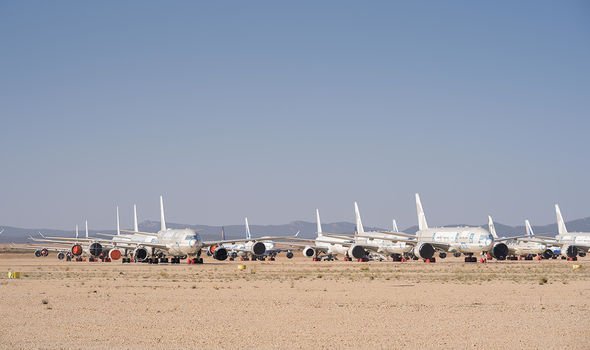 In the capital of Bangladesh, Dhaka is home to some strange sights including a graveyard for its rickshaws.

Over 15,000 rickshaws can be found in a vast graveyard in the city which have slowly rusted and decayed over the years.

For those who aren’t familiar with a rickshaw, it’s a light two-wheeled cart which is doorless with a body like a chair. 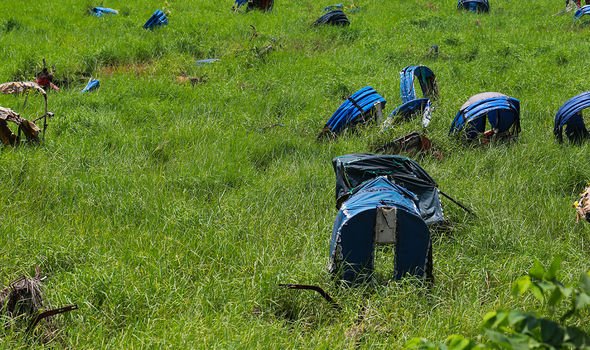 The Reliant Robin was a popular three-wheeled car back in the 1970s.

The Reliant Robin became famous after it regularly featured on Only Fools and Horses.

This graveyard is a part of a privately owned by the Car Dai 50s museum in the Vale of Clwyd.