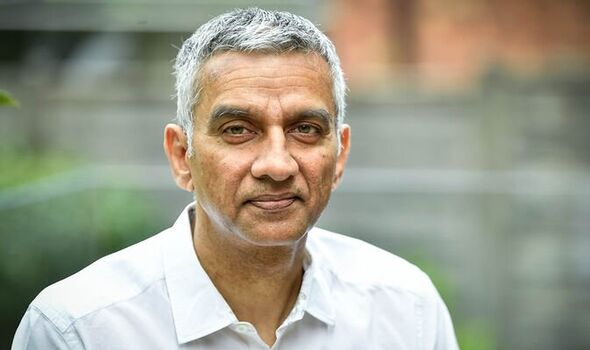 Professor Aali Sheen, 51, claims he was asked to queue for the body scanner while a string of white travellers were waved through an archway metal detector at Manchester Airport. The surgeon and two of his three children were preparing to leave the country for Grenoble, France, when he become involved in a confrontation with a security official at Terminal 1 of the hub.

“He said ‘just do as you are told’. He was really rude to me and I said ‘don’t talk to me like that’. I told him he needed to give me a reason because why make someone, well, like me need to go through. He started arguing with me. I said to him ‘don’t talk back to me – I’m the customer. I know you are a security officer but I think you are being disrespectful to me’.”

The airport, criticised recently for long waiting times in security, said “all policies and procedures… were followed.”

But father-of-three Prof Sheen, who says he waited two hours to get through security, claims another Muslim family was asked to go through the body scanner.

The heritage consultant surgeon added: “They were being directed there by the same person. It was just wrong. At the same time other people, shall I say Anglo-Saxons, were being ushered through the small scanner. 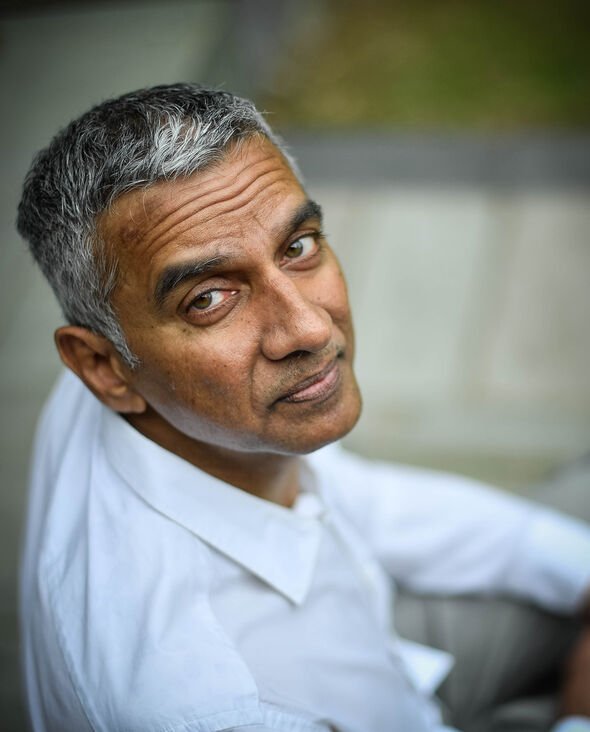 It was racist. It was clear racial triaging

Prof Sheen, born in Britain and raised on a south London council estate, wrote an official complaint to Manchester Airport after he landed in Grenoble and airport officials in Manchester began an investigation.

The medic, whose parents moved to the UK from Pakistan in the 1960s, has written a book, The Painted Surgeon, which chronicles his experiences of racism, including once being stopped as a “suspicious” character by US immigration on his way to speak at a conference in San Francisco.

But when the airport didn’t get back to Prof Sheen, he escalated his complaint by contacting his MP, Withington representative Jeff Smith.

The Labour MP wrote to the airport, which finally apologised to Prof Sheen on May 27.

The letter said: “I am sorry to learn, from what you described, that your experience while at our security search area fell below the standard we expect our customers to receive and I regret the inconvenience and distress caused.” 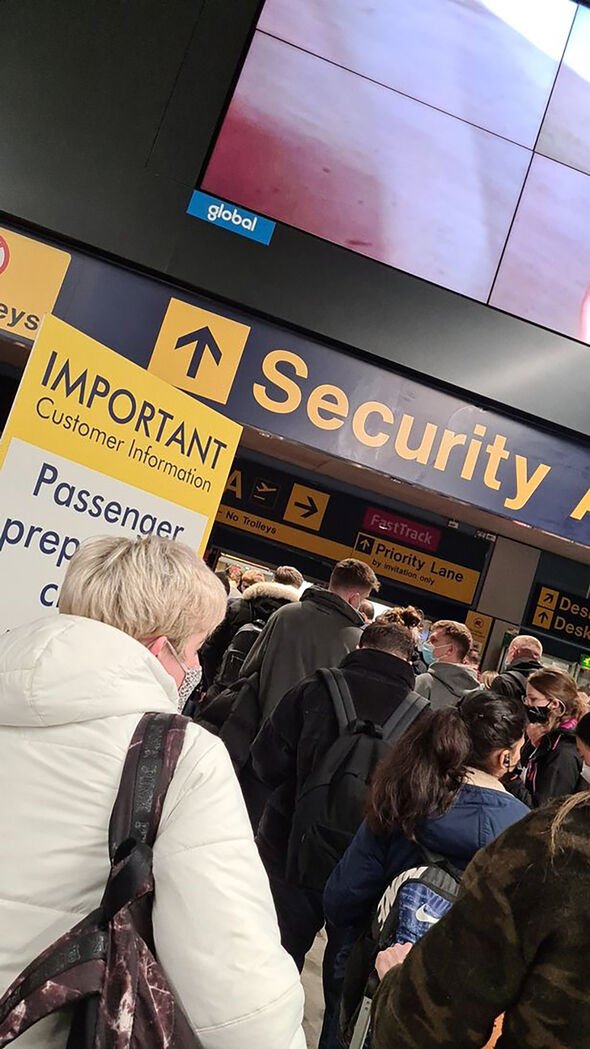 The airport official told Prof Sheen he appeared to accept he “voluntarily proceeded to enter the walk-through metal detector which unfortunately goes against the rules and regulations that are set out for us by the UK Civil Aviation Authority”.

A Manchester Airport spokesman told the Manchester Evening News: “We take all allegations of racism incredibly seriously, and this matter was investigated fully in May when the passenger contacted our customer feedback team. We are satisfied all policies and procedures, which are set by Government, were followed.”

The spokesman would not discuss the detail of procedures at security but it is understood body scanners are considered “primary scanning devices” by government policy and so are used more frequently than other kinds of scanners, like archway metal detectors.