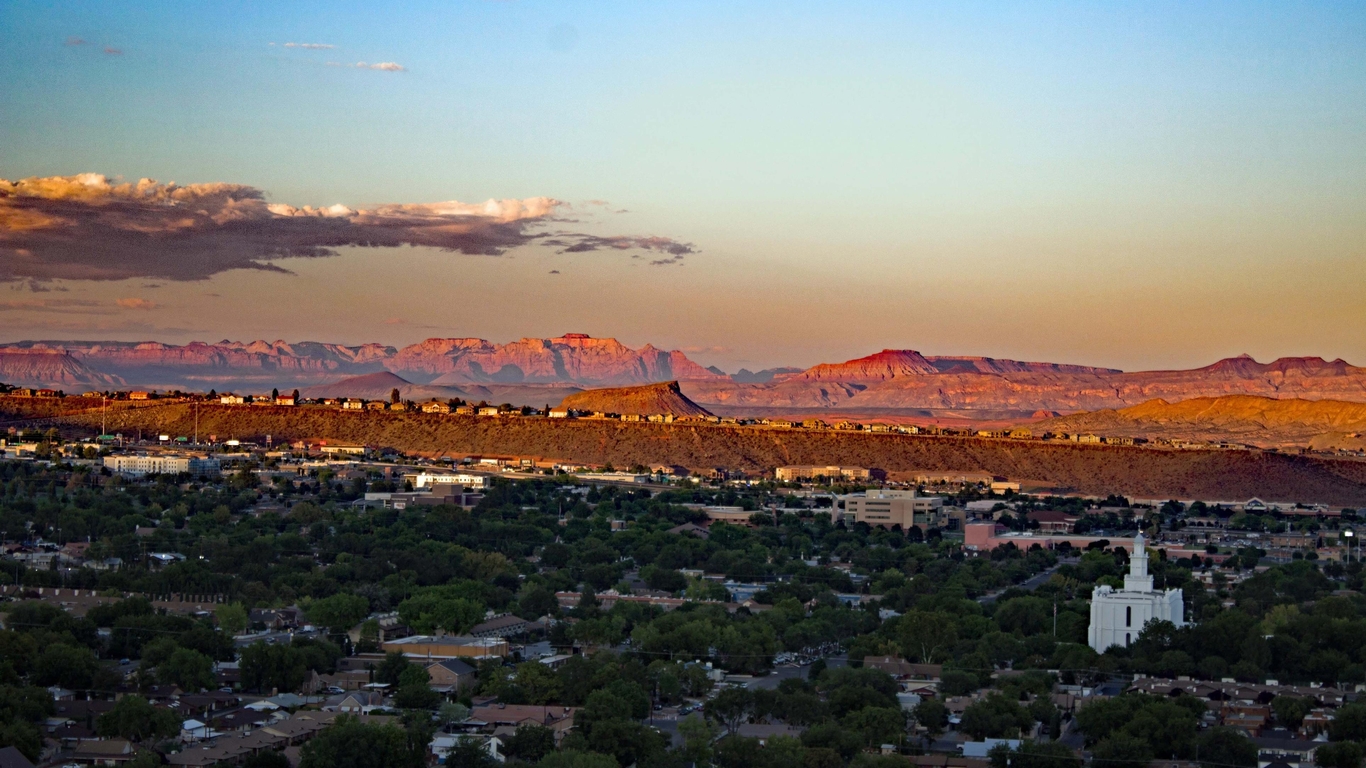 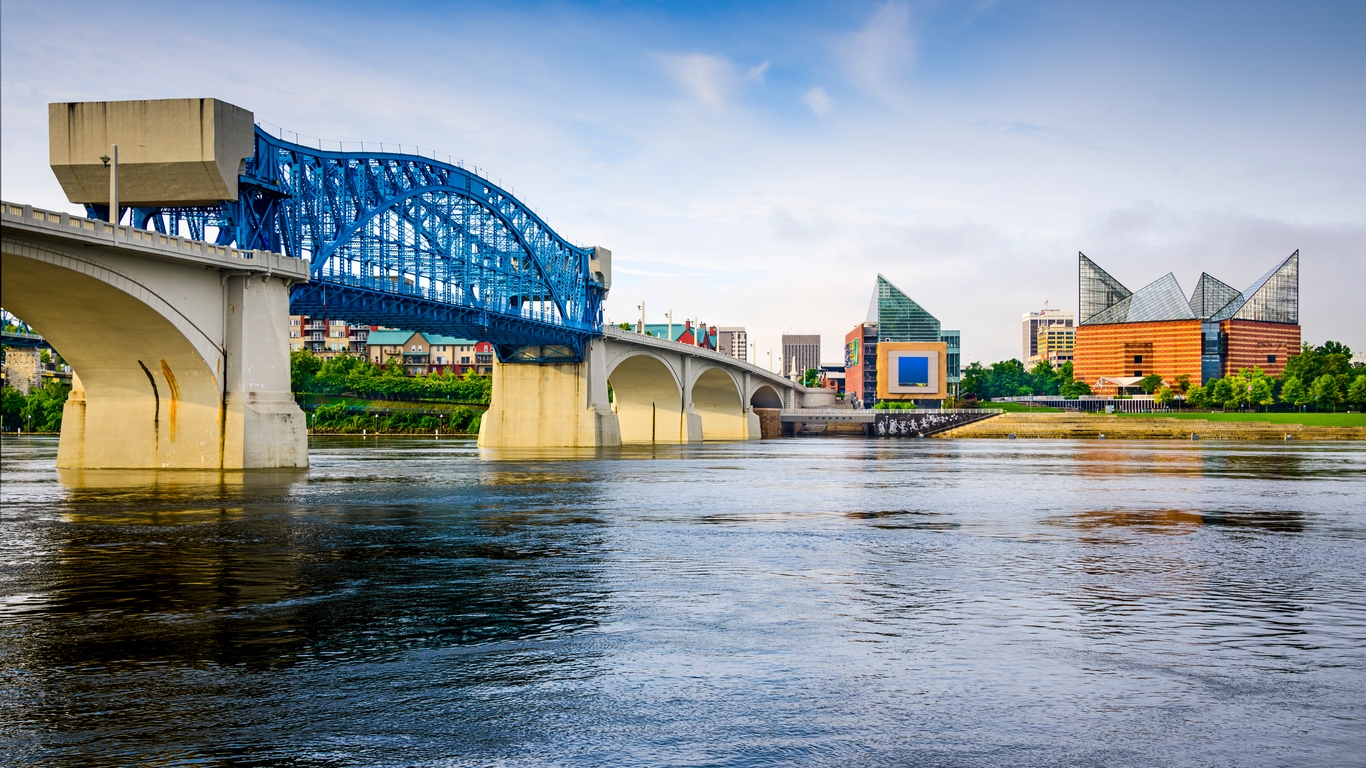 Somewhere New in No Time

The coronavirus pandemic has led many travelers to seek out shorter vacations closer to home. Even if these quick getaways aren’t quite as exotic as an extended trip abroad, they offer a safer alternative and plenty of welcome surprises. Here are more than a dozen short vacation ideas for every region of the United States.

Although Montauk is only two to three hours east of New York City, this Long Island village feels a world away, providing visitors some much-needed calm in the form of amazing beaches and an incredible amount of history by way of historic sites like the Montauk Point Lighthouse, the oldest lighthouse in the state of New York.

The American Riviera is just a 90-minute drive from Los Angeles and only slightly longer if you opt for the more scenic Pacific Coast Highway, so it’s an easy trip for SoCal residents. Santa Barbara’s unrivaled scenery will win you over on the way in, but it’s the charm and walkability of this oceanfront city that will have you planning a return trip right away. Must-visit sites like Stearns Wharf and Mission Santa Barbara will lead visitors right onto lively State Street.

You’ll find Fort Collins a little more than an hour north of Denver. Denverites will recognize the abundant sunshine and spirit and welcome the new scenery and flavors. An easy choice for outdoor enthusiasts, Fort Collins is also home to more than 20 craft breweries as well as distilleries, wineries and cideries to suit every palate and mood. After you’ve worked up an appetite, it’s time to dive into some of the best and most inventive food in the Rockies.

One of the best destinations in the country for history buffs, Portsmouth is located just an hour drive north of Boston and south of Portland, Maine, meaning it’s a no-brainer for day-trippers and weekenders. Beyond exploring its rich history, visitors to this walkable city can treat their taste buds to a variety of awesome dining venues and immerse themselves in culture.

Located about 90 minutes west of New York City and north of Philadelphia, Easton sits at the confluence of the Delaware and Lehigh Rivers. This charming Pennsylvania town boasts loads of history and is often visited for its legendary farmers’ market dating back to Easton’s founding in 1752. The town is also believed to be the site of the first Christmas tree in America, making it an easy choice around the holidays.

Located within the triangle formed by Columbus, Cleveland and Pittsburgh, Canton offers plenty to do for weekend visitors, including some overlooked attractions in the Pro Football Hall of Fame—a must for sports fans—and The William McKinley Presidential Library and Museum honoring the 25th U.S. President, among others.

Accessible in a few hours from Texas’ largest cities, including Austin, Dallas, Houston and San Antonio, the Lone Star State’s oldest town, also known as “The Pineywoods,” boasts a beautiful downtown district and miles of historic hiking trails. Whether visiting for a day, weekend or longer, the Garden Capital of Texas won’t disappoint.

St. George sits about two hours northeast of Las Vegas just over the Arizona-Utah border. This sun-soaked getaway features plenty of opportunities for adventure in the form of hiking, climbing and ATVing as well as countless luxury travel experiences via rejuvenating spas and championship golf courses.

Just a short drive from Baltimore and Washington, D.C., Old Ellicott City offers a charming escape for shoppers, foodies and history buffs as it features dozens of one-of-a-kind shops, restaurants and museums. Visitors can also immerse themselves in nature at nearby Patapsco Valley State Park or Centennial Park.

Whether visiting from Minneapolis, Omaha or Kansas City, Sioux Falls is a worthwhile weekend trip that will win visitors over with its spectacular waterfalls and unique sites and attractions like the full-size statue of David located downtown and the ancient burial mounds at Sherman Park.

Residents of Atlanta and Nashville seeking a short vacation in the Southeast should consider Chattanooga. This underrated city pairs stunning views with exceptional attractions ranging from breathtaking parks to fascinating museums. It also doesn’t hurt that Chattanooga is one of the most affordable destinations in America.

A two-hour drive north of Milwaukee and about a three-and-a-half-hour drive north of Chicago, Green Bay is a bucket-list destination for many sports fans. Titletown USA is home to one of the sports world’s most unique franchises, the Green Bay Packers—13-time champions and the only NFL team to be owned by its fans—and is Wisconsin’s oldest settlement dating back to the 17th century.

An art lover’s paradise, Tacoma is just a brief trip south of Seattle and a little more than two hours north of Portland. This often-overlooked Pacific Northwest city is renowned for its glass art but offers culture in other forms as well, including the hipster-friendly Sixth Avenue.

Southwest Florida’s Sanibel Island is only a few hours from Tampa, Orlando and Miami and has something for everyone, from families with small children to couples seeking romance on the Gulf Coast. The island’s famous sunsets and shells are far from the only draw as visitors will discover inviting beachfront resorts, mouthwatering restaurants, art galleries and an array of boutique shops.