While measures for easing lockdown restrictions are starting to be enforced across the UK, non-essential overseas travel is also expected to also be relaxed from July 6. Countries around-the-world have started to ease restrictions, including Spain and Italy, with Britons eagerly awaiting the publication of the Government’s long-anticipated list of “air bridges” – which will lift quarantine restrictions for those selected destinations. The Government has said the new rules will give people “the opportunity for a summer holiday abroad” while also boosting the UK economy – but stressed the relaxation depended on risks staying low.

Ryanair has announced it plans to restore 40 percent of its flights from July 1, subject to travel restrictions being lifted with the EU and airports putting safety measures in place.

The low-fare airline was founded by Tony Ryan in 1984 and ran as a small and very traditional business in the early days, which almost saw it go bankrupt.

Charlie Clifton, a Ryanair manager who was there from the start, until 2002, revealed during the BBC’s ‘Flights and Fights’ series how the airline looked after passengers.

He said in 2013: “It was good old customer service, if there were flight delays, we’d give them food and drinks. 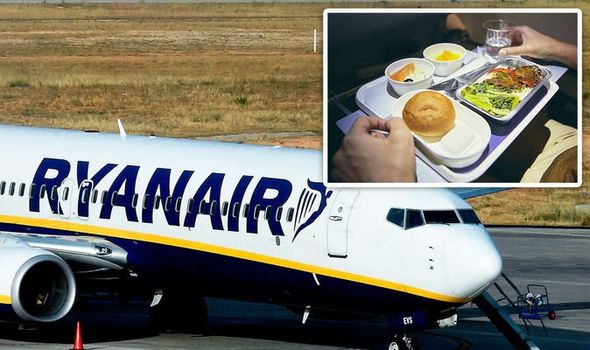 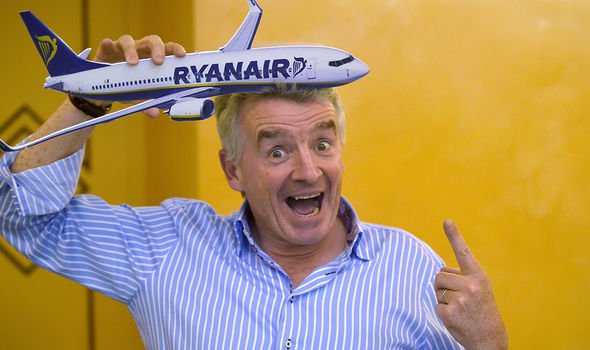 “You would get passengers coming up to you who were not delayed and they were queuing up for their food just thinking ‘It’s feeding time at the zoo.’’

The narrator revealed how the costs soon started to add up, leading to the company almost losing it all.

He said: “Ryanair was losing money, but Tony Ryan hoped that deregulation that had helped the American aviation would soon come to Europe.

“He sent Michael O’Leary to meet one of the industry’s pioneers.”

At the time, Mr O’Leary was Mr Ryan’s personal assistant, but he has been CEO of Ryanair since 1994. 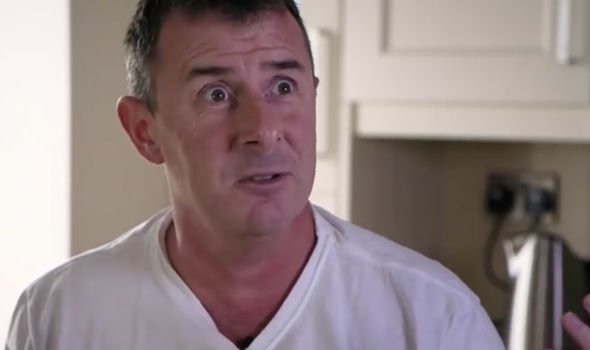 He explained how a meeting with Southwest Airlines in 1990 changed his whole philosophy on how the company should be run.

Mr O’Leary explained: “Tony said ‘we’re going to have one last go’ and asked if I would go to the states to meet Southwest Airlines.

“He arranged a meeting with Herb Kelleher and it was the Road to Damascus moment.

“It just seemed to be blatantly obvious that this was the way forward.

“That’s what started the revolution of low-fare travel in Europe.” 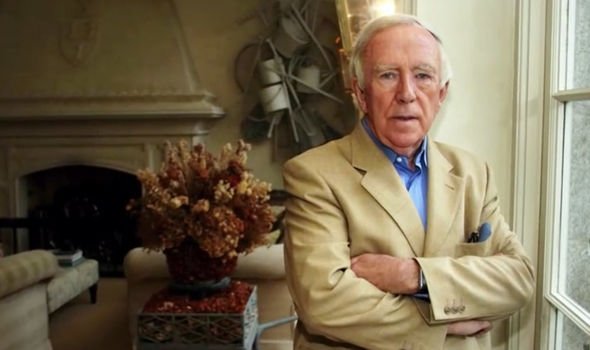 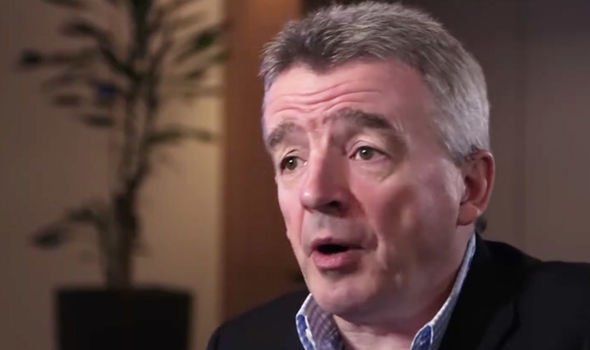 The narrator highlighted some of the main changes brought in, such as not providing full hot meals to all its customers.

He added: “Southwest did everything airlines thought they shouldn’t do if they wanted to make money.

“It let its customers take any seat on the plane, just like on a bus or a train, it didn’t serve full meals – just drinks and snacks, it made its planes and its crews work more flights per day and it offered dramatically cheaper tickets.”

Today, Ryanair offers a wide variety of snacks and beverages that can be purchased on board, including sandwiches, hot and cold beverages and alcohol.

They also allow passengers to bring their own food and soft drink on boards, but not hot drinks or alcohol.

Customers can also pre-order breakfast for an early morning flight and pre-order a limited number of hot meals for some select flights.

The company also provides a refund or re-route option following a delay of more than two hours and will provide expenses of “meals and refreshments in reasonable relation to the waiting time” for the latter option.