As part of her royal duty, The Queen has travelled far and wide representing the United Kingdom. In fact, she has spanned the entire globe approximately 42 times during these travels.

Its no surprise to hear that she spent numerous journeys in private jets, onboard the royal train or in chauffeured cars, however on a royal tour in 1965, the Queen chose to travel her destination another way.

As part of a new Channel 4 documentary exploring the secrets of the royal tour, insiders revealed the extravagant way the Queen travelled through Ethiopia.

While her method of transport was certainly luxurious, it was slow too.

“Progress was slow for the royal couple as they travelled in a state coach drawn by six white horses, flanked by 100 horsemen of the imperial bodyguard each of which wore a heavy lions main helmet.,” states the show’s narrator. 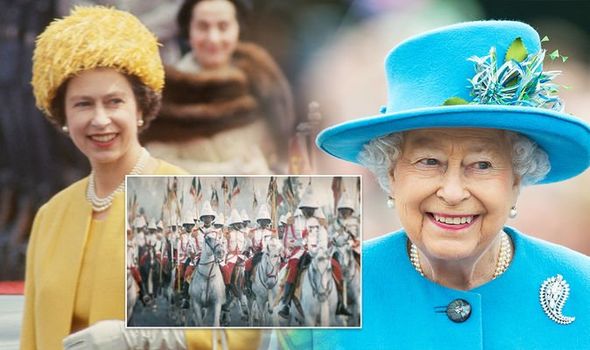 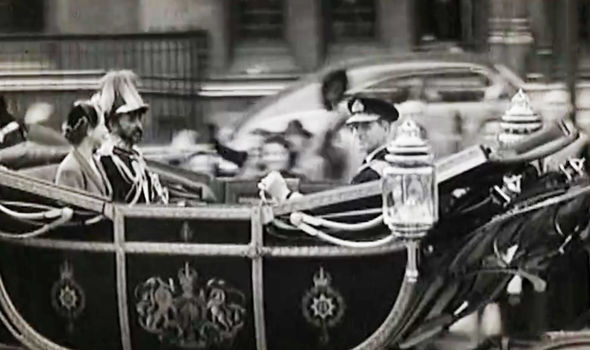 While the carriage was a highly symbolic way to travel, it seems the lion’s manes were a major element of the entire trip encouraged by Ethiopia’s crown prince Haille Selassie.

“The tour in one way was all about lions,” says Sarah Griswold, author of Elizabeth, The Queen and Crown.

“Haile Selassie greeted the royal couple with this wonderful lions mane helmet. At his palace, there were his pet lions waiting.

During her 18 days stay, however, it is said that the Queen did not get close enough to the heavily guarded animals to pet them.

The lions were symbolic, according to Griswold.

“There wasn’t much doubt that she was being met by the lion of Judaea.”

While these extravagant elements certainly made an impression and have been remembered for many years since it’s just one stylish way the Queen has travelled.

In fact, the Queen maintains many regal travel requests when jetting off around the world. 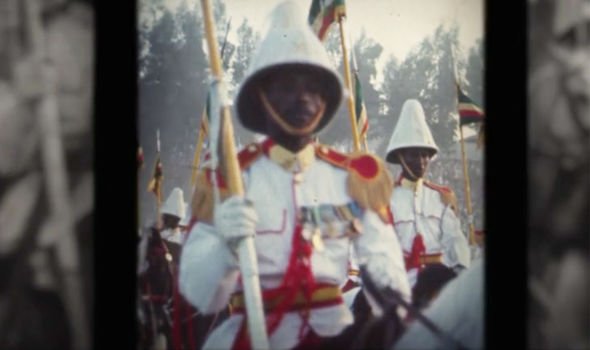 One of her main concerns is taking with her the comforts of home.

Author Peter Pigott revealed some of her must-haves in his 2005 book Royal Transport.

“It is safe to say they do not go anywhere without being cocooned by a small piece of England,” he said.

According to Pigott: “The aircraft pantry is stocked with what the Queen is used to eating at home.”

The author continued: “Her monogrammed electric kettle accompanies her for a cup of China tea. 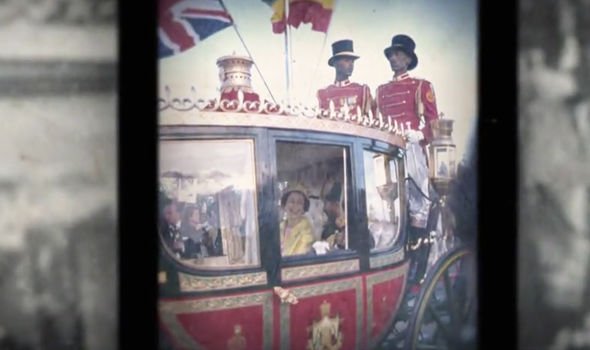 “In the spirits selection, Bollinger is not in evidence as neither the Queen or Prince Philip drink champagne (and only pretend to sip it at toasts).”

The Queen also maintains a bit of a sweet tooth while travelling too.

“Comfort foods such as Dundee cake, shortbread, and Tiptree raspberry and Chivers strawberry jam are loaded on board,” wrote Pigott.

Some things which accompany Queen Elizabeth are more practical, however.

“Prescription and spare reading glasses are carried for both Her Majesty and Prince Philip,” wrote Pigott.

“Barley sugar for Her Majesty to suck between speeches, a favourite hot-water bottle, and special feather pillows are all a must.”