Dino Kingdom is coming to Manchester this summer featuring more than 100 life-like dinosaurs in an epic adventure. The park will include a huge Tyrannosaurus Rex and a towering Apatosaurus which will be more than 18 metres long. There will also be smaller dinosaurs including babies hatching from eggs and other interactive creatures amongst the woodland, including crocodiles, frogs, bees, spiders and more.

The event has been dubbed an “epic outdoor, prehistoric exploration” with state-of-the-art 3D and augmented reality technology bringing dinosaurs back to life with “unforgettable interactive experiences” and “thrilling fairground rides”.

The park promises to be “an educational experience as much as an adventure” with an excavation sand pit, dinosaur eggs, fossils, volcanoes, a giant dinosaur skeleton head and a walk-through fossil tunnel for those budding palaeontologists to enjoy.

There will also be food and drink available to enjoy in the picnic areas. 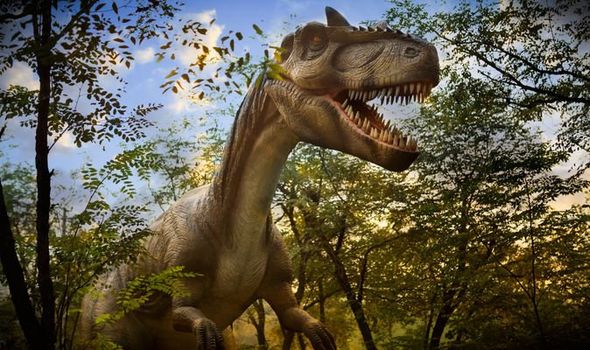 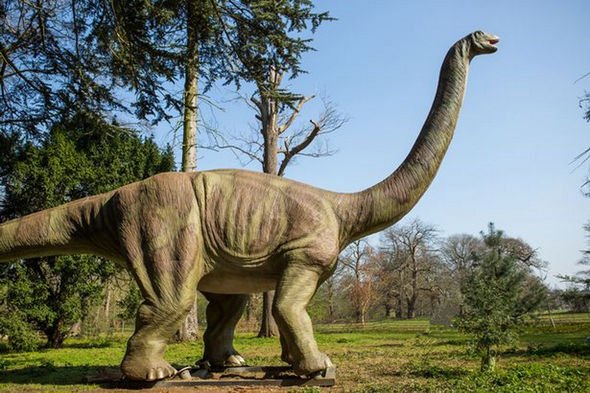 People are delighted that the festival will go ahead this summer and many took to social media to share their excitement. One woman said: “My kids will LOVE this!” Another said: “Not quite Jurassic Park but close!”

A third joked: “Is this the kind of thing where I am going to get asked to leave if I turn up without any children?”

The creators of the award-winning Lightopia Festival are behind Dino Kingdom. It has not been confirmed whether the lantern and light festival will return to Heaton Park later this year. 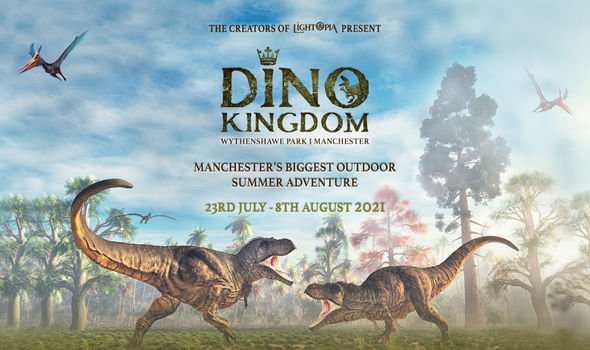 Dino Kingdom will be open from 11am to 7pm every day from July 23 until August 8. Sign up on the website to register for a 25 percent off discount code when tickets are on sale in the coming days.

Advance tickets are priced at £15 for adults, £13 for children (under threes are free) and £52 for families of two adults and two children, concessions are priced at £14. Tickets will also be available on the door.