A panel of black travel industry insiders spoke passionately during this week’s New Travel Conference about how the industry can do a much better job in welcoming black travelers—by changing their own internal practices, reaching out in appropriate ways and showing that market the respect that should come with a demographic that spends upwards of $60 billion annually on travel.

Speaking on the panel, called “How to Make Travel More Welcoming to Black People,” Sarah Greaves-Gabbadon, a journalist and content creator (jetsetsarah.com), said that racism has always been part of the travel industry, though travel is the most diverse of travel journalistic “beats.”

She said stories have long been told through a narrow, white lens, but hopes people are realizing that things need to change. As travel companies try to revive themselves, she said, they should recognize that “now is the time to recalibrate what they’re doing and be more welcoming to black people.”

Kellee Edwards, a host for Travel + Leisure and the Travel Channel, said she hopes tourism boards “will allow more of us to tell our stories.” As an example, she said it would make sense to send journalists from the African diaspora to Africa to talk about safaris and other adventures. “Let us tell our stories through our own lens,” she said.

“It’s fine to say black lives matter,” said Kim Jamieson, Director of Marketing for Columbia (S.C.) Metropolitan Airport, “but what are you doing internally?” She said she has been in multiple situations where she is the only black person in the room. “We are seeing momentum now,” she said, “but let’s push for true, true change.”

The black travel movement has boomed, said Travis Levius, a journalist, video producer and consultant, who said black travelers are getting savvier about travel. He pointed to the power of black influencers on Instagram and other social media that has shown that black people are going everywhere – and “they have normalized black travel.” Still, he said, “you don’t see that presence reflected in supplier messages.”

Agreeing that influencers deserve credit, Milton Howery III, Director of Public Relations for Memphis Tourism, said those content creators have allowed individuals like himself to realize “the world is our oyster.” He said the world now understands black spending power, which has been undervalued. “Black people are now saying: ‘we can do this. Let us know where to go. Give us the opportunity.’” 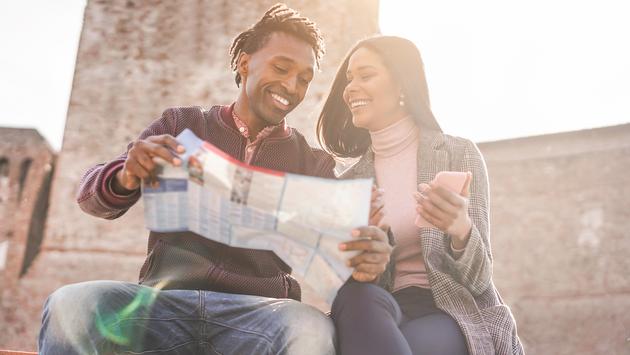 Edwards said that black people, like travelers in general, are becoming more adventurous. They are scuba diving and flying planes and going off the beaten path. “We escaped slavery and went from the South to the North,” she said. “We have been navigators and explorers. But also our money should be valued. Respect that if nothing else.”

And Jamieson said the market is not homogenous. “A 75-year-black man likes to travel as much as a 17-year old,” she said, adding, “we are limitless.”

Similarly, Greaves-Gabbadon said black travelers are venturing well beyond traditional destinations like the Caribbean—to Asia, Europe and beyond. And, she added, “We’re not always on a budget and we’re not waiting until we retire. We’re not homogeneous. There are black people everywhere and we want to go everywhere and want to spend money when we get there.”

Little things can make a difference in making black travelers feel welcome, said DeMarco Williams, Managing Editor of Forbes Travel Guide, who moderated the panel. For instance, he said when he goes to a spa, there are typically no toiletries appropriate for a Black man’s hair. “It’s little things like that,” he said, “that I wish and hope we are turning the page about and that people would become more conscious of.” 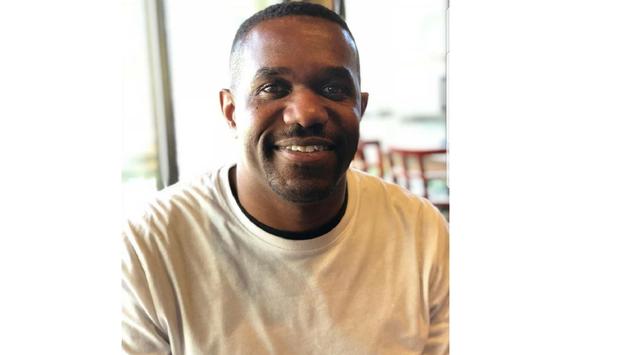 Howery said that, inevitably, when he pulls up at a hotel, he is ignored by the valet. He has to get out of the car, walk to the valet stand and tell the valet he is staying there and not picking someone up or dropping them off.

Levius said he has been treated differently from white colleagues at border control in Moscow and Osaka—held for extra questioning and grilled about drugs. He said he was on an art tour of Cape Town South Africa and was taken to galleries of only white artists.

When she is on press trips with a particular black male colleague, said Greaves-Gabbadon, it is inevitably assumed they are married. When asked if they are, she answers, “No, we’re just black.”

The speakers also say they prefer seeing all sides of a destination—the good and the bad. Williams said he appreciated being on a resort trip in the South and being given a tour that showed the proud and the dark side of its history, including a detailed discussion of their former slaves and their burial sites. He added, “I hope more hotels don’t just gloss over the past and give travelers the full story of their destinations.”

And Howery said destinations and suppliers shouldn’t “just market to us.” He said they should have a moral grounding “and then you’ll know how to reach us.“ He said, “It’s not just how do I reach you and welcome you—you also need to support our causes.”

During a Q&A session, panelists were asked if there were data and analytics about black travel, and Edwards asked in turn, “Why ask that? Even that question is an issue,” noting that same question would not be asked of a different panel.