Outdoor enthusiasts and landscape photographers hoping to land one of the elusive permits needed to explore the colorful, contoured landscape of a U.S. Southwestern hike called the Wave will now have a better chance under a new plan announced Monday that allows more than three times the previous number of daily visitors.

The plan takes effect Feb. 1 and will allow as many as 64 people per day to hike the popular rock formation near the Utah-Arizona border — up from the previous limit of 20 people per day, the U.S. Bureau of Land Management said in a news release.

More than 200,000 people requested permits for the hike in 2018, with less than 4% approved through online and in-person lotteries, the most recent government stats available show.

Conservation groups decried the decision as a mistake that will damage the fragile desert landscape and cut into the solitude of the hikers’ experience.

BLM officials called it a balance between providing more access to the iconic trail while also preserving the landscape. Another proposal would have quadrupled the daily limit to 96 people.

“The Wave is one of the world’s most incredible and visually stunning natural wonders,” said Assistant Interior Secretary of the Casey Hammond in a news release. “We’re pleased to be able to expand options for public viewing of this amazing landscape in a way that’s consistent with its preservation.”

The Wave’s wide, sloping basin of searing reds, oranges and yellows in the Vermilion Cliffs National Monument is one of the most photographed landscapes in North America. Visitors walk a 6-mile round-trip hike through tall sandstone buttes and sage brush to get to the spectacular rock formation.

The decision will mar the unique landscape for future generations as hikers damage the delicate sandstone, said Taylor McKinnon, a senior campaigner with the Center for Biological Diversity. Visitors also won’t enjoy the same solitude the previous daily limit provided, he said.

“It is going to damage the unique geology there. There are going to be bigger crowds. It is going to be harder to get a picture without somebody else in it,” McKinnon said. “It really reflects the Trump administration’s general disdain for preserving the quality and ecological health of America’s public lands.”

Government officials under the Trump administration have remove protections for millions of miles of waterways and wetlands, narrowed protections for wildlife species facing extinction and opened more of the hundreds of millions of acres of public land to oil and gas drilling.

The Center for Biological Diversity plans to consider a lawsuit in U.S. court to challenge the decision, McKinnon said.

He is also hopeful the incoming administration of Joe Biden will reverse course. The decision allows the bureau to adjust the daily limit based on conditions at the hike.

How to apply for a Wave permit

Daily permits are issued via lottery and in person. To find out the process and costs for each method, go to https://www.blm.gov. 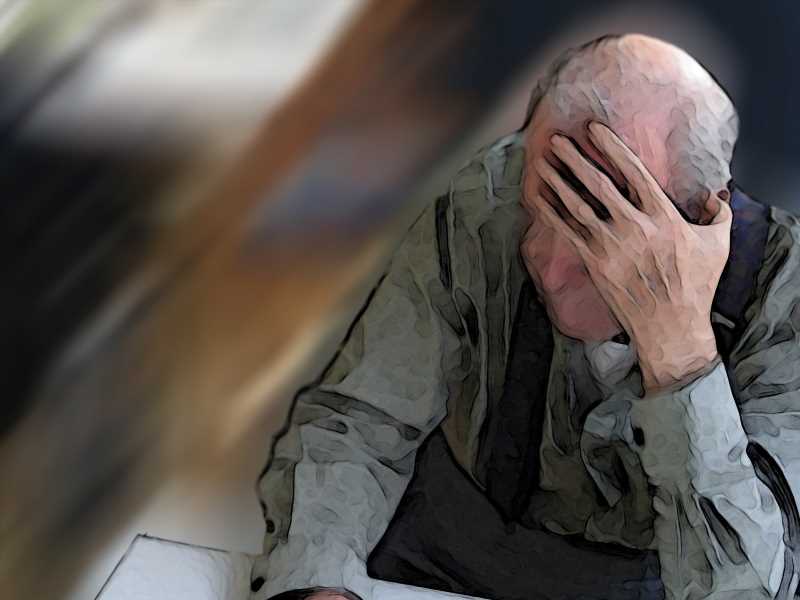