As the global aviation sector battles to claw back its lost billions amid the COVID-19 pandemic, Australians dreaming of a jaunt abroad could be dusting off their passports within the year.

Qantas CEO Alan Joyce gave his insights into when we will be heading overseas again earlier this week. During a trading post in which the airline announced they’d made a $2 billion loss for FY20, Mr Joyce gave a rather optimistic forecast on overseas travel.

Mr Joyce said he predicts international travel to return by mid-2021, after the Federal Government put a ban on overseas travel in March.

But a small detail in his address points to a sign that longer overseas routes that require larger aircraft – such as A380s and the like – could be a lot further away, shedding some light on where Australians will be able to travel to first. 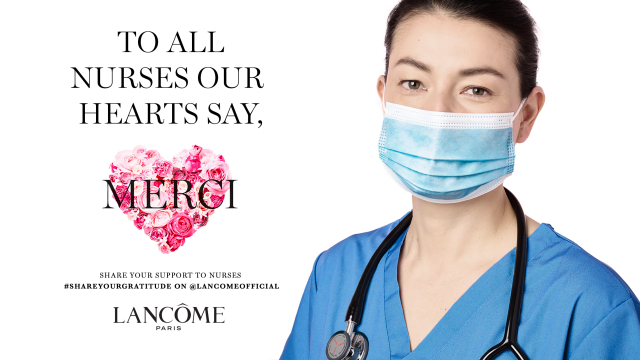