Bottoms up! Malaysia Airlines named the carrier with best overall wine, Qantas claims gold for its first-class list and American Airlines scoops a gong for its rosé

Malaysia Airlines has been named as the carrier with the best overall wine list in the world at an annual awards ceremony. 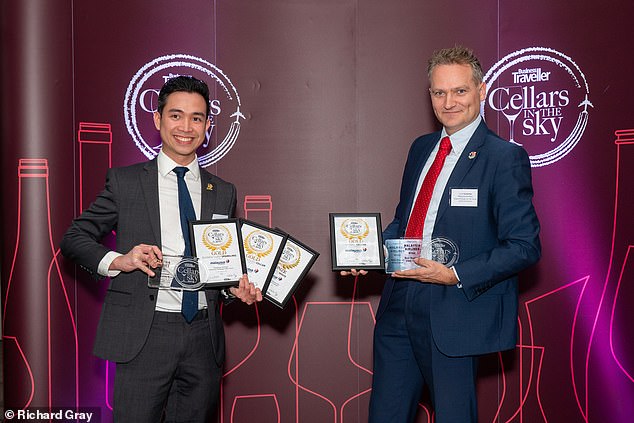 The Cellars in the Sky Awards, which were held in London last night, were organised by Business Traveller magazine and 35 airlines entered their business and first-class wines for testing.

Blind tastings of 250 bottles took place at London’s Amba Hotel Grosvenor in Victoria, in November, with the five judges independently scoring the wines over two days.

They then decided on winners for 16 categories that included awards for reds, whites, rosés, sparkling wines and fortified wines.

ANA were the winners of two awards – it scooped the gold medal for best first-class red and best business-class white. 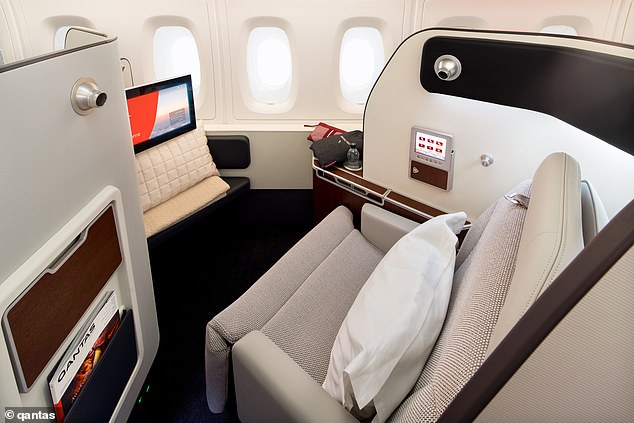 The Cellars in the Sky Awards is now in its 34th year and has been running since 1985.

FULL WINNERS FROM THE CELLAR IN THE SKIES AWARDS 2019