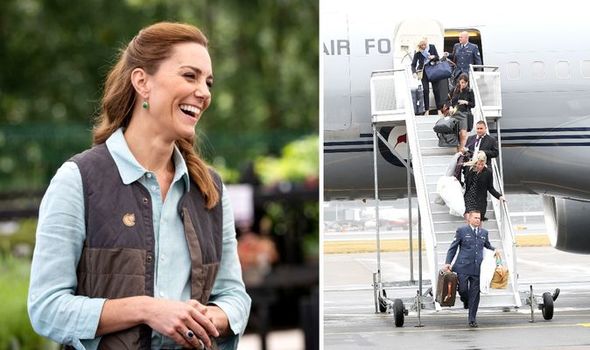 Kate Middleton has enjoyed plenty of foreign travel during her time in the Royal Family. The Duchess of Cambridge joined the clan after her marriage to Prince William, 38, back in 2011. She has since joined him for a number of trips abroad.

Kate never fails to look chic – something globetrotters can occasionally struggle with.

Packing clothes in a suitcase can often leave them rumpled, resulting in a less-than-elegant holiday debut for the wearer.

Not so Kate – the mother-of-three has a simple hack that helps get around this issue that anyone can follow.

According to an expert, the trick is to opt for clothes made from the right fabrics. 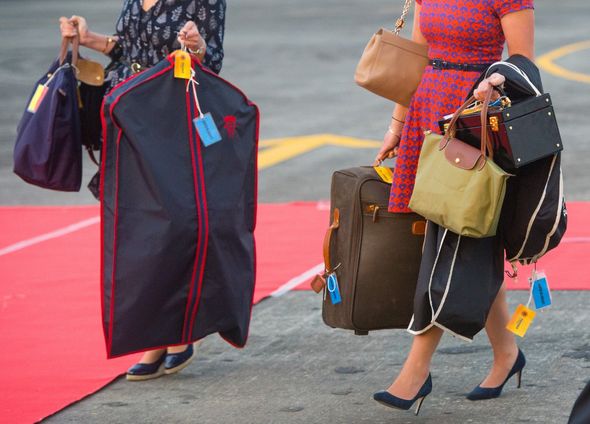 Travellers are advised to follow the Duchess’s example and pick items that won’t crease easily when it comes to holiday packing.

“All the Duchess or her ‘people’ have to do is familiarise themselves with the best wrinkle-free fabrics,” former creative director of Mulberry, Scott Henshall, told MailOnline.

“Typically synthetic fabrics such as polyester, nylon, acrylic and olefin have a natural resistance to wrinkles and a greater stability since they do not absorb water as efficiently.”

Unfortunately, for the average Briton, how Kate’s luggage is treated on a plane is not so easy to emulate.

When the royals travel on private chartered flights, it’s said Kate’s clothes are appointed their own seat.

Travelling thus, the clothes are less likely to get crumpled and can be laid out.

Of course, when the Duchess travels commercially such sartorial reverence cannot be afforded.

The garments still don’t slum it, however. 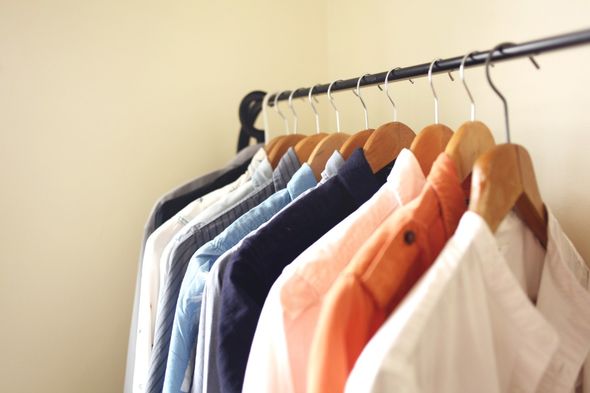 Rather than being laid on seats, they are hung up in an onboard wardrobe.

According to The Sun’s Royal Correspondent Emily Andrews: “On a scheduled flight they travel business (or first) on Royal tours and so all Kate’s wardrobe gets hung up in an actual wardrobe on board.”

Queen Elizabeth’s luggage has also posed staff some problems over the years.

Dressmaker Angela Kelly revealed some of her travel secrets in her 2019 book The Other Side of the Coin. 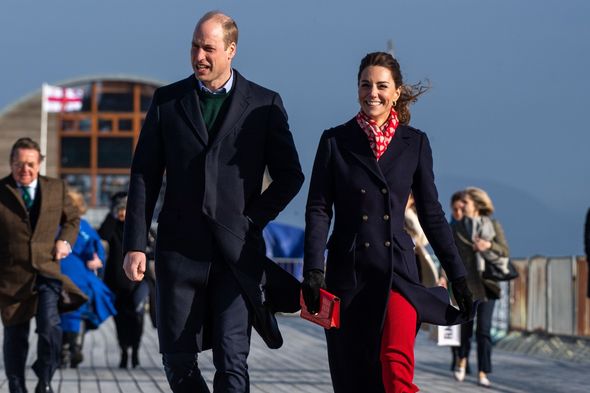 In years gone by, the Queen, 94, would take three large leather wardrobes with her which proved to be rather impractical.

Staff had to carry them up the steps when boarding a plane and struggled with their weight.

The wardrobes were then abandoned in favour of lightweight hanging bags.

However, following an episode in Italy when the royal clothes ended up blowing all over the airport tarmac, Kelly decided to use lightweight cases on wheels for Her Majesty instead.