Despite JetBlue’s impressive pandemic-era growth plans, it’s not all good news for the carrier’s route map.

Over the weekend, JetBlue loaded a revised schedule for the first four months of 2021, which included removing all flights from the aforementioned four airports into June.

“Demand for air travel continues to be down dramatically compared to pre-pandemic levels, and cash and job preservation remain a top priority as we work through a challenging recovery. To support our efforts, JetBlue will extend the suspension of service in four cities through June 9,” a JetBlue spokesperson said to TPG.

JetBlue also said it would temporarily suspend flights to four more cities — Albuquerque (ABQ); Burlington, Vermont (BTV); Minneapolis/St. Paul (MSP) and Portland, Oregon (PDX) — for nearly eight weeks. JetBlue’s flights to those cities will drop of the schedule on Feb. 11 before returning April 1, according to the carrier.

In late 2020, TPG reported that JetBlue suspended flights to Baltimore and the three secondary California airports until at least April 2021. Now, however, the suspensions are creeping into the latter half of 2021, as the pandemic — and the associated decline in business travel — drags on.

It remains to be seen when — and if — JetBlue eventually returns to these four airports. Before the coronavirus came stateside, the carrier flew multiple routes to these airports, including:

Monday’s news comes as the airline plans to fly 60% fewer flights in February 2021 compared to the year prior, according to Cirium schedules. In addition to the extended suspensions, JetBlue has indefinitely halted flights to Newburgh (SWF) near New York City and Worcester (ORH) near Boston, as first reported by PaxEx.Aero. The airline told TPG on Monday that “reopening dates have not been announced.”

For JetBlue, the California suspensions are largely aimed at smaller airports in larger metropolitan areas. In Southern California, JetBlue’s newest focus city is in Los Angeles — a move that carrier made as it ended service to nearby Long Beach (LGB) in October. The carrier seems to be doubling down on its presence at uber-competitive LAX by paring down its service to nearby Burbank and Ontario.

As for Baltimore, the airport spokesperson Jonathan Dean told TPG in September that BWI looks forward to “continuing” its relationship with JetBlue when asked when the airport would consider the suspension a cancellation. He added that the airline’s sole route, Baltimore-Boston, is popular with business travelers that have yet to return to flying in any significant number.

However, JetBlue has been on the offensive in other parts of the country during the pandemic.

In late December, the carrier announced that it’ll soon touch down in four new cities, including Miami, as part of a major 24-route expansion. Aside from expanding in its traditional focus cities — JetBlue resists calling them hubs — the airline also add 15 new point-to-point routes between existing destinations.

The moves are aimed at capturing traffic on routes where people are currently flying. On some routes, that even means competing head-to-head against new newest ally, American Airlines, which has long operated a fortress hub in Miami.

The two carriers jolted the industry in July when they announced a new Northeast-focused alliance that’s slated to begin at some point this year. 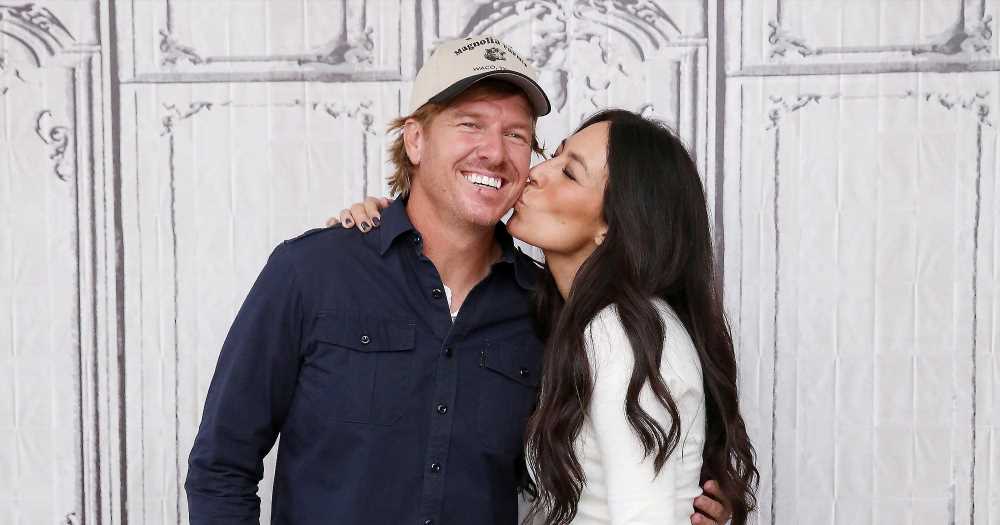