Jet2.com Limited is a subsidiary of the Dart Group plc, an aviation distribution group which began operating commercial aircraft in 1983 under the name Channel Express, until 2002, when the airline also began offering passenger charter services using Boeing aircraft to international destinations on mainly short and medium-haul routes. The low-cost airline ran a record 14.39 million passengers on 82,931 flights last year from its main base and headquarters at Leeds Bradford Airport, as well as Alicante, Belfast–International, East Midlands, Edinburgh, Glasgow, Stansted, Manchester, Newcastle, Birmingham, Palma de Mallorca and Tenerife–South. Giants of the budget travel industry have all experienced significant turbulence in the north of England since 2017, with Monarch and Thomas Cook collapsing completely and Ryanair, Flybe and TUI all pulling flights from Leeds Bradford.

But remaining ever-present has been Jet2, who now boasts a fleet of 100 aircrafts which fly to over 70 destinations, with a focus on Spain, France, Greece, Italy and Turkey’s Mediterranean coastal resorts.

Their service from Leeds Bradford dwarfs that of other operators in the airport, but aviation expert Sally Gethin says that is not the only reason for their success.

“Choosing a single type offers efficiencies of scale in operation and maintenance, as well as flight crew training. 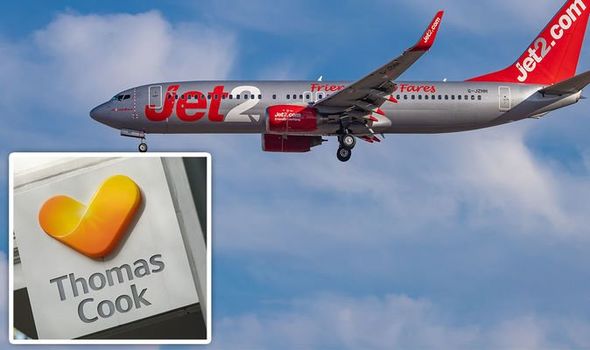 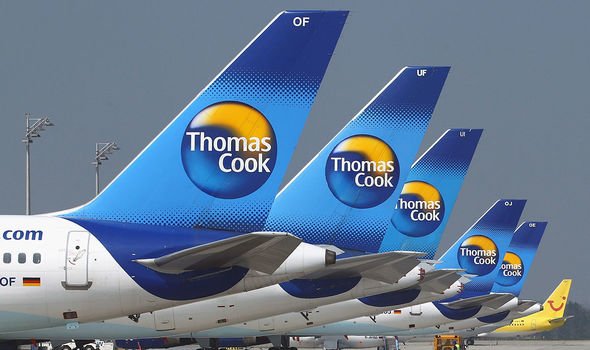 “Moreover, the B737-800 is best in class for the single-aisle aircraft sector, building on the established and reliable B737 type, the workhorse of many low-cost carriers around the world.

“The B737-800 offers a state-of-the-art cabin – more legroom, seat pitch and generally more comfort, which is more enjoyable for passengers than previous iterations of the B737.”

Ms Gethin said the company has also succeeded at meeting the demands of the modern traveller.

“In terms of physical stores, it provides a ‘pop up’ mobile solution as well as airport shops. 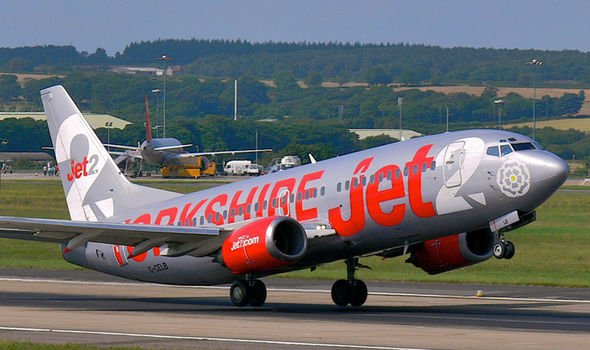 “For the traditional purchase, customers can still pop into a high street travel agent to book a Jet2.com holiday.

“Commercial broadcast TV advertising is important to reach all consumer audiences, to include both traditional and younger customers.”

Jet2 stands out from its rivals when it comes to one of the most contentious travel issues – luggage allowance and advance seat booking.

Other operators have attempted to cut these ‘luxuries’ down to the bone to save on running costs, but Jet2 has preserved them and Ms Gethin said it has paid dividends.

She continued: “The company does offer generous baggage allowances and also for carry-on at 22kg and 10kg respectively, earning it a number of industry accolades and awards. 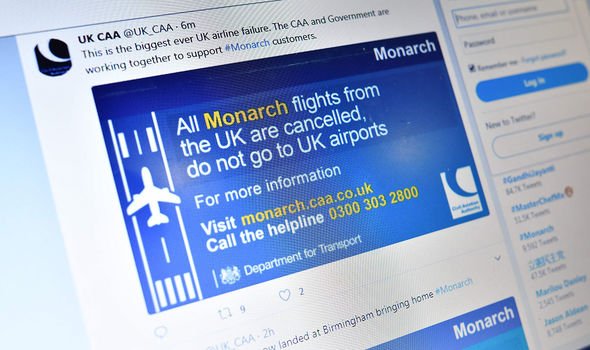 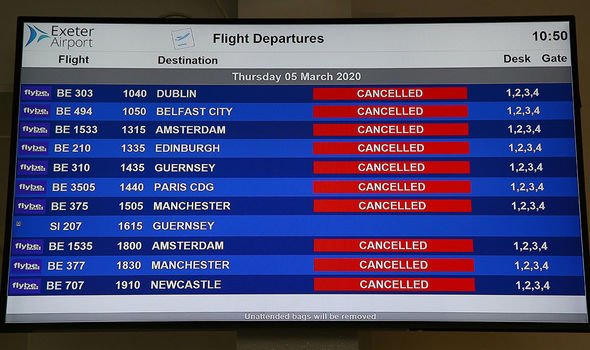 “The on-board product is highly competitive – the menu has been improved with vegan, vegetarian and gluten-free options, highlighted for easier navigation for passenger preferences, showing the airline is in touch with consumer trends and habits.

“This is also reflected in the seasonality of the travel products, like Christmas flights.

“They also do not rely on the traditional fixed duration of holidays – seven, 10 or 14-night breaks, it tailors the length of holiday to the customer, meaning the customer is in charge of the duration of their holiday.

“This is enabled by the high frequency of flights and availability from different UK airports.”

But Ms Gethin said Jet2 has also been smart by focusing on its target market. 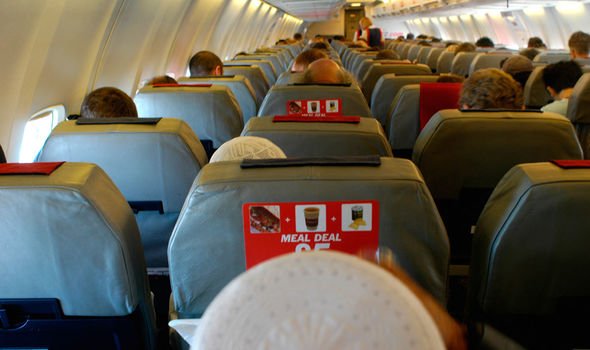 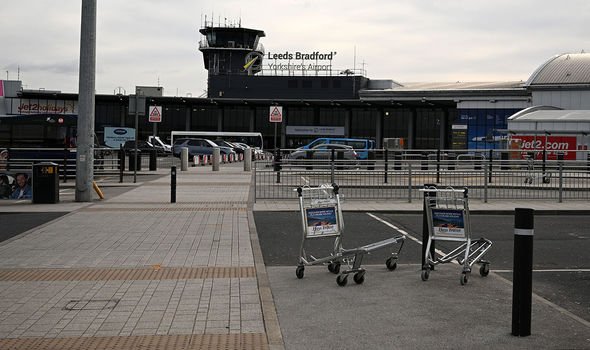 She continued: “On-time performance (punctuality), which is rated independently in the UK, puts Jet2.com in a strong position – this needs to be maintained to retain its popularity.

“The company grew out of a small freight/cargo airline in the south of England.

“Growth was gradual and sustained – contributing to the strength of the business and its assets today, 100-strong aircraft.

“The airline industry is very cyclical and capricious, but the evolution of the company makes it more resilient than some others to withstand those challenges.

“It was a shrewd move to migrate north and set up bases in Leeds Bradford and Manchester, capitalising on a paucity of low-cost carriers in the north and on the increasing appetite and opportunity across the UK, rather than remaining south-centric.“

But, the expert sent a warning to Jet2 about becoming a victim of its own success.

She said: “Having witnessed and gained from the demise of rival Thomas Cook, Jet2.com needs to ensure it does not fall victim to similar internal corporate dynamics and does not become a victim of its own success.

“If it continues its steady trajectory – focusing on the consumer, meeting the demand for an excellent customer-centric service, without over-diversifying then it should continue to remain profitable.

“New York is lucrative as a long-haul destination – but any further long-haul expansion plans would need to be carefully managed so it does not over-stretch itself.

“It should stick to the old mantra ‘sell to your strengths,’ offering visible value for money including transparency over its ancillary revenues such as ‘extras’ on-board, and reassurance in a jittery market – consumers are still unnerved by what happened to Thomas Cook and anxious about Brexit affecting their income, budgets and travel options.

“It needs to keep its expenditure under control, remain fully customer-centric, monitor and stay ahead of new consumer trends while delivering a reliable and reassuring product to its customer base.

“It should remain vigilant to competitive pressures and not become complacent. TUI is also extremely competitive and in touch with consumer trends and new competitors and entrants could still steal its crown.”