‘A rubber tree absorbed the impact and we walked away without a scratch’: TV angler Jeremy Wade reveals how he survived a plane crash in the Amazon 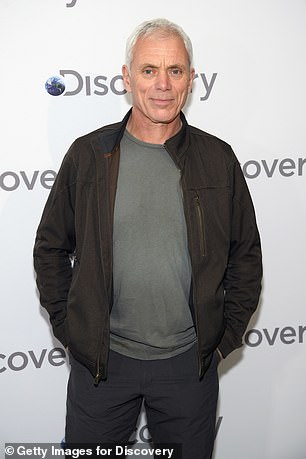 This week TV presenter and angler Jeremy Wade checks in to our travel Q&A.

He talks about his first holiday memory, his favourite place for a weekend trip, how he survived a plane crash in the Amazon and how a fishing trip on the Mekong River in Thailand ended up with him being arrested for spying.

By the seaside in Hemsby, Norfolk. I remember sitting on the beach when I was about six or seven, making sandcastles and catching shrimp, which we would take home to cook and eat.

Lisbon because it is small enough to wander around.

Riding on the trams reminds me of going on a ghost train at seaside amusements.

Are you a good flyer?

I love flying. I never tire of looking out at the clouds and the world below. I was in a crash in 2002, when I was in a single-engine plane in the Amazon. We were doing some aerial filming and the engine failed.

The pilot stalled the plane into the crown of a rubber tree, which absorbed the impact. The plane was crumpled but the five of us on board walked way in chest deep water without a scratch.

A few years ago in the Galapagos. I was diving off two uninhabited islands called Wolf and Darwin. There were shoals of scalloped hammerheads and whale sharks. I’d seen juvenile whale sharks, which are big, but not an adult, which is like a submarine. That takes some beating.

How are you coping without travel?

As we are now allowed to fish, I have been fly-fishing on my local river in Somerset, where there are wily brown trout. 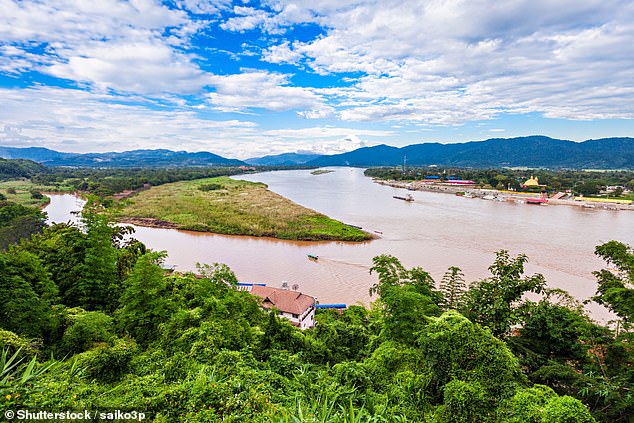 Jeremy’s holiday from hell was in Thailand in 1984, when he was arrested for spying during a fishing trip on the Mekong River, pictured

Thailand in 1984. I wanted to fish in the Mekong River but was arrested for spying. It wasn’t quite a Midnight Express situation but it was scary. I’d worked for a year as a supply teacher in London to fund that trip.

A few words and phrases in the language. Learning them is the best investment you can make when you are travelling.

Brazil, but that’s on hold for now.

For the first River Monsters episode I filmed, I was in north India in the foothills of the Himalayas, and was trying to catch this goonch catfish. The river was in flood, as the monsoons had started. I hooked the fish and it took off downstream. I had to jump in and go after it. It was 6ft long, 161lb and looked like something designed by Dutch painter Hieronymus Bosch.

In 1985 I went to Zaire, which is now the Democratic Republic of the Congo. During that two-month trip I didn’t catch anything at all. But it prepared me for going back later and catching the goliath tigerfish, which is like a hugely scaled-up piranha.