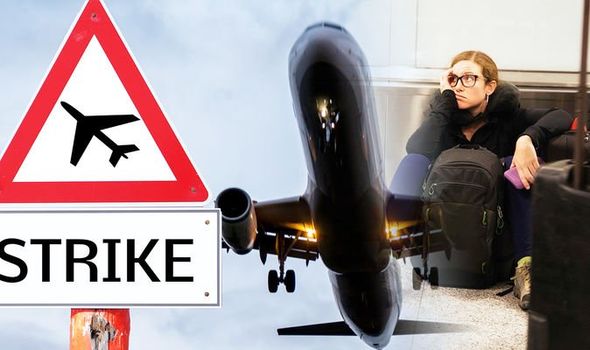 Air traffic controllers and a number of workers across Italy’s aviation sector have confirmed they will be pushing ahead with planned strike action on Tuesday. The walkout is planned between noon and 4 pm UK time, which means that some airlines have been forced to cancel flights.

Reports from Eurocontrol specify that Milan, Rome and Brindisi would be affected.

Travellers due to fly into or from airports in these destinations could now face delays or even cancelled journeys.

Italian airline Alitalia has already announced a list of flights which have been cancelled.

“As a consequence of the flight cancellations on 25 February due to the 24-hour strikes, Alitalia was also forced to cancel some flights on the late evening of 24 February and on the early morning of 26 February,” a statement on the airline’s website reads. 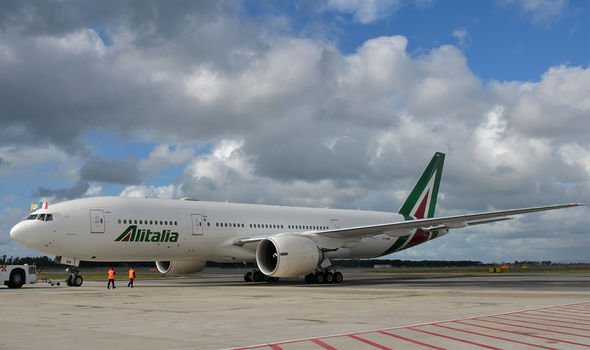 “Alitalia has taken special measures to mitigate customer inconvenience by operating bigger aircraft on domestic and international routes, in order to rebook passengers affected by cancellations onto the first available flights on the same day: more than half of the involved travellers will fly on the same 25 February.

“Travellers affected by cancellations can check on which flight they have been rebooked by connecting at www.alitalia.com and filling in the empty fields ‘First Name’, ‘Last Name’ and ‘Reservation Code’ in the ‘MY FLIGHTS’ section in the home page of the website. “

However, flights due to depart during peak times between 7 am to 10 am and from 6 pm to 9 pm will operate as scheduled.

However, it isn’t just Italy-based flight operators that will suffer the consequences of the strike action.

A British Airways spokesperson told Express.co.uk: “Like all airlines, our flights to and from Italy on Tuesday February 25 may be affected by planned industrial action.

“We recognise the uncertainty that the strike may be causing customers, and have introduced flexible rebooking options.

“We are advising customers to keep checking ba.com for the latest information about their flights.​​​“

EasyJet told TravelWeekly said: “Every airline flying to and from Italy, as well as those flying within Italian airspace, will be affected.

“We are doing everything possible to minimise the impact to our customers and are working through our plans which we will communicate as soon as we can. 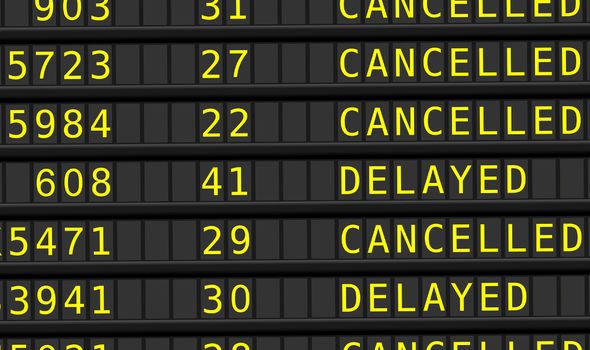 “If we are forced to cancel any flights, our customers will be informed by SMS and email, with up to date information on the situation available on easyJet.com.”

Express.co.uk has also contacted easyJet and Ryanair for further comment on the situation.

Flights travelling over the airspace, but not due to land within the country, will not be affected. 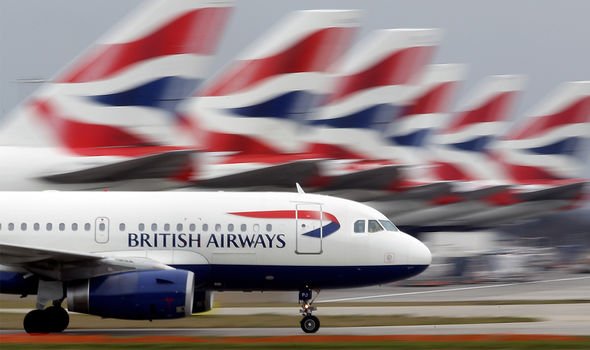 According to Italian news source The Local, which spoke with some of the unions, the strike action comes as a ripple effect from “the continuation of the Alitalia crisis and the regulation of the sector.”

The news source also reports that an anonymous air traffic control worker said: “they were striking because staff cuts mean working conditions in some control towers have become unsafe.”

The strike was initially planned to last for 24 hours but was deemed unconstitutional by the Transport Ministry.

Holidaymakers due to head to Italy on the affected day are urged to stay in touch with their travel provider and remain up-to-date with any relevant news.

Those with a travel insurance policy in place may be able to seek financial reimbursement from any hotel stays or amenities required as a result of delays or cancellations.