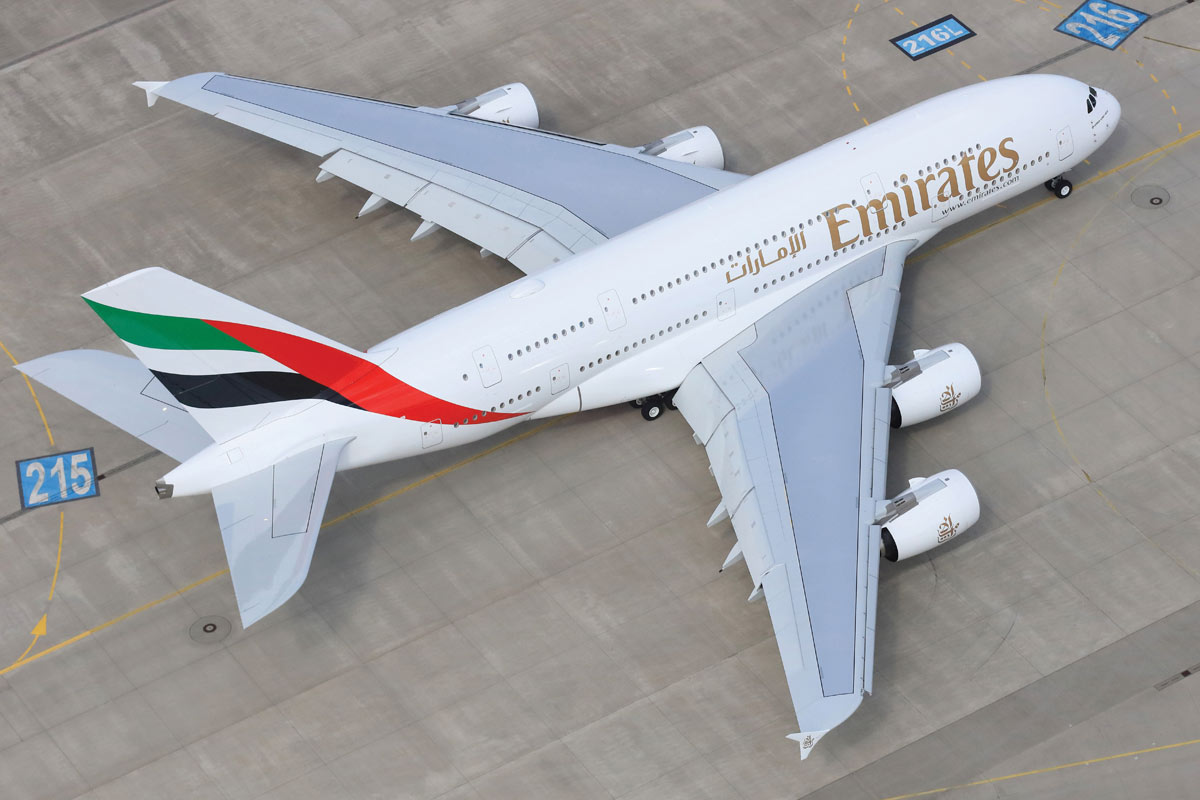 Emirates has signed a contract with UAE-based Falcon Aircraft Recycling on a pioneering initiative, where its first retired A380 aircraft will be upcycled and recycled.

Under the agreement, unique collectibles and retail items will be created from the materials and parts removed from the aircraft for sale in the UAE.

The deal will also dramatically reduce the environmental impact of the deconstruction process and drastically reducing landfill waste, Emirates said in a statement.

The extensive materials recovery and repurposing activities will be entirely conducted in the UAE, the airline’s home base, further reducing the project’s environmental footprint, it added.

Increasingly, retired aircraft are flown to remote locations and left to languish after being stripped for parts.Traditional salvage and recycling projects focus on recovering only profitable components, thereby leaving behind a substantial portion of the aircraft and materials that go into landfill or sit idle indefinitely for years. Many aircraft items can be difficult to recycle or dispose, for instance fire retardant fabrics and composite materials. 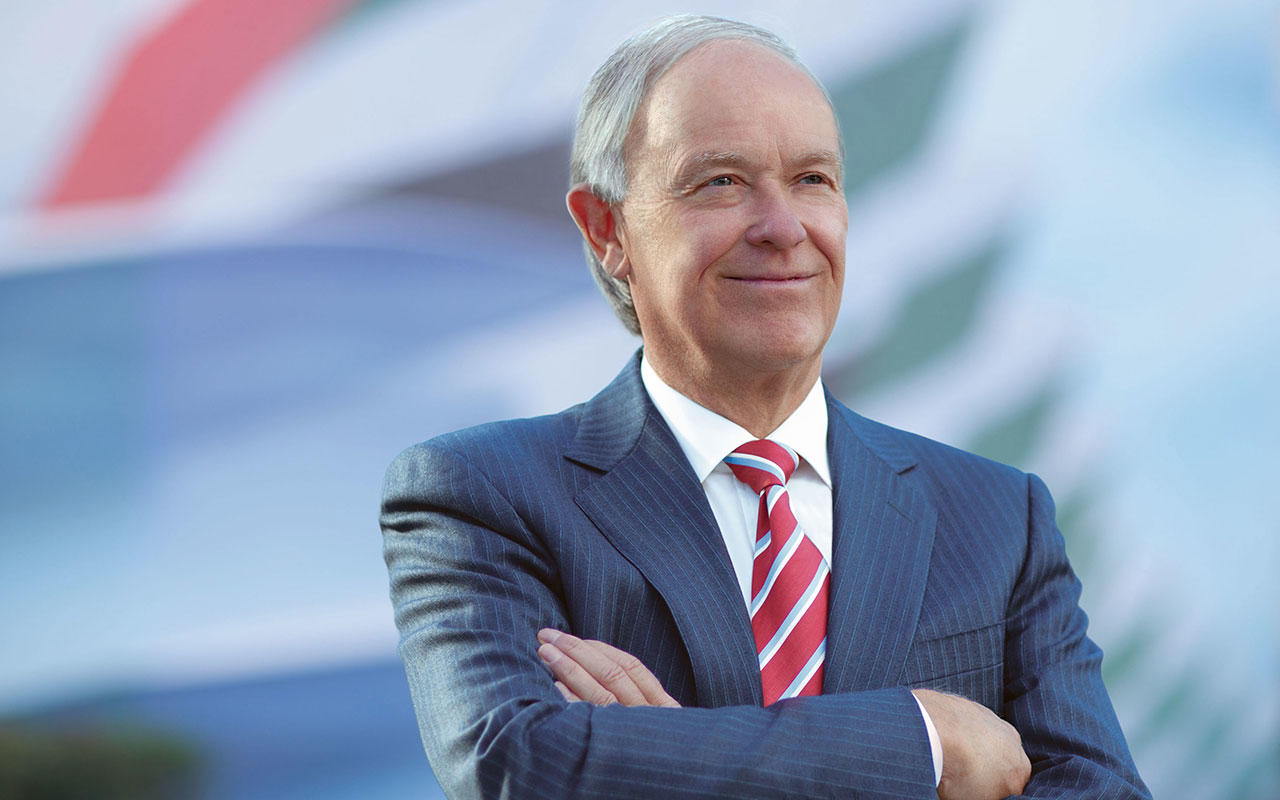 Sir Tim Clark (pictured above), president, Emirates, said: “We are delighted to partner with Falcon Aircraft Recycling on this first-of-its-kind project. That all repurposing activity will be fully executed in the UAE also speaks to the strong aviation eco-system and capabilities that the nation has built up in its short history.

“Through this initiative, our customers and fans can take home a piece of aviation history while saving valuable materials from landfill and contributing to a charitable cause through the Emirates Airline Foundation. It’s an elegant and fitting retirement solution for this iconic aircraft and our flagship.”

Andrew Tonks, director of Falcon Aircraft Recycling, added: “This is our most ambitious project to date which will see the first deconstruction of an A380 outside of Europe. Approximately 190 tonnes of various metals, plastics, carbon fiber composites and other materials will be removed from the aircraft and passed on for recycling or repurposing via our upcycling programme with Wings Craft.

After completing its last commercial mission, A6-EDA, the first A380 ever delivered to Emirates, was retired from service.

Emirates engineers retrieved serviceable components such as engines, landing gears and flight control components and the aircraft was then deregistered and handed over to the Falcon Aircraft Recycling team to begin the process of carefully breaking down the aircraft.

Partnering with Wings Craft, another UAE-based firm that specialises in producing custom furniture and merchandise from aircraft materials, Falcon Aircraft Recycling will design and manufacture unique collectibles and retail items from the materials and parts removed from the aircraft. These items will be launched for sale in phases over the coming months.

A portion of profits from the sale of all items upcycled and recycled from Emirates’ first retired A380 will benefit the Emirates Airline Foundation.