After a long winter stuck at home under lockdown rules, many Britons may be eyeing a holiday as the chance to escape their usual confines. However, according to the latest Global Travel Taskforce report, there will be a number of hoops to jump through for those seeking a change of scenery.

Travel industry experts have raised concerns over the added cost testing rules will bring, as well as how a lack of clarity over “green list” countries poses further risk for travellers.

“Passengers were hoping that the Government report was going to tell them when they could go abroad and where they could go on holiday this summer,” Brian Sutton, general secretary of pilot’s association Balpa told Sky News on Wednesday morning.

“But the report that came out the other day, the Government called it a roadmap but I’ve never seen a roadmap with all of the destinations blanked out.

“We won’t know until next month which countries the government are going to say is on this so-called ‘green list’ that is okay to travel to, or which are on an ‘amber’ list or on the ‘red list’. 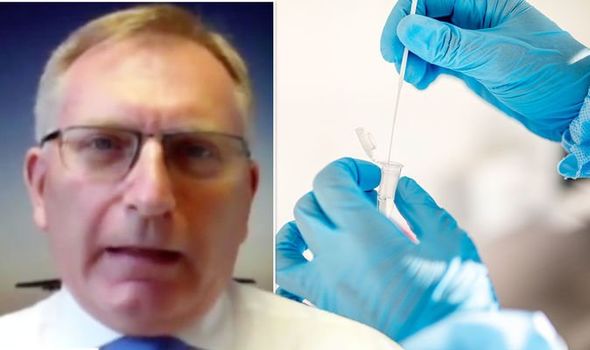 “The other day the Secretary of State said people can start thinking about going on holidays.

“People want to know when they can go and where they can go. Those are the answers we need.”

With many Britons having already booked holidays abroad, there are concerns a need for more affordable tests could open the UK up to a certain level of “danger”.

“There’s a whole range of prices being quoted. I think the average cost is about £120 per person,” said Mr Sutton.

“Last night someone told me they had seen somewhere that offers quite a cheap test and I looked that up and I didn’t think that was a very reputable company.

“And that is the danger, of course, that people go looking for ways of getting tests.

His comments were echoed by Luke Petherbridge, director of public affairs at ABTA. 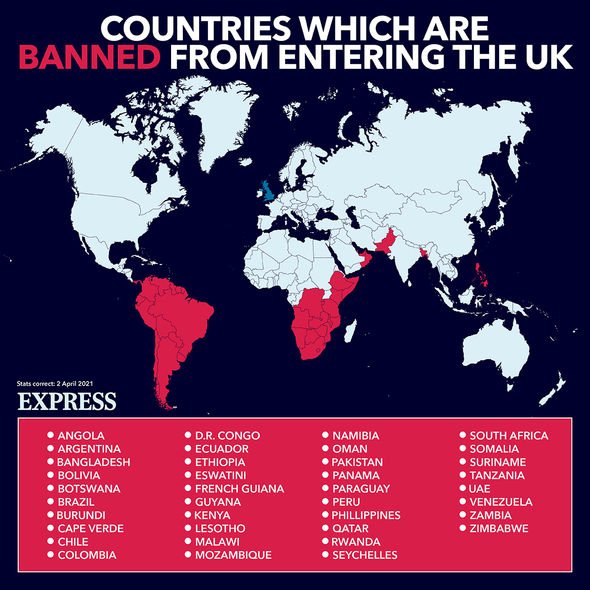 Also speaking to Sky News, he suggested the more affordable option of rapid testing in order to facilitate travel to “green list” nations.

“Testing is going to be a major barrier to travel this summer, I think we need to know how to bring down the cost of testing and indeed to look at the approach that is being followed in the Global Travel Taskforce report,” he said.

“We can not understand why countries in the green category should require a PCR test.

“We believe a double lateral flow test approach would be a more proportionate approach to follow in that category.”

Under the initial plans set out by the Government, travellers jetting off to a country categorised as ‘green’, will be required to take two Covid tests.

The first pre-departure tests must be taken up to 72 hours before turning to the UK.

The second must be taken on or before day two of arrival in England or Wales.

Travellers will not need to quarantine unless their Covid test is positive.