Home » Travel » Holidays: Five travel shows to stream while self-isolating if you don’t have Netflix 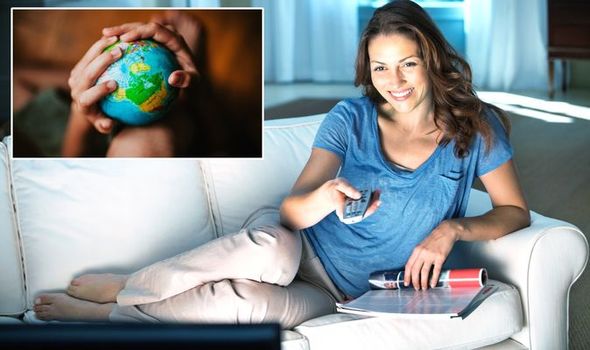 Holidays are not an option for any Britons in the near future, which makes for a very bleak prospect indeed. Being unable to travel physically doesn’t mean you need to eschew all forms of travel altogether, though. Thankfully, there’s still the medium of the television to get one though these trying times – and there’s a lot to make the most of on TV.

Travel website My Late Deals has compiled a handy list of travel shows to stream while self-isolating.

This way you can see the world from the comfort of your sofa… and plot your future travels.

Plus, you don’t even need Netflix. Here are five shows to indulge in that you can watch without a subscription to the streaming giant.

Available to stream on: Channel 4

Travel Man is a British travel documentary series presented by Richard Ayoade who travels to a popular city in each episode along with a celebrity guest.

The show is fast-paced and is useful to anyone planning a trip to one of the cities Ayoade visits. Every episode is sure to make you laugh thanks to Ayoade’s dry sense of humour. 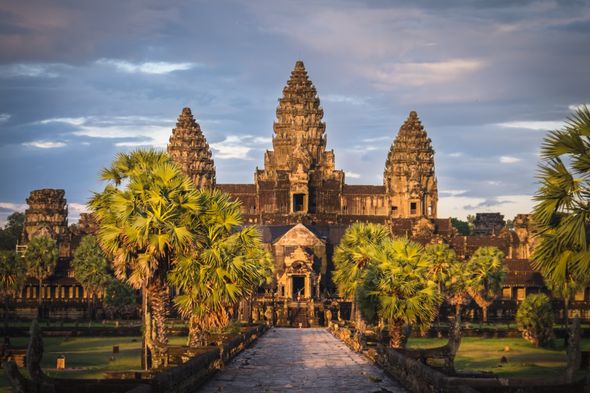 Available to stream on: BBC

Many of the world’s best-known landmarks have been inspired by faith. In this series, the amazing things people do for faith in some of the most spectacular places on earth are revealed.

The series narrated by Sue Perkins takes you to Angkor Wat the Hindu-Buddhist temple in Cambodia, Nachi Falls in Japan and China’s Shaolin Temple, to name a few.

Available to stream on: Now TV

With no interest in travel, Karl Pilkington is launched out of his comfort zone when Ricky Gervais and Stephen Merchant send him on once-in-a-lifetime trips.

Series one documents Pilkington visiting the New Seven Wonders of the World.

Series two shows Pilkington performing activities from a generic (not his) bucket list and in the final series, Pilkington is joined by Warwick Davis and they both travel along the route taken by Marco Polo to China. 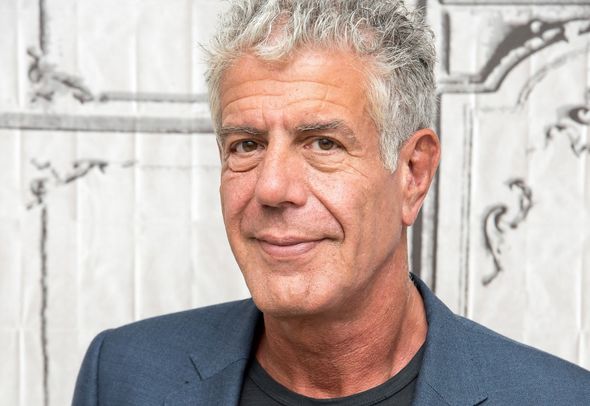 Available to stream on: Amazon Prime

This series focuses on other cuisines, cultures and politics and is presented by the late Anthony Bourdain, celebrity chef, author and travel documentarian.

Viewers can follow Bourdain as he eats and chats his way around less explored countries such as Libya and Myanmar. 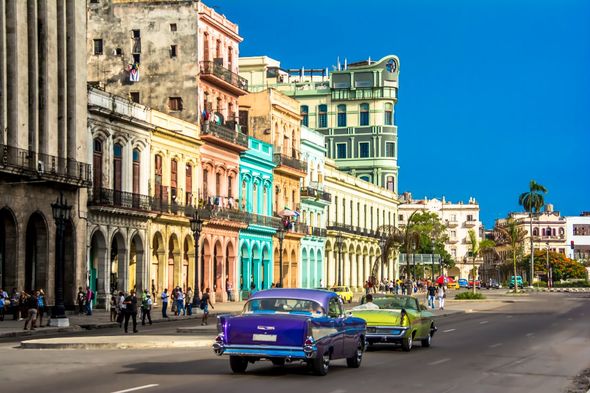 Available to stream on: ITV

Lumley explains: “I’m going on an adventure through two of the most intoxicating countries in the world. This unique journey will glimpse the hidden side of these fascinating places – why don’t you tag along?”