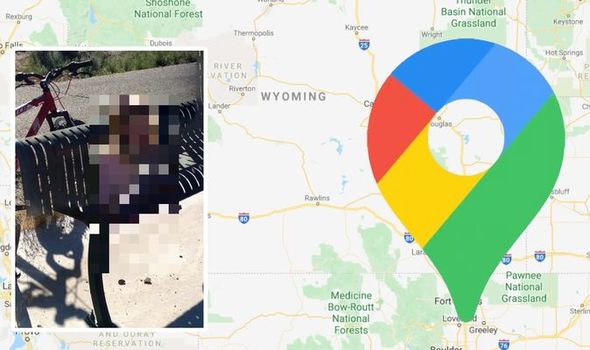 Google Maps Street View often captures people as they go about their daily lives. Often there’s nothing out of the ordinary about the folk snapped. However, sometimes they’re caught in alarming positions.

One girl has sparked both terror and pity after she was photographed.

She was spotted in Wyoming, USA.

The photo of the girl has attracted attention after being posted to US-content sharing site Reddit.

It shows her in a very worrying situation. 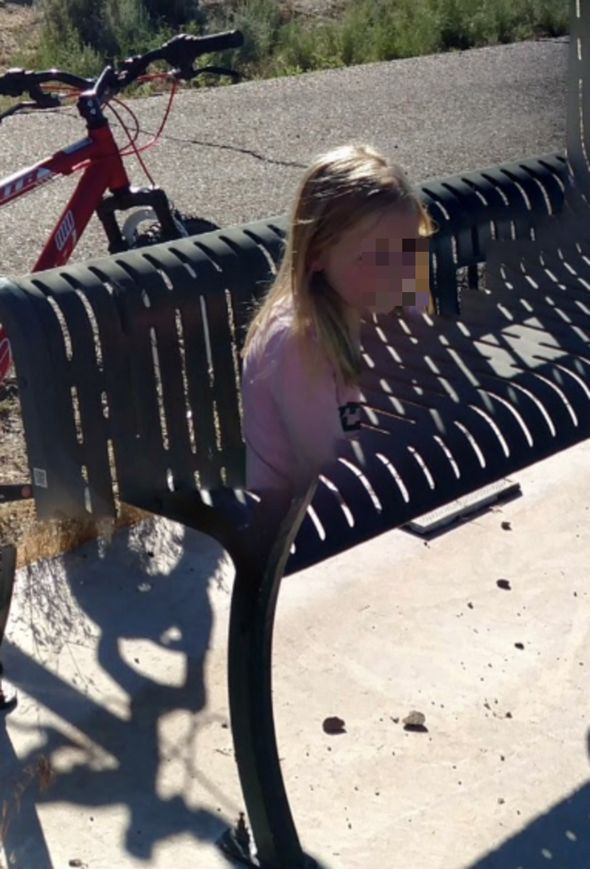 The girl can be seen on a bench by the side of the road.

A bike can be seen behind her – although it’s not clear if it’s hers.

The girl is wearing a pink T-shirt and is looking out into the distance.

However, there’s something chilling about her appearance.

She appears to be missing the vast majority of her body.

Her left arm cannot be seen and she has no legs at all.

The girl is simply a floating torso on the bench.

What could have happened to her? Has she befallen a terrible accident? 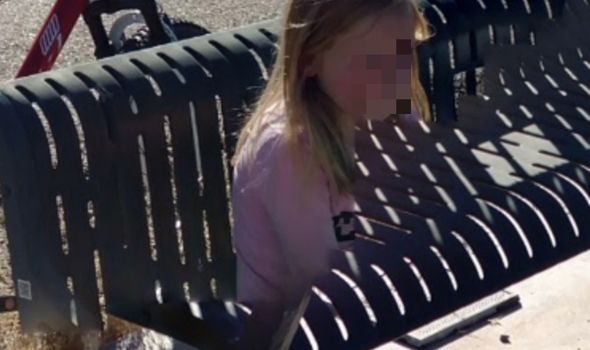 Although the mind could run riot with explanations for her strange state, there is likely a much more rational – and less scary – reason behind her appearance.

The most likely reasoning is that the image has experienced a glitch.

The photography splicing may have caused the problem due to the way the images form.

When taking the photo, the 360-degree cameras shoot multiple pictures to create a seamless image. 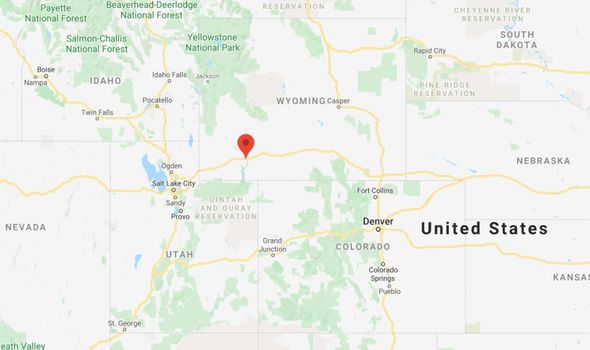 However, moving objects often ruin the scene as they shift when the photos are taken.

It is probable the girl moved when the images were taken, resulting in the strange photo.

The shot was posted to Reddit with just the caption: “Poor child.”