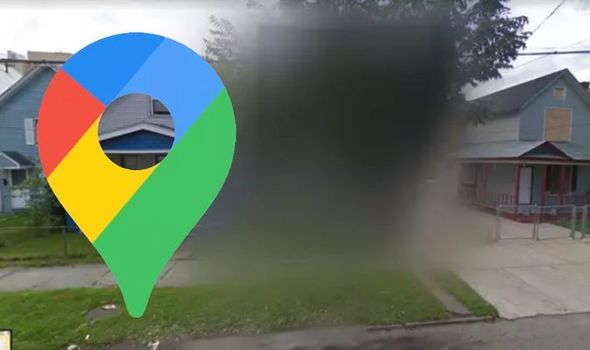 Google Maps Street View photographs people and places all over the world as Google maps the planet. In doing so, some fascinating – if not alarming – spectacles are captured. One particularly chilling scene was caught in Ohio, USA.

In a street in Cleveland, there was a row of normal-looking houses.

However, there was something very odd about one of the properties.

The house was completely blurred out – an enormous black smudge was all that could be seen.

What terrifying reason could Google have had for hiding the building? 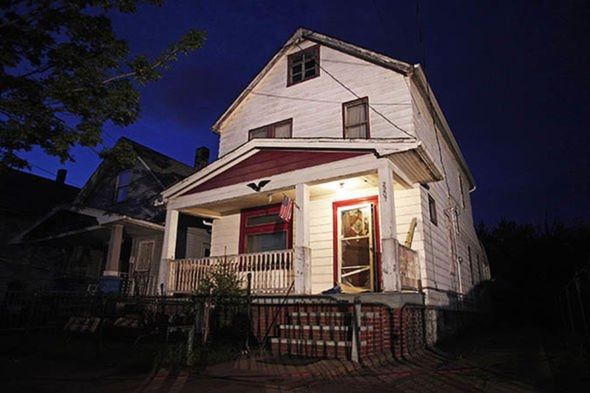 Google Maps Street View refused to show the house as it was where notorious kidnapper and sexual offender Ariel Castro kept three women locked up in his house for a decade.

The three women were kept as prisoners in Castro’s house at the 2207 Seymour Avenue address.

They were beaten, starved and sexually abused, with Berry even going on to have a child by Castro.

Thankfully, the trio was rescued in 2013 after Berry made a bid for freedom and alerted neighbours who called the police.

Castro pleaded guilty in July 2013 to 937 counts, including kidnapping, rape and murder.

However, just one month into a life sentence, Castro took his own life in prison.

Although the blurred-out image of the house still circulates on the internet – it can no longer be seen live on Street View. 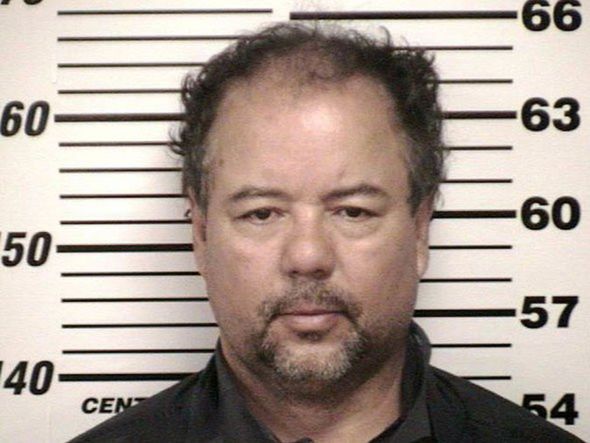 After such a traumatic series of events, it was decided the house and the house next door would be demolished.

The property no longer exists – only grass is now visible where the buildings once were.

Google will blur out certain sights as a general rule but you can also request places or people to be hidden. 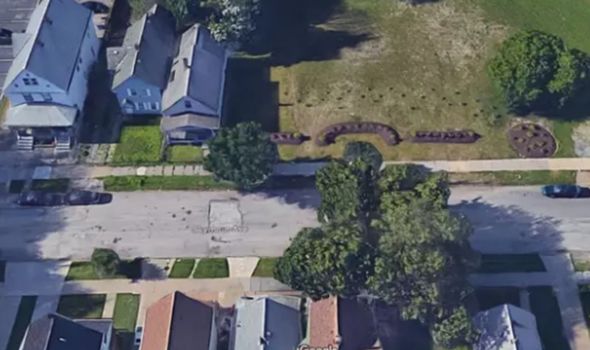 “Google takes a number of steps to protect the privacy of individuals when Street View imagery is published to Google Maps,” said Google.

“If you see that your face or license plate requires additional blurring, or if you would like us to blur your entire house, car, or body, submit a request using the ‘Report a problem’ tool.”