Google Maps Street View is a fascinating service on which users can spot all sorts of intriguing goings-on the world over. People are often snapped by Street View cameras in embarrassing or unusual positions. However, it’s not always humans who are captured thus.

One Google image has snapped a dog in the middle of a very personal activity.

The image of the pooch has gone viral after being posted on US content-sharing site Reddit.

The photo shows a house in the state of Illinois, USA.

In front of the one-storey white building are two dogs. 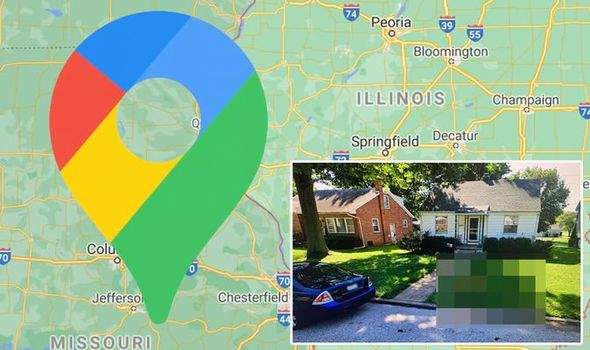 One is black and white and can be seen standing on the pathway.

The other animal, however, has been snapped mid-awkward move.

The canine is on the green grass, just by the kerb.

It appears to be in the middle of defecating.

The brown dog is squatting slightly as it faces away down the street.

To further add to the humour of the scene, Google has decided to blur out the creature’s face.

The tech giant normally does this with people in order to protect their privacy.

However, it seems to have gone the extra step with this pooch to spare its blushes. 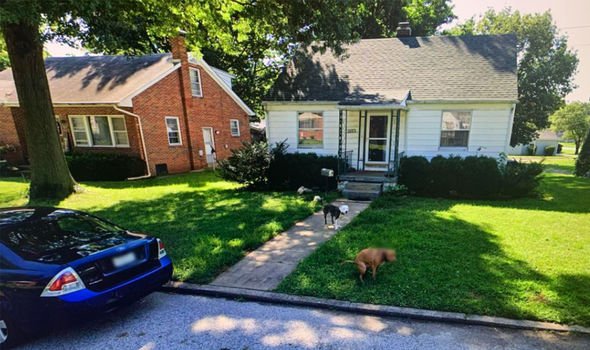 The person who posted the photo on Reddit captioned the shot: “Dog face blurred for his dignity.”

Reddit users have shared their thoughts on the photo.

One person was concerned about the other dog in the scene.

“And the second one behind doesn’t have dignity?” they wrote. 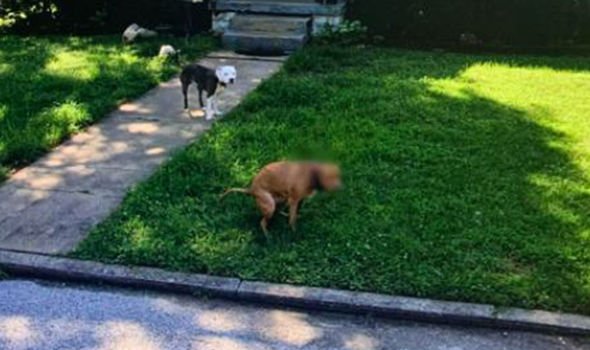 Another replied, matter-of-factly: “Well he’s not s***ing on camera.”

A third chimed in: “That’s right, pooping is the only thing that can grant you dignity these days.”

One viewer was more concerned about safety.

“Seems like a classy neighborhood with pit bulls off of the leash in the front yard,” they wrote.