Whether you’re planning a first trip to Greece or a post-pandemic return splurge, the stops, excursions, and pampering on this itinerary are the tops (and crowd-free, for now). When can you go? Borders are open, but watch those entry requirements—nothing is carved in stone. For more, see “How to Book It” at the end of this article.

© JOE DANIEL PRICE – KEYSTONE-FRANCE
(Left) The porch of caryatids on the Erechtheion, the Acropolis temple dedicated to both Athena and Poseidon. (Right) Jackie Onassis visits the Acropolis on August 7, 1969.


Where Athens. Why Where to begin? Cradle of Western civilization, birthplace of democracy, and a vibrant modern city, with three major new (or reborn) art institutions. How Check into the Four Seasons Astir Palace, if you prefer to be out of town, or the Grande Bretagne—in central Syntagma Square, with views of the Acropolis from both your suite and the rooftop restaurant—and your afternoon is at leisure (with suggestions). The next day is a grand guided tour of both the city’s ancient and contemporary treasures. Among them: the Acropolis and its spectacular museum; the Columns of Olympian Zeus (remnants of a colossal temple begun in the 6th century BC); the Goulandris Museum of Contemporary Art (showcasing the $3 billion collection of shipping tycoon Basil Goulandris and his wife Elise); and the National Museum of Contemporary Art.

Where Mykonos. Why It has the jewel of Mykonos town (aka Chora), the best beaches in Greece, and the best beach bars and restaurants on the planet. How Fly in from Athens, check into the new, Aman-like Kalesma Mykonos, and relax—at one of those beaches, at the hotel’s pools, or on a drive-about. The next day you’re exploring the town with a local guide: the Archaeological Museum; the 15th-century Church of Panagia Paraportiani, among the most famous in Greece; the island’s famous windmills; and the maze of streets, with their rich traces of ancient Greeks and Romans, Byzantines, Venetians, and Ottomans, all of whom laid claim at various times to this most desirable little piece of Mediterranean real estate. The finale? Sunset from a seaside spot in Chora’s Little Venice, with balconies overhanging blue water. Recover the next day—especially if you partook of the island’s celebrated nightlife—at one of its exclusive beach clubs: Scorpios, Nammos, or Principote. Entry and chaise longues will be arranged. Beach life doesn’t get more opulent.

DAYS 6–9: BE HYPNOTIZED BY THE HORIZON—ON SANTORINI.

Where Santorini. Why It’s a geologic marvel: an ancient volcanic caldera, villages scattered on its dramatic black rim like sugarcubes, with some of the most mesmerizing infinity views on earth. How You’ll arrive the Greek way, by ferry from Mykonos. Your hotel is the classic Perivolas—white womblike structures and a pool perched at the edge of the caldera. Explore on your own (the center of Oia village is a quick walk) or just stay put and soak up those Aegean views, along with some Santorini wines. Day two is a guided off-the-grid walking tour—past rural mansions, backcountry villages, and a local winery, brewery, and taverna. You’ll be on a five-hour private luxury catamaran tour the next day, sailing around the island—its Red and White beaches, the hot springs, the Venetian lighthouse. We understand that it can be wrenching to tear your eyes from these blue horizons (no wonder the ancient Greeks invented gods who came down from Olympus to earth), so we’ve built in one last day of pure Perivolas time.

Where The Peloponnese. Why The Amanzoe, near Porto Heli, is the best hotel in Greece, a destination in itself, and the excursions from it are tops. How Channel the winged god Hermes by flying from Santorini to the Amanzoe in a helicopter, then catch your breath amid its Greek temple–like facilities and olive tree–studded Aegean landscapes. The next day is on the go: a guided drive along the Saronic Gulf to the Bronze Age ruins of Mycenae (think Agamemnon, Clytemnestra, and the Trojan War), the theater of Epidaurus (the most perfect ancient Greek theater, both aesthetically and acoustically), and the town of Nafplion, Greece’s first capital. Nothing will make you feel more like 007 than a Wally One powerboat, your conveyance the next morning for a daytrip to the nearby islands of Spetses and Hydra, with stops at secluded beaches and tiny islets. The last Amanzoe day is for swanning about. Try the array of treatments at the 30,000-square-foot spa, or lounge around among the hotel’s beach, pools, and ­pavilions.

Where Athens again, after a scenic drive. Why The renovated National Gallery, which has a 20,000-piece collection that portrays Greece’s history and culture through art. How Your guide is a former member of the museum’s board of directors. Prince Charles and Camilla had the pleasure earlier this year. In the morning you’ll depart from Athens Airport for home.

Extra: If you can spare another three nights for Greece, I recommend adding the island of Paros and its small, sophisticated, and still somewhat secret sister island, Antiparos. How it would work: After Days 1-2 in Athens, you’d fly not to Mykonos, but to Paros, catch the five-minute ferry to Antiparos, and check into The Rooster, a charming new hotel. Over the next two days, you would: 1) relax by your private pool or on one of the island’s pretty, unpeopled beaches; 2) tour Antiparos, especially the archeological site of Despotiko, dedicated to the god Apollo and an ongoing excavation (Despotiko is not open to the public; this would be a specially arranged private guided tour); 3) visit lovely Paros—the traditional port of Parikia, the town of Naousa and its narrow alleys full of shops, cafes, and restaurants. The next morning depart by ferry for Mykonos. The trip then picks up as outlined above. 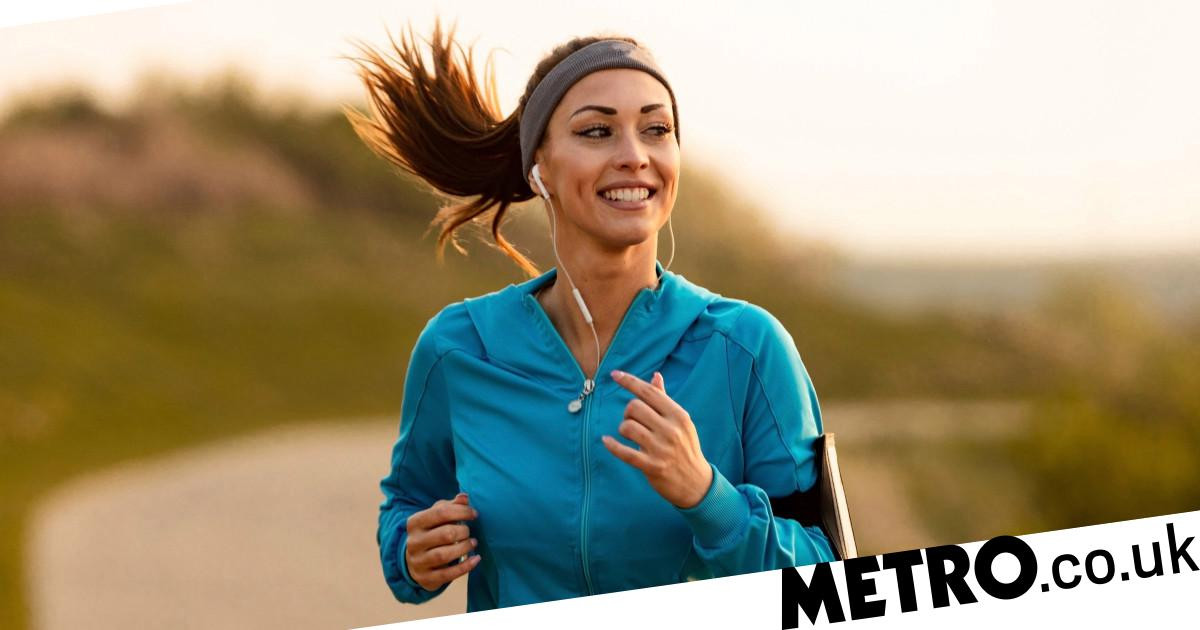