London Gatwick Airport temporarily closed its main runway today, due to a runway inspection. The closure lasted around 20 minutes, a spokesperson for the airport confirmed.

A Gatwick Airport spokesperson said: “Gatwick’s main runway was temporarily closed today at 1558 due to an inspection and reopened again at 1622.”

According to reports, three easyJet flights declared mid-air alerts over the Gatwick Airport. 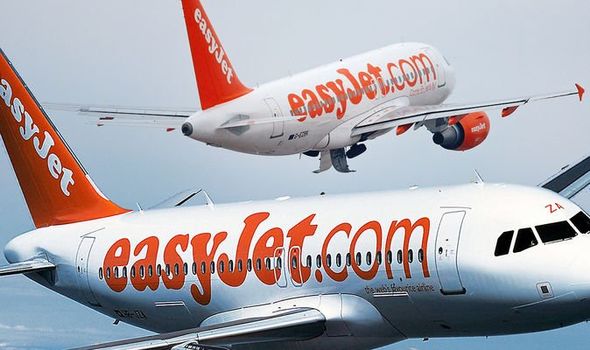 The incident was reportedly to have been caused by damage to the runway, with some planes low on fuel said to have been forced to ask for permission to land at nearby airport London Stansted.

Amid the incident, some people took to Twitter in order to seek more information.

One person wrote: “@Gatwick_Airport whats happening at LGW? Two @easyJet flights squawking 7700 presumably as lighting up red on FR24 without me selecting them.”

Fellow Twitter users later replied to the tweet, saying they’d notice a third. One person commented: “There’s a 3rd one.”

Another Twitter user wrote: “Early reports that Gatwick runway is damaged hence all the diversions. Unconfirmed.”