Home » Travel » France travel advice: Will France be added to the quarantine list?

On July 4, France was added to the UK’s travel corridor list, making the country a destination exempt from the FCO advice against all nonessential international travel for Brits. With its close proximity and popular tourist sights, France was a no brainer for Britons seeking to book a holiday abroad during the pandemic. However, on Friday, August 7 Chancellor Rishi Sunak has warned holidaymakers that France may be the next nation to be added to the quarantine list.

While there’s a huge range of countries Brits can currently go to without needing to quarantine, more and more destinations are being ruled out by the government.

From Saturday, August 8, three more countries will be added to the UK’s quarantine list: Andorra, The Bahamas and Belgium.

Spain and Luxembourg have also been removed from the exempt list, meaning you will need to isolate when you return from the countries.

Mr Sunak has stated tonight that the Government will not hesitate to remove more countries from the travel corridor list. 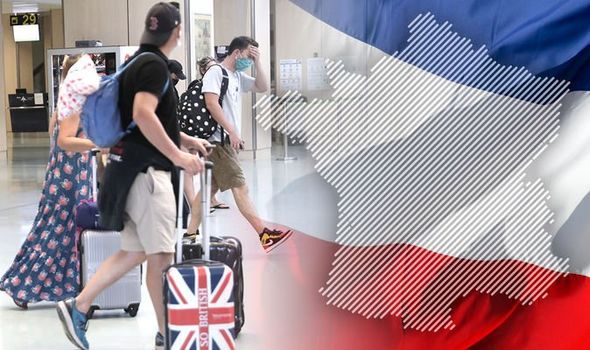 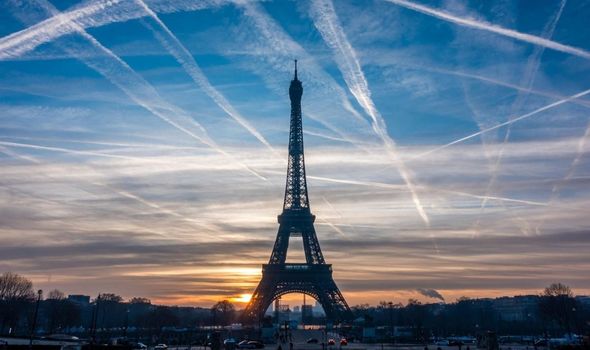 France has recorded its highest number of daily coronavirus infections in more than two months.

Toulouse has introduced new rules, with Paris and other French cities predicted to do the same.

It has been suggested that France will be next to be taken off the travel corridor list, due to these new figures. 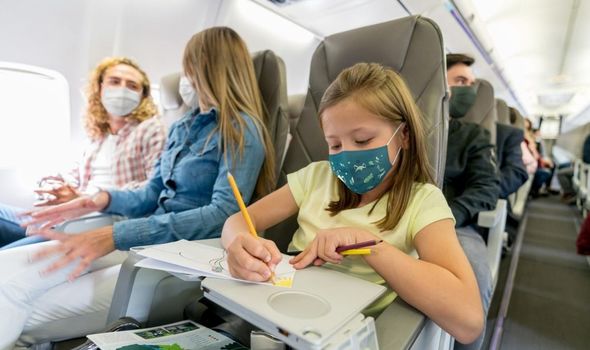 When asked whether France could be added to the quarantine list, Mr Sunak told Sky News: “What I can say to people is we’re in the midst of a global pandemic and that means there is always the risk of disruption to travel plans and people need to bear that in mind.

“It’s the right thing for us to do to keep everything under review on a constant basis talking with our scientists, our medical advisers, and if we need to take action as you’ve seen overnight we will of course not hesitate to do that and we’re doing that to protect people’s health.”

The Chancellor advised Brits hoping to travel to France to keep looking at the guidance and make a decision they think is best.

Presumably, the cases in France will need to swiftly drop in the next few days to avoid being placed on the quarantine list.

It isn’t just France who has seen a resurgence in the virus, Boris Johnson warned last month there are “signs of a second wave” coming in Europe.

In the last fortnight, the daily new cases in a seven day rolling average have increased from a low base in countries such as Greece and Norway.

Spain, of course, has also has a resurgence in cases, and Croatia has seen a significant increase in infections.

However, a spokesperson for The World Health Organisation advises that we think of the virus as “one big wave” instead of “thinking about seasons”. 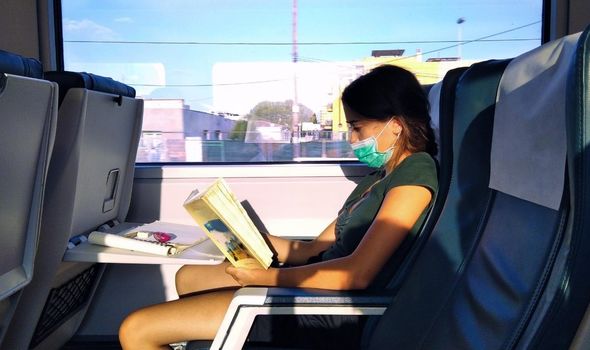 Should I go to France?

If you have already arranged a trip to France, you need to stay updated with the FCO advice.

The Foreign and Commonwealth Office has updated its travel advice to warn against all but essential trips to destinations that have been added to the quarantine list such as Spain and Belgium.

If the same thing happens to France, your trip will be much riskier as it will no longer be insured.

If the rules change while you are in France, you will need to self-isolate for two weeks when you return.

If you have bought a package trip, it will probably be cancelled and you will get your money back.

If you have arranged your trip yourself, you may lose your money if your flight, Eurostar or ferry journey is not cancelled.