Home » Travel » France travel advice: Do I have to quarantine IN France if I travel there?

France is imposing new travel restrictions on UK travellers as cases of the Indian variant rise across various areas of the UK. The news will be a major blow for hopeful holidaymakers wanting to travel to France in the next few months.

Do I need to quarantine in France?

Further details about the length of the quarantine and when the measures will come in is yet to be revealed.

Government spokesman Gabriel Attal said the new measures will be similar to those imposed on UK arrivals by Germany on Sunday.

Mr Attal said on Wednesday: “France is going to take similar measures and so put in place obligatory isolation for people who come from the United Kingdom.” 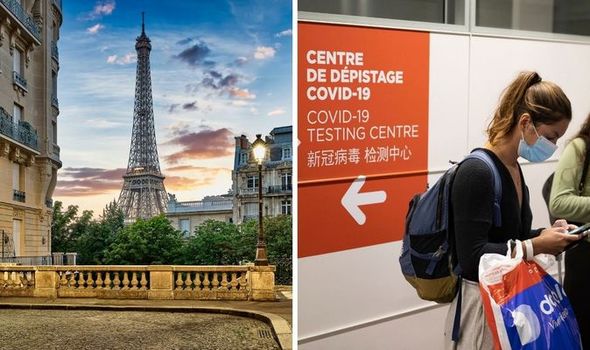 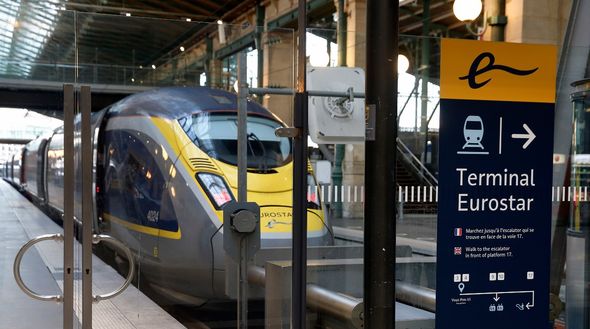 France is one of the most popular destinations for British travellers, with some 13 million visiting every year prior to the pandemic.

Germany has also banned all arrivals from the UK, aside from German citizens or have a permanent residency there.

Any arrivals from the UK must quarantine for two weeks even if they have a negative PCR test.

The EU is also currently still assessing whether to put the UK on its ‘safe list,’ a decision that has also been delayed due to fears of the Indian variant. 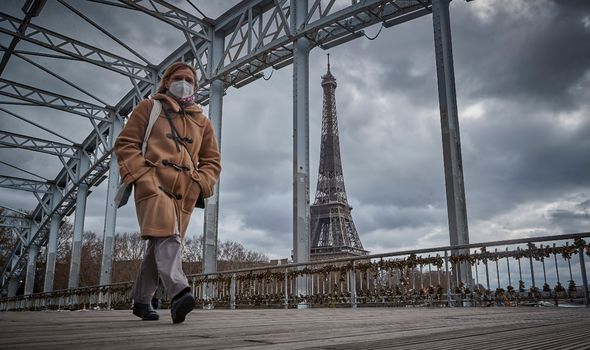 France is currently on the UK’s amber list for travel, meaning self-isolation at home is mandatory for those returning from the country.

The move is in opposition to what other European countries think about the state of the UK’s current infection rate, which despite the India variant still remains low.

Spain is now welcoming back visitors from the UK despite it being on the UK’s amber list.

Elsewhere, the Government is due to make changes to the UK’s green travel list on June 7.

An announcement of new countries is expected next week ahead of implementation at the beginning of next month.

Currently, Portugal is the only European summer holiday destination on the list, but this is likely to change with a number of new countries and islands added to the list.

Spain is expected to be added to the list in the coming changes.

Ministers are also reportedly looking at putting popular island destinations on the green list but not their mainland counterparts.

This would mean the Canary, Balearic and Greek islands could all be open for holidays for British tourists from June 7. 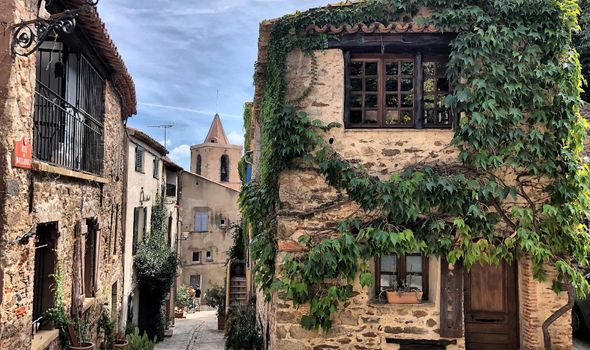 Prime Minister Boris Johnson has also reportedly told MPs “quite a few” countries are on the verge of making the list, adding the frontrunners are likely to be destinations that were “near misses” for the initial list.

These countries are rumoured to be: