Home » Travel » Flybe ‘set to collapse’ – will you be affected? What to do if your flight is cancelled

Flybe has come into difficulties today after a multi-million pound loan was rejected by the government. Tonight, there have been reports disruptions to flights at a UK airport today which lead to cancellations. What will this mean for you?

Last month, the airline Flybe requested a huge loan from the UK government after struggling with finances.

However, the UK government announced a package that included a loan to help the airline.

The request by Flybe did not meet certain criteria met by the government, according to Whitehall officials.

It has now been reported the carrier is set to collapse within the next few hours. 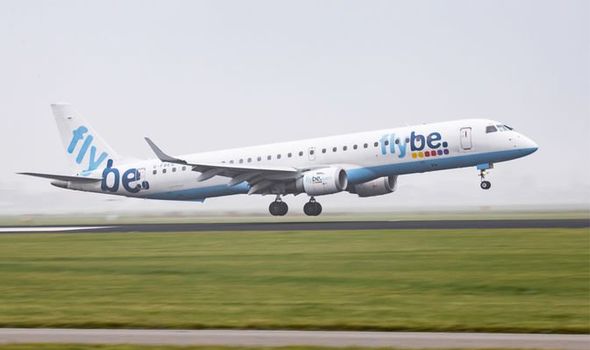 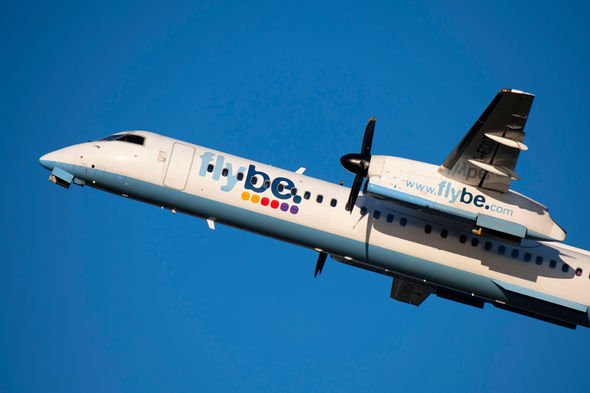 What should you do if your flights are cancelled?

Many holidaymakers are sure to be affected if the carrier collapses.

Flybe executives told the government 88 of its 120 routes are not flown by any other airline.

If a collapse were to happen, it is likely it’s current routes would no longer be in service.

Flybe have refused to give comment to Express.co.uk on the matter.

According to the BBC, the company is “set to collapse within hours” following the rough financial period.

The potential collapse could be in part due to a low number of bookings that have been caused by coronavirus.

The spread of the virus has resulted in many airlines having to cancel or adjust their flights.

Both British Airways and RyanAir announced they would have a reduced number of flights setting off this month. 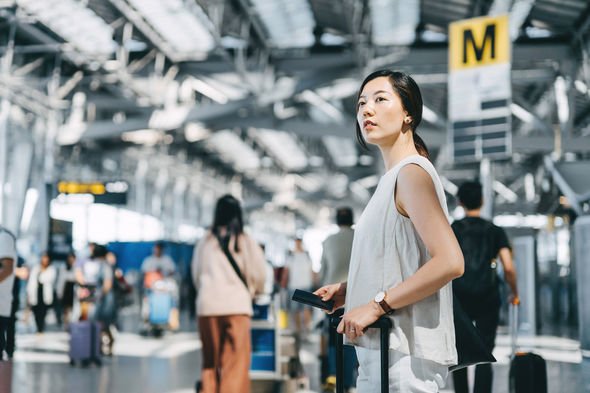 Following reports of the company collapsing, there were disruptions to Flybe flights in the UK tonight.

Flights at Glasgow Airport were held up which caused some to believe they had been cancelled.

However, the carrier apologised to customers for any inconvenience caused to travel plans.

They said the problem was actually down to a “miscommunication” over the refuelling of two services set for Birmingham. 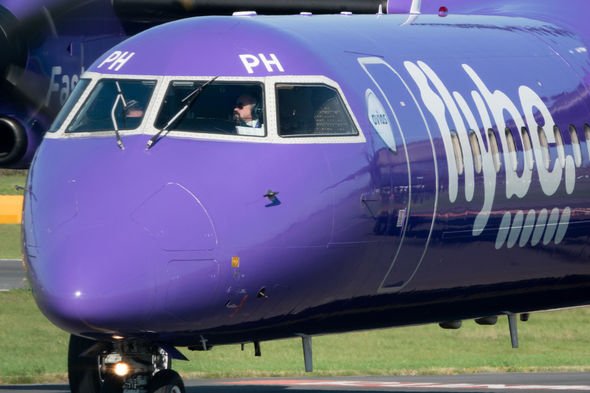 A Flybe spokesperson said: “Flybe can confirm that, following a miscommunication regarding re-fuelling this evening, two flights were delayed and that due to the crew now being out of hours, have been cancelled. 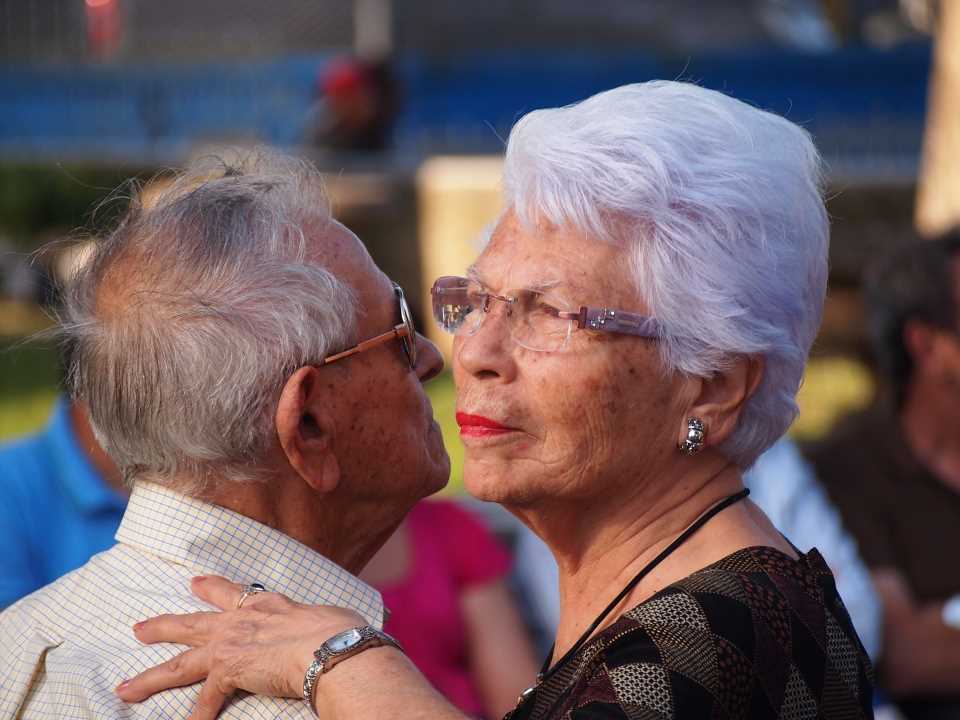