Home » Travel » Flights: Shocking reason you should not recline your plane seat in the sky

Planes often have many rules and regulations to follow and this includes having your plane seat in the upright position for take off and landing. This is in case of an emergency and it can limit injuries for those in the seats behind you because they will be able to get out quicker. However many think that plane seats should not recline at all.

Cabin crew are complying with a law that ensures all seats and blinds are upright as well as armrests down.

1. It makes it easier to evacuate the plane in case of an emergency
2. It can help limit injuries on the plane

Therefore when flight attendants are asking you to copy with this, they are not trying to be annoying or to ruin your sleep.

READ MORE: Flight secrets: Surprising ways you can get your airline ticket upgraded to first class 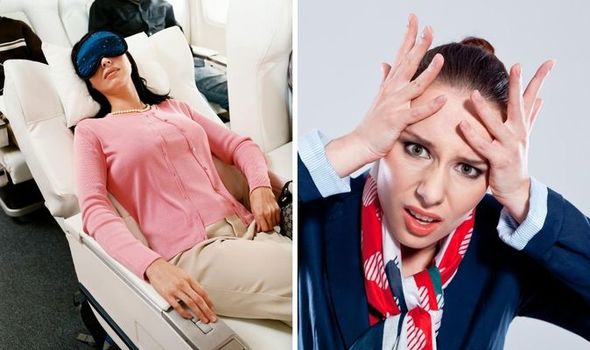 Plane seats should also be upright during a turbulent patch on the plane.

If your seat is reclined, you’re at a greater risk of head injury, because your head would have further to travel before impact which will generate more force.

You can often then recline your seat when the plane is fully in-flight mode and has reached its desired altitude.

However passengers are not convinced that plane seats should recline at all.

Taking to forum site Reddit to share their thoughts about why you should not recline your seat.

One regular flyer said: “I never recline my seat when I fly, because I think it’s so damn rude when the person in front of me does it.”

This is because when the seat is reclined, people behind can often get squashed and find it hard to move.

Their tray tables can move closer to them and their in-flight entertainment can often be unseen. 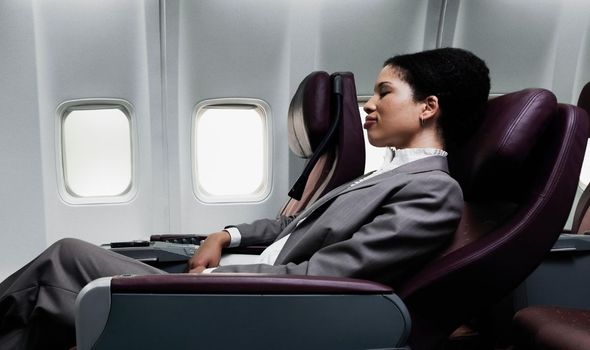 They added: “Of course, the real culprits here are the airlines who are trying to fit as many bodies as possible in a small confined space.”

Planes are known already for their small amount of legroom and you could be making this worse for the traveller behind you if you recline it.

It can cause them a lot of agro when they are trying to get out or their row with one Reddit user explaining how they once had to climb over the seats when someone in front had moved their chair back.

Another user commented: “If an airplane sseat has the functionality to be reclined, I don’t see why it’s considered “wrong” to do so? There seems to be lots of debate on this topic for some reason. 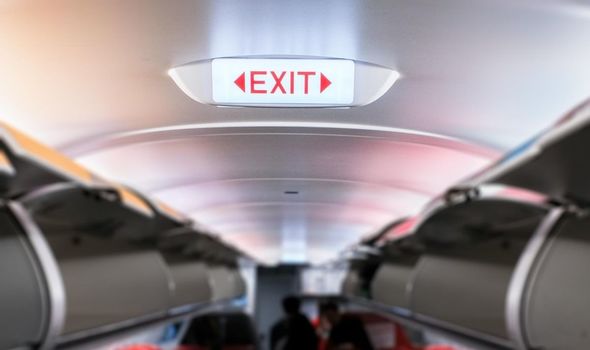 “I certainly don’t complain when the person in front of me reclines (they paid for their seat), so why should the person behind me have a problem with me reclining the seat I paid for?”

Another flight attendant explained that they don’t care if you fall asleep, just try not to make it hard for the people behind you who have to deal with a seat in their face for the duration of the flight.

Although long-haul flights often mean that passengers want to take a nap, those left with a plane seat in their space for this period of time can make them feel uncomfortable and unsettled.

Therefore one Reddit user suggested to be mindful of the passengers around you and ask if it is ok to recline your seat first.