Planes are small compact spaces which means communication by staff can be overheard by everyone. Flight attendants often use special code words with one another that have particular meanings to warn each other of something that is happening or something which may happen.

One word that flight attendants may use is ‘Air Pocket’.

This refers to turbulence but this term may help reassure those who find flying scary or those who get anxious.

If a pilot is talking about an air pocket, this means the journey is expected to be bumpy.

Another commonly used word and one which many travellers now understand is ‘Code Bravo’. 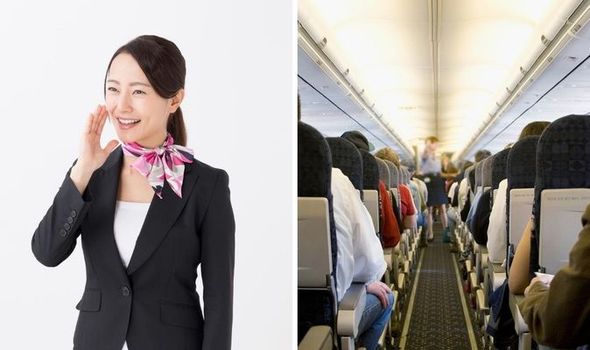 This is the code for a general security alert at an airport or onboard the plane.

Security officials will typically say the word very loud and it often means that you must freeze.

This makes it easier to pinpoint the source of threat or someone who is causing trouble.

The flight crew use this phrase to distract passengers from actual danger so they can take care of a situation without interference.

Pilots will typically say this to each other and it refers to an area of the runway where a plane waits for take off.

This happens if the plane is delayed or if the runway is too busy.

Another word which cabin crew may use onboard a plane is ‘Pax’. 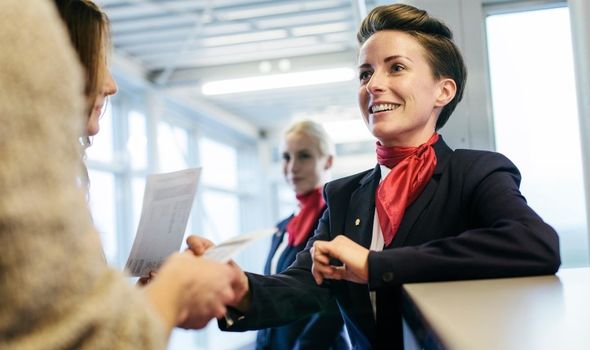 The word pax means passengers but is a much easier word for cabin crew to use.

Apparently, flight staff speak about passengers a lot so this is just a shortened version which they can all understand.

This can also help when cabin crew want to speak about a particular passenger without them knowing.

One word that you might hear if someone turns up late to the plane is ‘Spinner’. 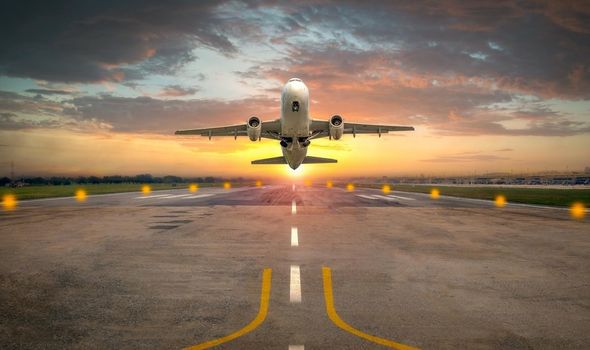 This refers to occasional passengers who turn up and those who don’t have an assigned seat.

They’re called ‘spinners’ because they tend to be flustered and energetic and looking for a seat.

‘Last minute paperwork’ means that the crew are finishing up the paperwork they must complete but the flight should be departing shortly.

However this phrase is usually the main cause of a delay.

One flight attendant said that paperwork is usually a revision to the flight plan or something to do with the plane’s weight and balance.

Or, it could simply be waiting for maintenance staff to get the flight’s logbook in order.