Travellers set to jet off to France in the coming days could face a series of delays or cancellations due to a newly announced round of strike action by the nation’s Air Traffic Controllers. The industrial action is the latest in a series of strikes in the country about the government’s planned pension reforms.

The strikes are due to commence at 6pm today and will continue until 5.30am on Monday, March 9.

Called for by Union USACcgt, the aim of the strike is to combat the pension reforms which the union described as a “dangerous project for all employees”.

A number of airlines will be affected as a result of the strike action, which could see Britons due to fly to or via the country with scuppered plans.

easyJet has already released a statement saying it is anticipating some travel disruptions.

Though the airline may face some cancellations, it says delays are more likely due to the number of aircraft that it operated within the French airspace. 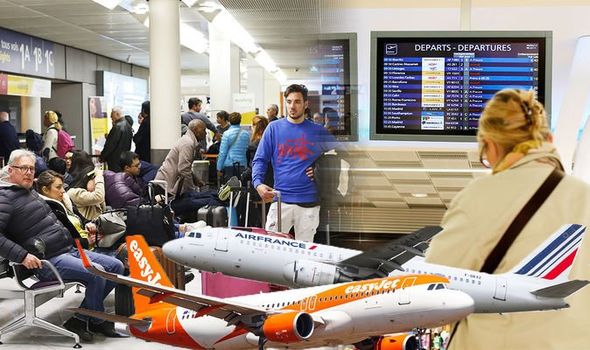 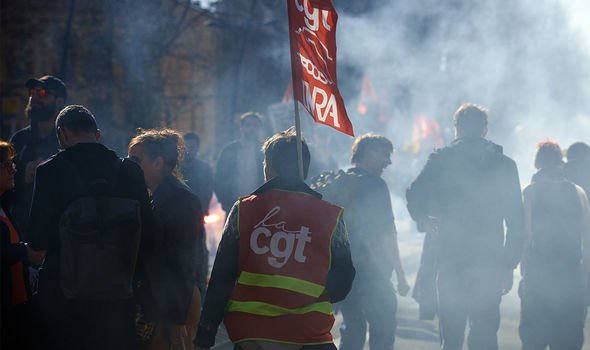 The statement reads: “Like all airlines, our flights to and from France, as well as those flying in French airspace, could be affected.

“We expect that there could possibly be delays and cancellations due to the industrial action, therefore we advise all customers to check the status of their flight on our flight tracker either on our mobile app or website.”

easyJet has ensured that it will contact all affected passengers via email and text message using the details provided at the time of booking and check-in.

DON’T MISS
Coronavirus no go zones: Will UK issue travel ban like Trump? [INSIGHT]
Coronavirus spread: How to avoid coronavirus on flights [ADVICE]
Flybe flights: Who owns Flybe airline? Can I get my money back? [COMMENT]

A British Airways spokesperson told Express.co.uk that it does not predict the strike action will impact any of its customers, and it is planning on running its schedule as usual.

Ryanair and Jet2 are yet to release any updates regarding the information.

Meanwhile, unsurprisingly Air France will be impacted by the industrial action. 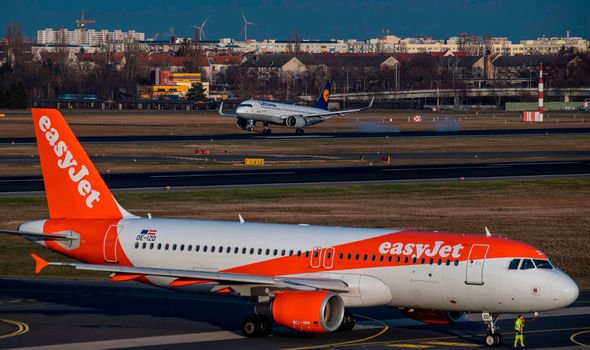 The airline issued a statement of passengers on its website, saying: “In the context of a national movement, a call for strike by French Air Traffic controllers is planned from 5 to 8 March 2020.

“We expect some disruptions on our flight’s schedule in France. We plan to cover our entire long-haul flight schedule.

“Our teams are fully mobilised and will do their utmost to assist you and minimise the impact of this industrial action on your travel plans.”

The airline is offering passengers the option of moving their flight to an alternative date free of charge. 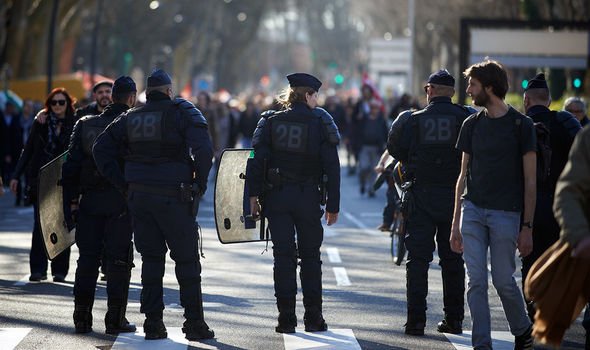 What are my rights if strike action affects my flight?

If you are due to travel to or through a region where strike action impacts your flight there are some options that could offer financial protection.

However, if strike action is unrelated to the airline – such as Air Traffic Control strikes – it is classed as “extraordinary circumstances” and therefore your airline is not at fault. This means monetary compensation is unlikely.

The good news is that if your flight is travelling to or from a European Union destination, or you are travelling with a European airline, then you should be protected by European regulations.

However, if you chose to freely book alternative flights with another airline, the original carrier is under no obligation to offer financial aid.

Should your flight be delayed as the result of strike action, airlines will be expected to offer assistance ranging from financial reimbursements for food and drink, as well as contact assistance and sometimes overnight accommodation. The amount of support offered depends largely on how long the delay runs and the length of your scheduled flight.