Airlines operating at London’s largest airport have been forced to cancel dozens of flights this morning to cope with the high demand for peak time departures. A spokesperson for Heathrow said that “higher passenger numbers in today’s morning peak” far outweighed the airports staffing capacity, and so were forced to make the cancellations “to keep everyone safe”. Several airlines have scrapped departing flights, though British Airways makes up the majority of the cancellations. Here’s the full list of departures that have been cancelled from London Heathrow this morning.

A total of 31 LHR flights have been cancelled between 6.55am and 12pm today, with further cancellations listed throughout the afternoon.

According to the official Heathrow Departures site, the following flights have been cancelled: 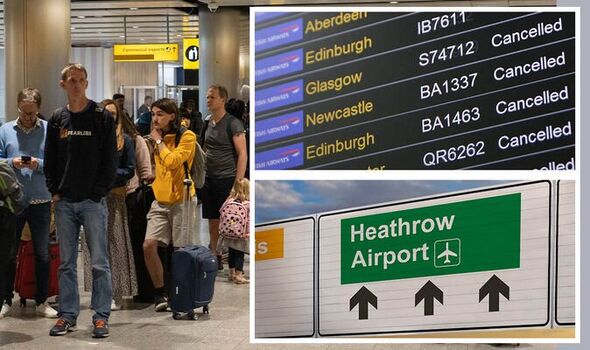 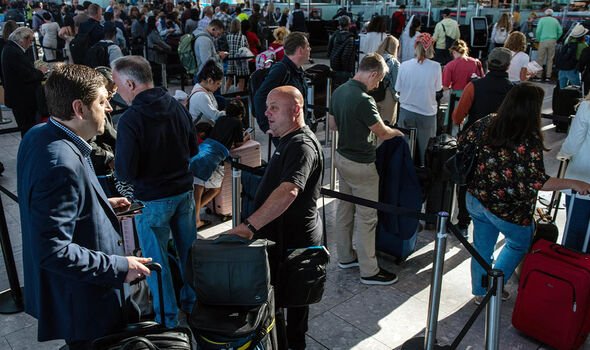 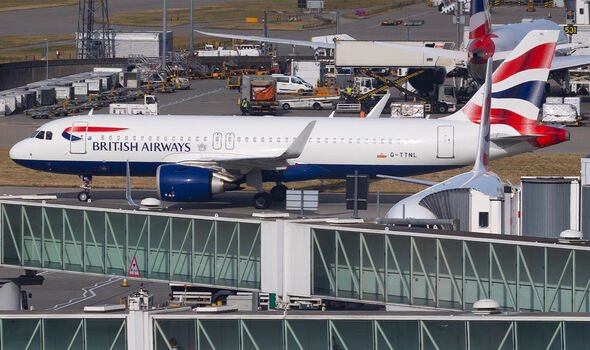 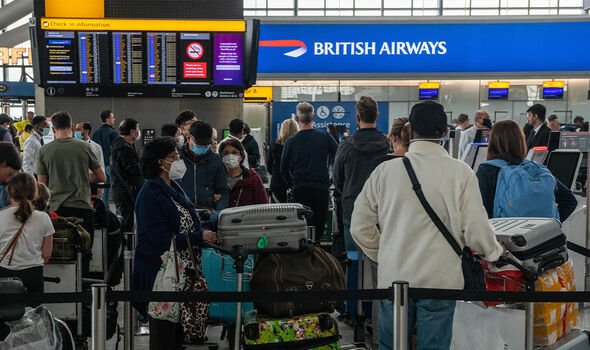 Between 12pm and 1pm the following flights have also been listed as cancelled:

While the cancellations have been made for today only, further disruption is expected throughout the summer across the UK and Europe.

A spokesperson for Heathrow airport said: “We are working hard to ensure everyone has a smooth journey through Heathrow this summer, and the most important thing is to make sure that all service providers at the airport have enough resources to meet demand.”

To stay up to date with the latest cancellations, you can view London Heathrow’s live departure board here.