The Foreign, Commonwealth and Development Office is advising against all but essential travel to Sri Lanka. It had recently relaxed its travel rules for the country but has now reinstated them.

On its website, the FCDO said: “Sri Lanka is experiencing a severe economic crisis which has led to shortages of basic necessities including medicines, cooking gas, fuel and food.

“There is also a major shortage of diesel and petrol affecting transport, businesses and emergency services.

“There are daily power cuts due to electricity rationing. This has led to protests and violent unrest. 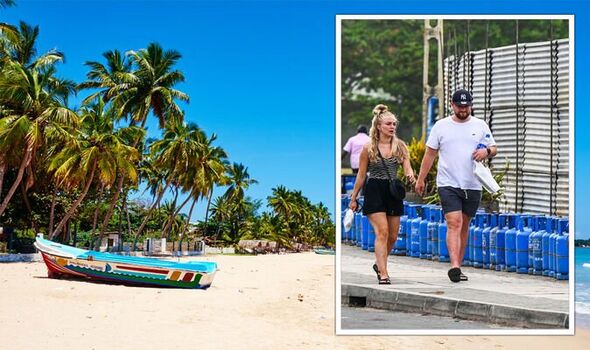 British tourists were originally warned against visiting Sri Lanka in May but those rules were then relaxed last month.

The FCDO advice does not apply to tourists who transit through Sri Lanka’s international airport.

The Association of British Insurers has warned that visiting Sri Lanka could invalidate travel insurance.

It said anyone who had changed holiday plans as a result of the warning should check their insurance could be transferred to a new destination.

The Government added: “There may be delays accessing emergency services due to fuel shortages.

“There may be significant difficulties or delays obtaining food, food deliveries, taxis and other public transport.

“There are long queues at petrol stations (sometimes over 24 hours). Travellers should ensure transport plans are in place ahead of any journeys and have contingency plans.”

Tear gas and water cannons have been used against protesters during some demonstrations. 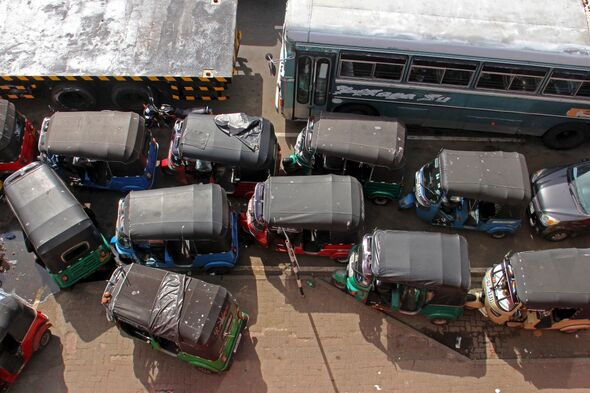 Sri Lanka’s Government has said it only has enough petrol for one day as it faces its worst crisis in 70 years.

It has blamed the pandemic for the current crisis which heavily impacted the country’s tourism trade.

Crop failure has also forced the country to import food from overseas which is much more expensive.

Some families are now unable to afford food with long queues for community kitchens across the country.

Many tourists travel to enjoy Sri Lanka’s stunning coastline and spend time at one of its beaches.

Sri Lanka also has several UNESCO sites including the ancient rock fortress at Sigiriya and the Cave Temple at Dambulla.