Home » Travel » Expats: The countries with the worst healthcare named – including Greece and Turkey 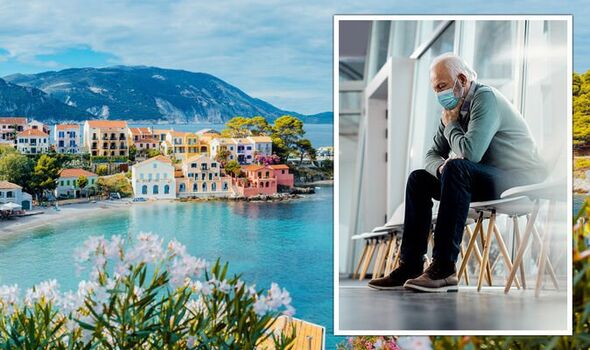 The study analysed a number of factors including the number of hospitals and hospital beds per person, hospital employment rates and the number of practising medical staff.

Mexico is not only a popular holiday destination but also a country many Britons choose to relocate to.

The country was named as the spot with the worst healthcare in terms of hospital beds per person.

The study revealed Chile is the country with the lowest rate of hospital employment, with 6.91 people in every 1,000 being employed by a hospital.

Switzerland, on the other hand, has the highest levels with 25.77 people in every 1,000 working in a hospital.

South Africa has the lowest number of nurses compared to its population, with a rate of just 1.1 per 1,000 people.

Again, Switzerland is the country with the most nurses per head, with 17.96 practising nurses for every 1,000 people.

The study also found that Costa Rica has the lowest number of hospitals for its population.

The country with the lowest level of general medical practitioners is Indonesia, another popular destination among Britons.

Portugal, however, has the highest number of medical practitioners with 2.83 per 1,000 people.

Countries with the fewest hospital beds per person:

Countries with the lowest levels of hospital employment:

Countries with the lowest number of nurses per person: