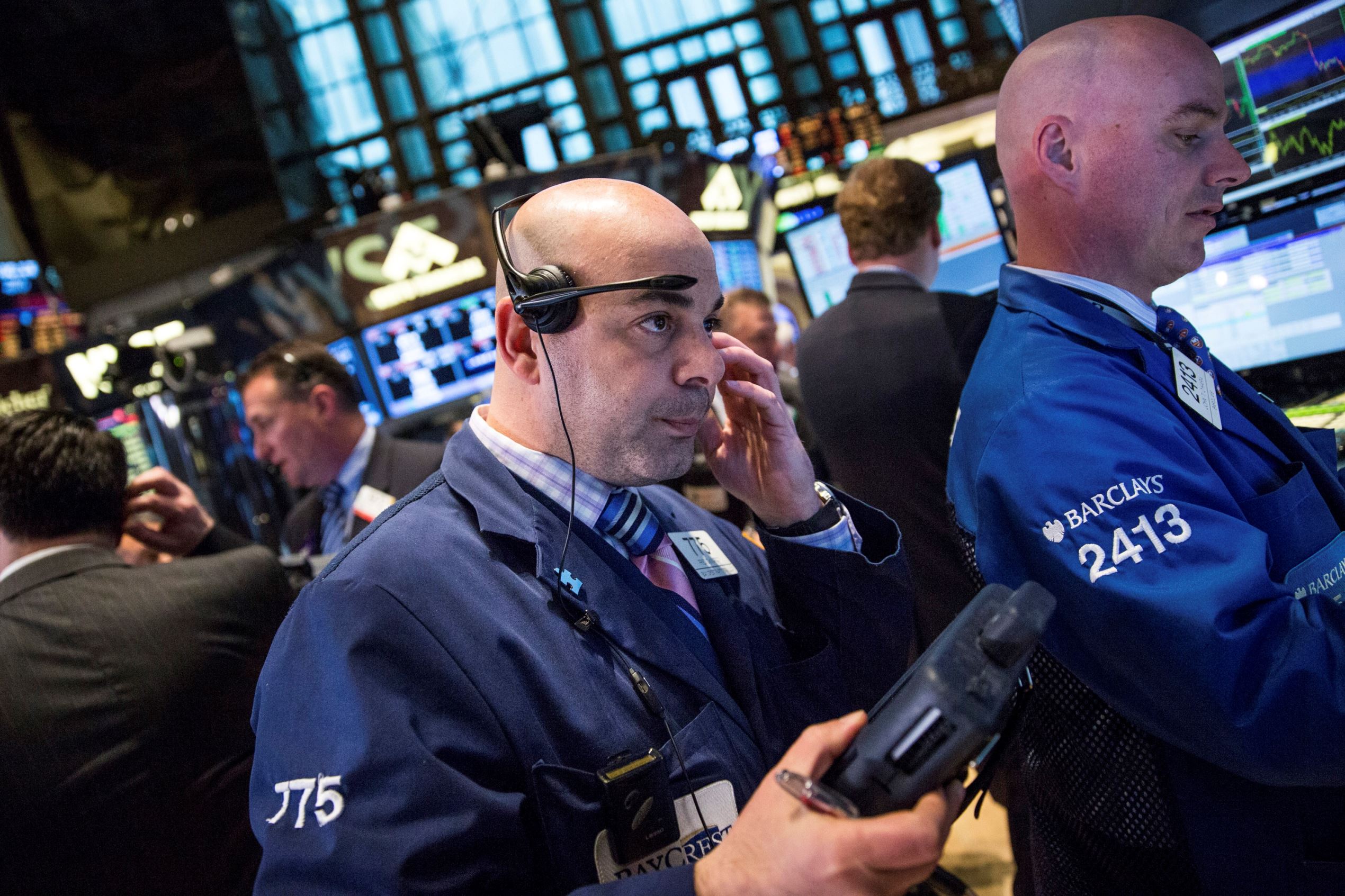 Egyptian authorities reopened the 4,700-year-old step pyramid of Djoser to the public on Thursday, after years of renovation.

The roughly 60-meter-high (almost 200 feet) pyramid dominates the vast Saqqara necropolis south of Cairo, and is part of the ancient capital of Memphis, a UNESCO World Heritage site.

“We completed the restoration … of the first and oldest pyramid in Egypt, that of King Djoser, the founder of the Old Kingdom,” Antiquities and Tourism Minister Khaled el-Enany said on Thursday at the site.

It is “the first building in the world made entirely of stone”, Enany added.

The Old Kingdom is known as the age of pyramid builders.

Dating to 2,680 BC, the Djoser pyramid was built under the direction of architect Imhotep.

A 1992 earthquake caused considerable damage to the monument’s interior.

Renovations started in 2006 but were interrupted in 2011 and 2012 for “security reasons”, before resuming in 2013, said Ayman Gamal Eddine, project manager at the antiquities ministry.

A popular uprising in Egypt in 2011 toppled longtime dictator Hosni Mubarak, with tourism one of the sectors that took a hit in the turmoil that followed.

“We are working hard to build a new Egypt … and the restoration of our heritage is at the top of our priorities”, Madbouli said.

The gigantic Grand Egyptian Museum, overlooking the Giza pyramids, is set to open at the end of this year, five years later than originally planned.

Controversy erupted in 2014 when Egyptian media reported that the Djoser pyramid had been damaged during restoration work, with several Egyptian NGOs saying the monument’s original facade had been altered.

Enany said on Thursday that after criticism from UNESCO experts, works were undertaken in conformity with the UN body’s norms and “in 2018, UNESCO gave us positive reports”.

Egypt has touted a flurry of archaeological finds in recent years, in the hope of boosting its vital tourism sector, which has suffered multiple shocks since the 2011 uprising.

In November 2018, the ministry announced the discovery of seven sarcophagi, some dating back more than 6,000 years, at a site on the edge of the pyramid complex in Saqqara. Dozens of mummified cats were also found.

Why you shouldn’t use seat pockets
Flights are becoming less and less pleasant, and with everything going on right now it’s okay to be paranoid and take a bit of extra precaution. Flight attendants have found some pretty nasty things inside of the seat pockets and advise travelers not to use them. Veuer’s Johana Restrepo has more.