easyJet passengers hoping to travel to or from Barcelona’s El Prat airport, Malaga and Palma de Mallorca could all face uncertainty in their travel plans this weekend as the first phase of staff strikes begins. Some 450 people working for the airline in Spain have staged walkouts over pay today and will continue to do so until Sunday, July 3. The disruption is expected to continue into the month too, with two more weekends of walkouts planned in July. easyJet has said it plans to operate its “full schedule of flights” today, yet several flights have already been impacted by the action. This is the full list of flights that have been delayed or cancelled by the airline on Friday, July 1.

When are easyJet strikes happening?

Today marks the first of nine days worth of planned strike action throughout July.

A dispute over pay for easyJet workers in Spain is to blame for the disruption after it was revealed by the USO that its members in Spain have a base salary of around €850 less a month than easyJet cabin crew in France and Germany.

The union, which has been in a dispute with the airline since February, will support workers who choose to go ahead with planned strike action throughout the month. 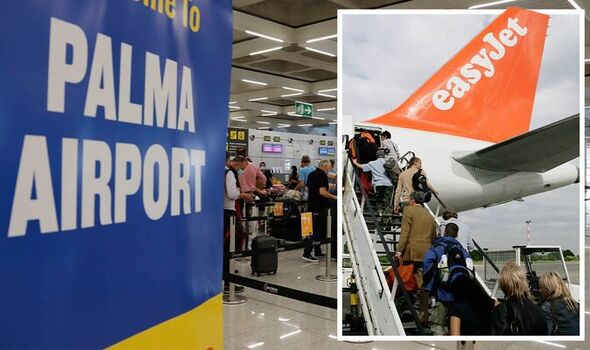 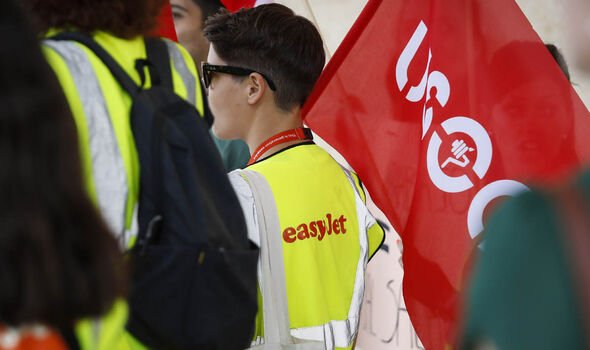 Three separate phases of strikes have been scheduled on the following dates:

Staff based at Barcelona’s El Prat airport, Malaga, and Palma de Mallorca will take part in the action, all of which have seen several departing flights cancelled or delayed today as a result. 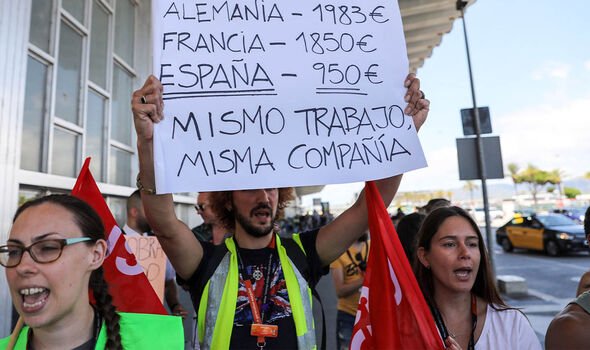 According to the live departure board for Palma Airport, the following easyJet departures have been delayed or cancelled today: 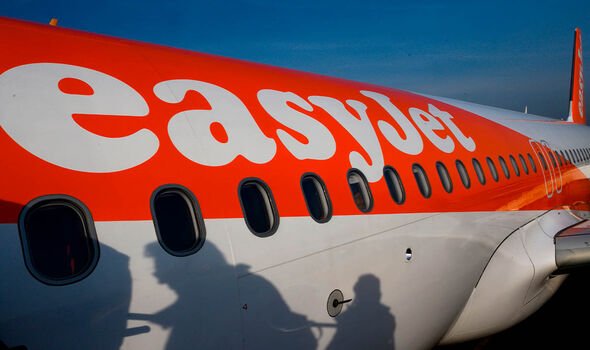 According to the live departure board for Malaga airport, the following easyJet departures have been delayed or cancelled today:

According to the live departure board for Barcelona Airport–El Prat airport, the following easyJet departures have been delayed or cancelled today: