With more than 100,000 delivery staff and 10 million customers in total, Mrsool plans to invest $300 million in the next five years as it increases its presence in Egypt and throughout the Gulf 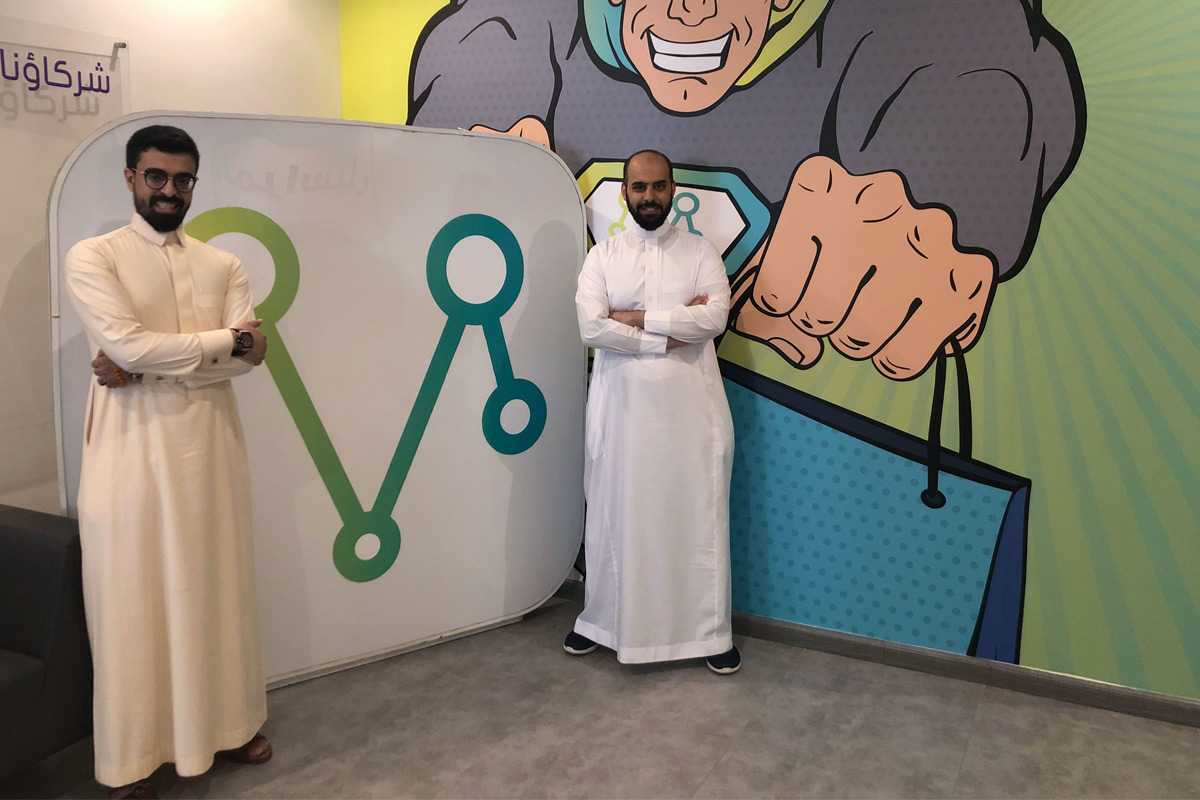 The chief executive officers of Delivery Hero SE and Mrsool have clashed on how deal talks between the two companies failed to result in a takeover of the Saudi delivery app.

Mrsool fielded multiple acquisition offers from Germany’s Delivery Hero and held talks, but decided it wanted to pursue an expansion that may include an initial public offering in the next two years, said Ayman Alsanad, Mrsool’s CEO and co-founder.

“Delivery Hero has a vision that is different from our own,” he said in an interview in Cairo.

However Niklas Oestberg, co-founder and CEO of Delivery Hero, shot back a response after the publication of Alsanad’s comments.

“This is simply not true,” said Oestberg in a tweet. “Delivery Hero walked as their growth plummeted and was significantly lower than Hungerstation’s.”

A spokesperson for Berlin-based Delivery Hero declined to comment.

The Middle East’s fledgling start-up scene is starting to pique the interest of global investors including SoftBank Group Corp. after consumers, confined to their homes during coronavirus lockdowns, got used to ordering more meals and groceries online.

Saudi Arabia is meanwhile looking to encourage tech companies to raise money on its stock exchange’s smaller market and make it a regional hub for start-ups.

Delivery Hero last year expanded its footprint in the Middle East by acquiring Dubai-based grocery delivery platform InstaShop. It also operates Talabat and Hungerstation across much of the region and owns Yemeksepeti in Turkey.

Oestberg said on Twitter this month that Hungerstation has been “delivering record after record” in Saudi Arabia.

Backed by STV, a venture fund financed by Saudi Telecom Co., Mrsool may list on the Saudi stock exchange – although Nasdaq is a possibility for an international offering, Alsanad said.

With more than 100,000 delivery staff and 10 million customers in total, Mrsool plans to invest $300 million in the next five years as it increases its presence in Egypt and throughout the Gulf. “Mrsool has high aspirations for the region,” Alsanad said.

The industry has also gained traction in the Middle East over the past year. Quick-commerce services are set to reach $20 billion in market value by 2024 after almost doubling to $9bn last year, technology researcher RedSeer Consulting predicts. 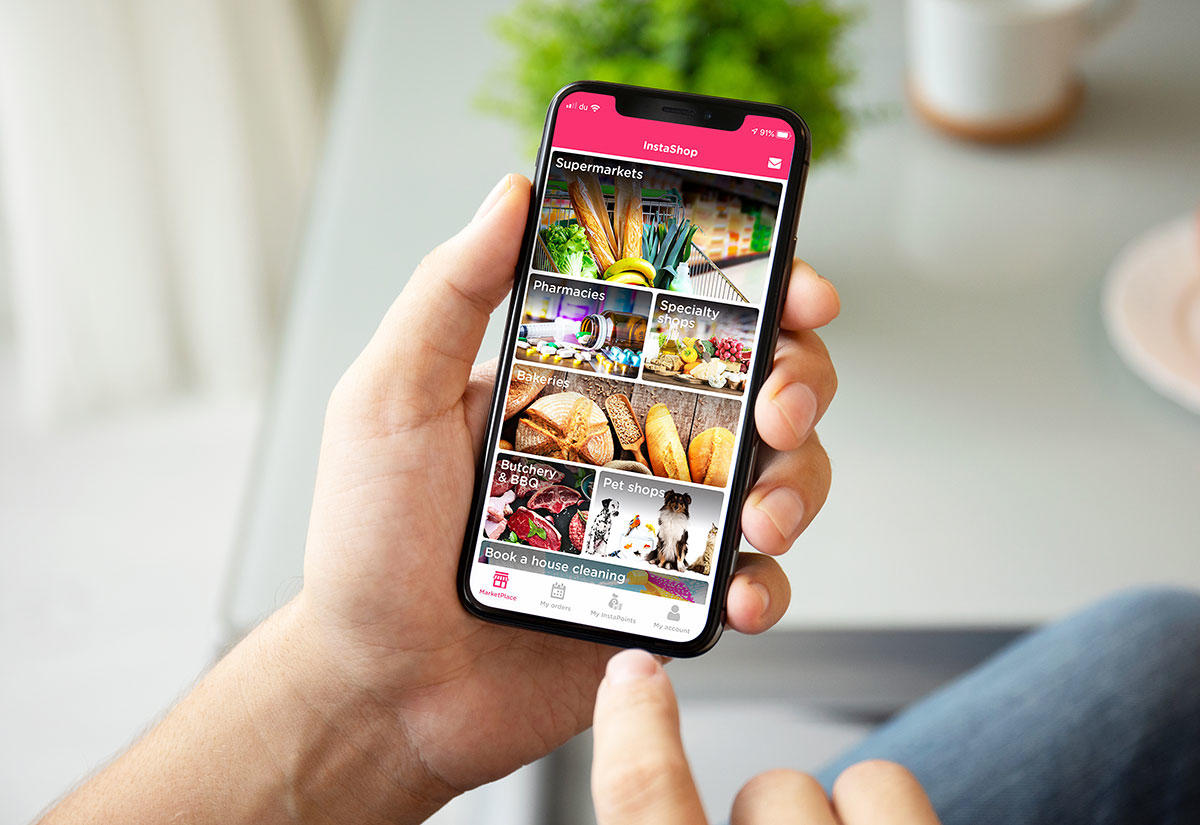 Once ranked among the top 30 on Apple’s App Store in Saudi Arabia, several notches above Facebook and Uber, Mrsool has since slipped outside the 50 most popular downloads, according to the latest daily figures.