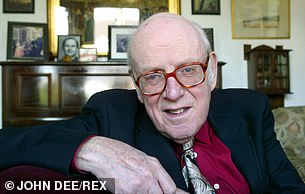 This week Frank Williams, the actor renowned for his role as vicar Timothy Farthing in Dad’s Army, checks in to our travel Q&A.

He recalls holidaying by the seaside when World War II was declared, his very first jaunt abroad, filming a Guinness advert in Paris, and more…

Going to the seaside up until 1939 when our family holidays came to an abrupt end. Indeed, we were in Brighton when war broke out.

Going to Switzerland with my mother one summer in the late 1940s. We walked in the mountains, took a cruise on Lake Lucerne and saw the Rhône Glacier.

EVER TRAVELLED FOR WORK?

I appeared in an episode of the TV drama Maigret in Paris in the early 1960s, and while there went up the Eiffel Tower. I also filmed a Guinness advert in the city; apparently the company had lots of cash in France.

DID YOU GET TO HOLLYWOOD?

No, but I got to make a film, Oh! Heavenly Dog, in Montreal. The star was a dog and it couldn’t film here for quarantine reasons. The highlight was going up Mont Royal. 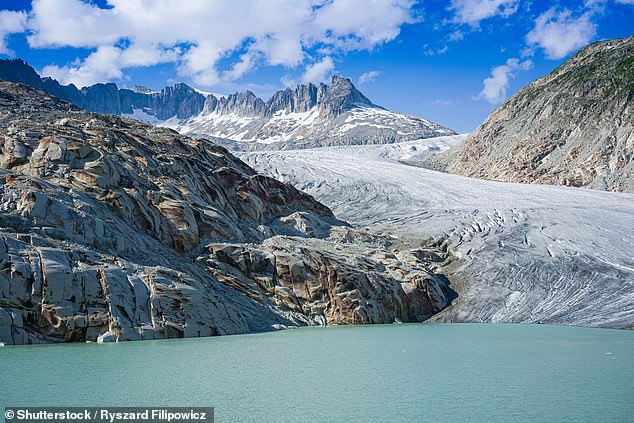 Frank saw the Rhone Glacier, pictured, on a trip to Switzerland with his mother in the late 1940s

Joining Derek Nimmo on a Middle and Far Eastern tour of the play Lloyd George Knew My Father. I visited Hong Kong, Dubai and Singapore. Derek had friends everywhere so we got invited to lunch often.

I never got to visit New York and Australia, but I don’t think I could face such a long journey now I’m 90.