The whole of the UK is currently on full lockdown due to Government measures brought in this week. Prime Minister Boris Johnson urged people to not leave the house unless it was for an essential purpose.

Those with certain jobs, with medical needs or going out for supplies are considered an essential purpose.

Gatherings of more than two people at a time have also been banned as unless it is for a funeral.

But the stringent measures have meant that some of Britain’s busiest landmarks are now completely empty.

Do you recognise any of these landmarks now that they are empty? 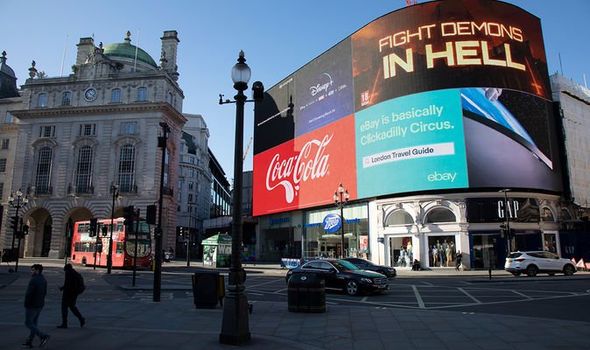 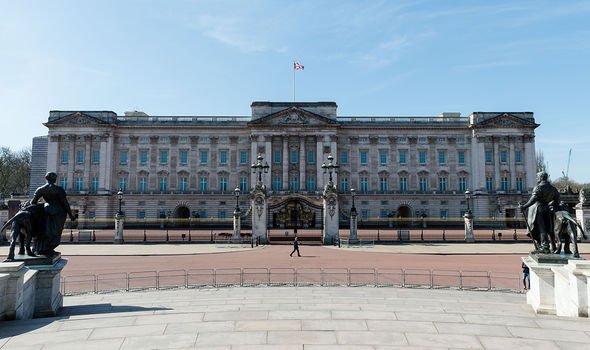 The pavements outside Buckingham Palace, which are usually packed full of tourists, are now completely empty since the lockdown was introduced on Tuesday.

The daily Changing of the Guard ceremony has been suspended until further notice.

Piccadilly Circus, which is usually full of people, is now virtually empty as Londoners stay indoors.

The Millennium Bridge over the River Thames which usually has hundreds of people walking across it, is now also completely empty.

St Paul’s has also been left completely abandoned since the lockdown measures.

Tower bridge, which is usually rammed with workers commuting into London on there bikes, in their cars and on foot, is completely void of people.

Air quality in the capital has risen sharply since the lockdown came into force.

Many drivers including taxi drivers have been forced to stay at home meaning here is a been a significant drop in nitrogen dioxide and tiny particles known as “PM2.5” which can contribute to respiratory illnesses. 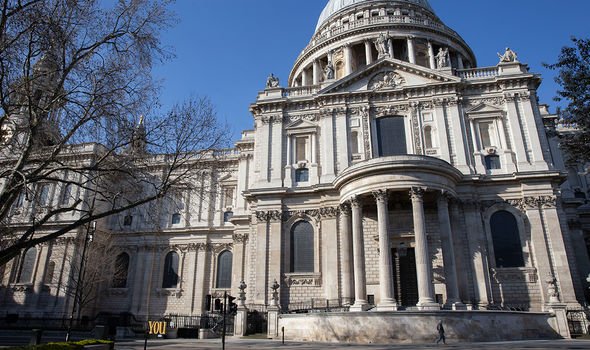 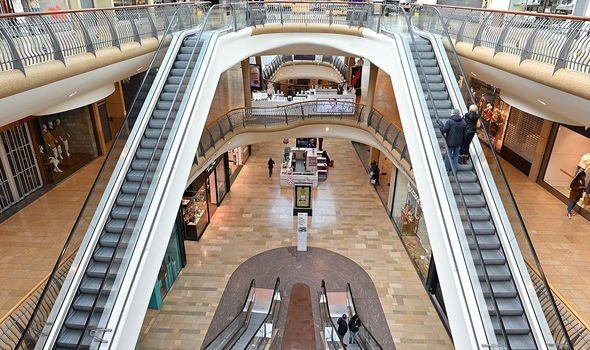 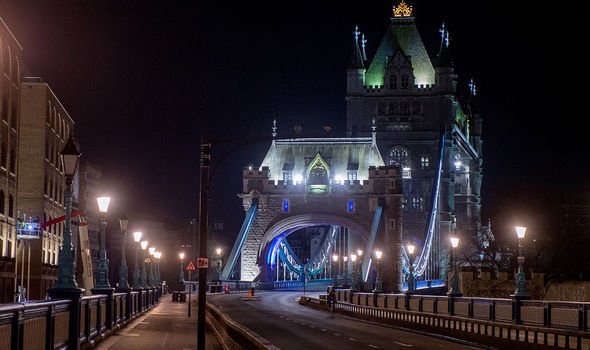 Professor Alastair Lewis, from the National Centre for Atmospheric Science, University of York said: “Air quality has started to improve in many UK cities, mirroring what has been seen in other countries that have restricted travel and levels of outdoor activity.

“This is primarily a consequence of lower traffic volumes, and some of the most clear reductions have been in nitrogen dioxide, which comes primarily from vehicle exhaust. 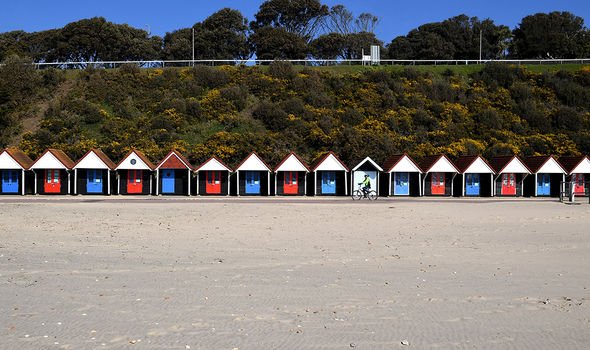 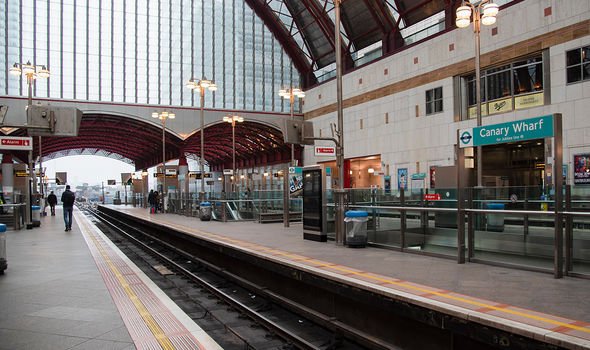 In Bournemouth, the beach was completely empty except for a lone cyclist.

On sunny days, like the ones the UK has experienced this week, beaches along the south coast are usually full of locals soaking up the sun and taking their dogs for a walk.

The city of Edinburgh is also empty, with just a few people out and about getting supplies. 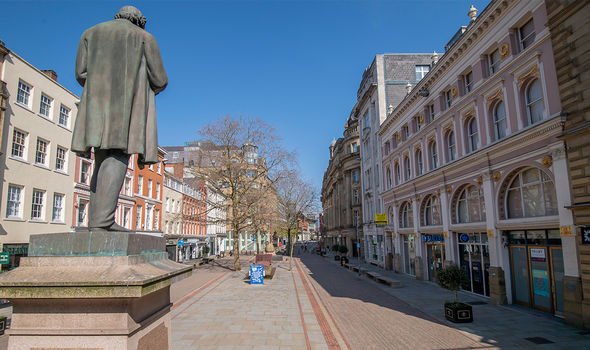 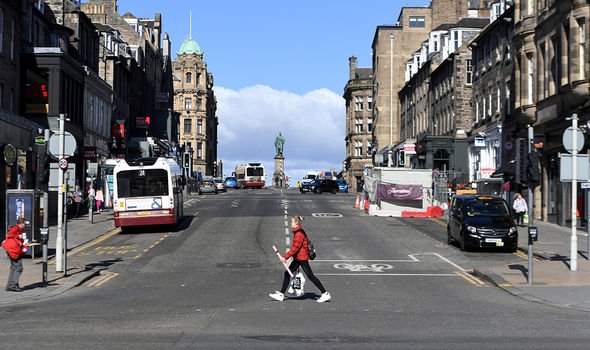 Most shops that are not deemed essential in the UK have closed including fast for chain McDonald’s.