Home » Travel » Coronavirus travel: How many Britons are stranded abroad?

Dominic Raab has announced new sweeping measures aimed at helping to fly stranded Britons back to the UK. Around the world, there are many Britons desperate to get home. But just how many are stranded abroad?

The Government’s efforts to tackle the coronavirus outbreak in Britain have been on several fronts including medical, financial and employment.

As well as Britons in the UK, the government has also been focused on getting Britons currently abroad back home.

Airports around the world have been shut and borders have been closed.

Cities have been placed on lockdown and several Britons have been trapped in hotels, often left without sufficient funds and diminishing supplies of food and other necessities. 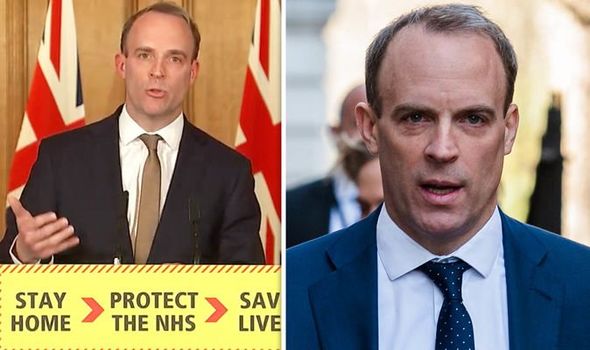 Mr Raab said there would be a mixture of charter flights to special “priority countries” and subsidies for tickets on commercial flights where they are still running.

He said: “Under the arrangements we are putting in place, we will target flights from a range of priority countries starting this week.”

He added: “Where commercial routes remain an option, airlines will be responsible for getting passengers home. That means offering alternative flights at little to no cost where routes have been cancelled.

“That means allowing passengers to change tickets including between carriers. So for those still in those countries where commercial flights are still available, don’t wait, don’t run the risk of getting stranded. The airlines are standing by to help you. Please book your tickets as soon as possible.

“Where commercial flights are no longer running the government will provide financial support for special charter flights to bring UK nationals back at home.” 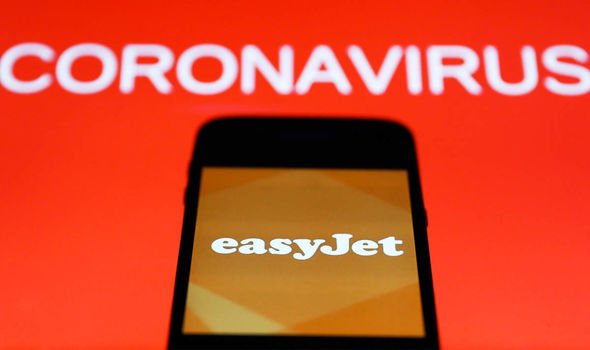 How many Britons are stranded abroad?

Around the globe there are tens of thousands of Britons struggling to get home.

Hundreds have taken to social media to voice their frustrations.

It is not known how many Britons are travelling abroad at any one time, but Mr Raab recently told MPs it could be anything between 300,000 and a million people at any one time.

In total, it is known 6,000 people have been marooned in New Zealand after the country imposed one of the strictest lockdowns of any country in the world.

This measure left thousands of Britons, including doctors and nurses, desperate and yet unable to get home.

Since the outbreak of coronavirus in Wuhan, the Foreign Office has helped to bring home almost 1,400 people on specially chartered Government flights from China and Peru and 1,900 people on cruise ships from places including California, Brazil and Japan.

In the last week, the Foreign Office has helped more than 4,000 people to get back from Jamaica and more than 8,500 people return from Morocco.

Additionally, another 5,000 people managed to return from Bali after a team in Indonesia worked with their counterparts to unblock a visa permissions issue.