Home » Travel » Coronavirus in Paris: Public gatherings banned & Louvre shuts down – is it safe to visit?

Coronavirus is rapidly spreading worldwide, with France now reporting rising figures. One of the worst affected regions in the country is the city of Paris, where officials have decided to ban public gatherings and temporarily shut down popular tourist attractions including the Louvre.

Emergency measures have been put in place after a cabinet meeting in Paris saw officials decide to ban all indoor gatherings of more than 5,000 people, as well as cancelling the Paris half-marathon.

All public gatherings have been banned in northern Paris, reportedly the region which has been hit the worst.

At the time of writing, there are 104 confirmed cases of COVID-19 across France. Two sufferers have died as a result.

The FCO does not currently advise against travelling to the country, nor does it highlight Paris as a particular area of concern. 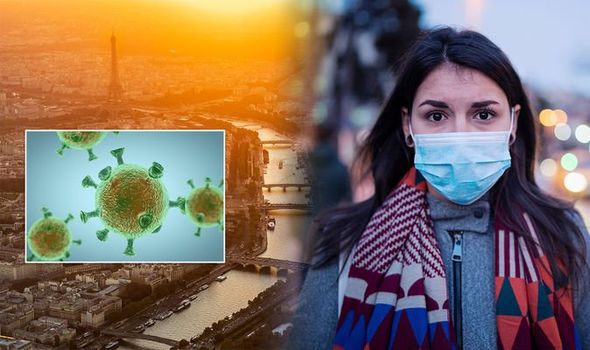 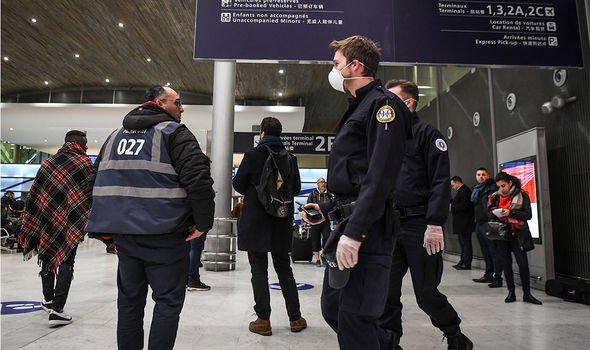 However, it does list some advice for Britons who are planning to visit the country.

A statement from the FCO reads: “There is an ongoing outbreak of coronavirus.

“The virus originated in Wuhan City, Hubei Province, China, but cases have been confirmed in other parts of China and in some other countries, including France where there is an ongoing coronavirus outbreak in Haute Savoie and Oise.

“The French authorities have indicated they may cancel some large events or gatherings of more than 5000 people.”

Following the emergency meeting, the French government posted its plans for tackling the coronavirus in partnership with other affected regions on its website.

The website states: “The Ministers reiterated the need to take a common stance in the face of the current situation.”

The government has urged the need for borders to remain open, saying: “Closing them would be disproportionate and ineffective. Information to travellers returning from or going to areas at risk will be standardised.”

French officials will work together with surrounding nations on a daily basis, sharing medical and epidemiological measures in “full transparency”.

The government states: “Transparency creates trust, which is more than ever necessary in Europe.”

Though all events won’t be cancelled immediately, the government says it will consider them on a case-by-case data in the light of medical data. 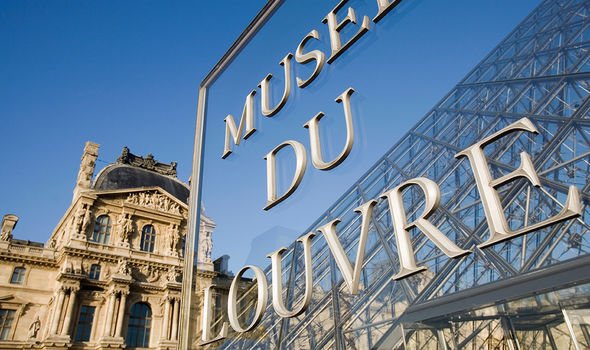 Meanwhile, The World Health Organisation has urged travellers to employ good hand hygiene when travelling to reduce the spread of disease.

According to the WHO international travellers should: “Perform hand hygiene frequently, particularly after contact with respiratory secretions. Hand hygiene includes either cleaning hands with soap and water or with an alcohol-based hand rub.

“Alcohol-based hand rubs are preferred if hands are not visibly soiled; wash hands with soap and water when they are visibly soiled.

“Cover your nose and mouth with a flexed elbow or paper tissue when coughing or sneezing and disposing immediately of the tissue and performing hand hygiene.”

They add: “Refrain from touching mouth and nose.” 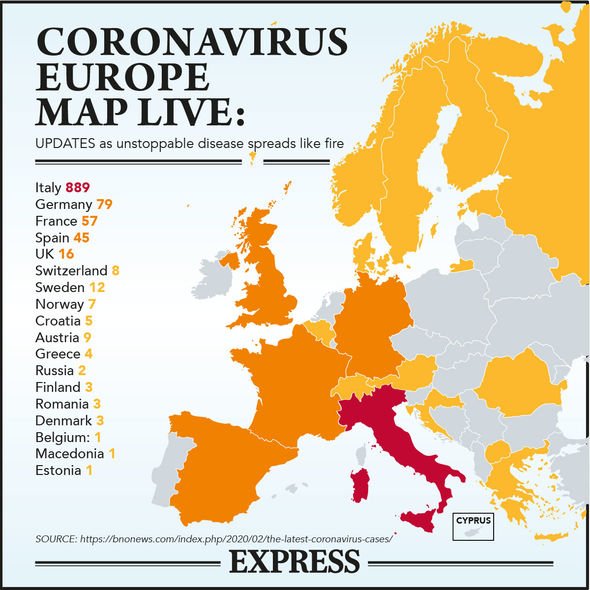 Although the sale of face masks is on the rise, with people across the world adopting them as a method to ward off the disease, the WHO points out that they may not be as effective as you may think.

“A medical mask is not required if exhibiting no symptoms, as there is no evidence that wearing a mask – of any type – protects non-sick persons,” advises the WHO.

“However, in some cultures, masks may be commonly worn. If masks are to be worn, it is critical to follow best practices on how to wear, remove and dispose of them and on hand hygiene after removal.”