In the wake of deadly tornadoes that hit Nashville and Middle Tennessee Tuesday, Airbnb is offering to help. 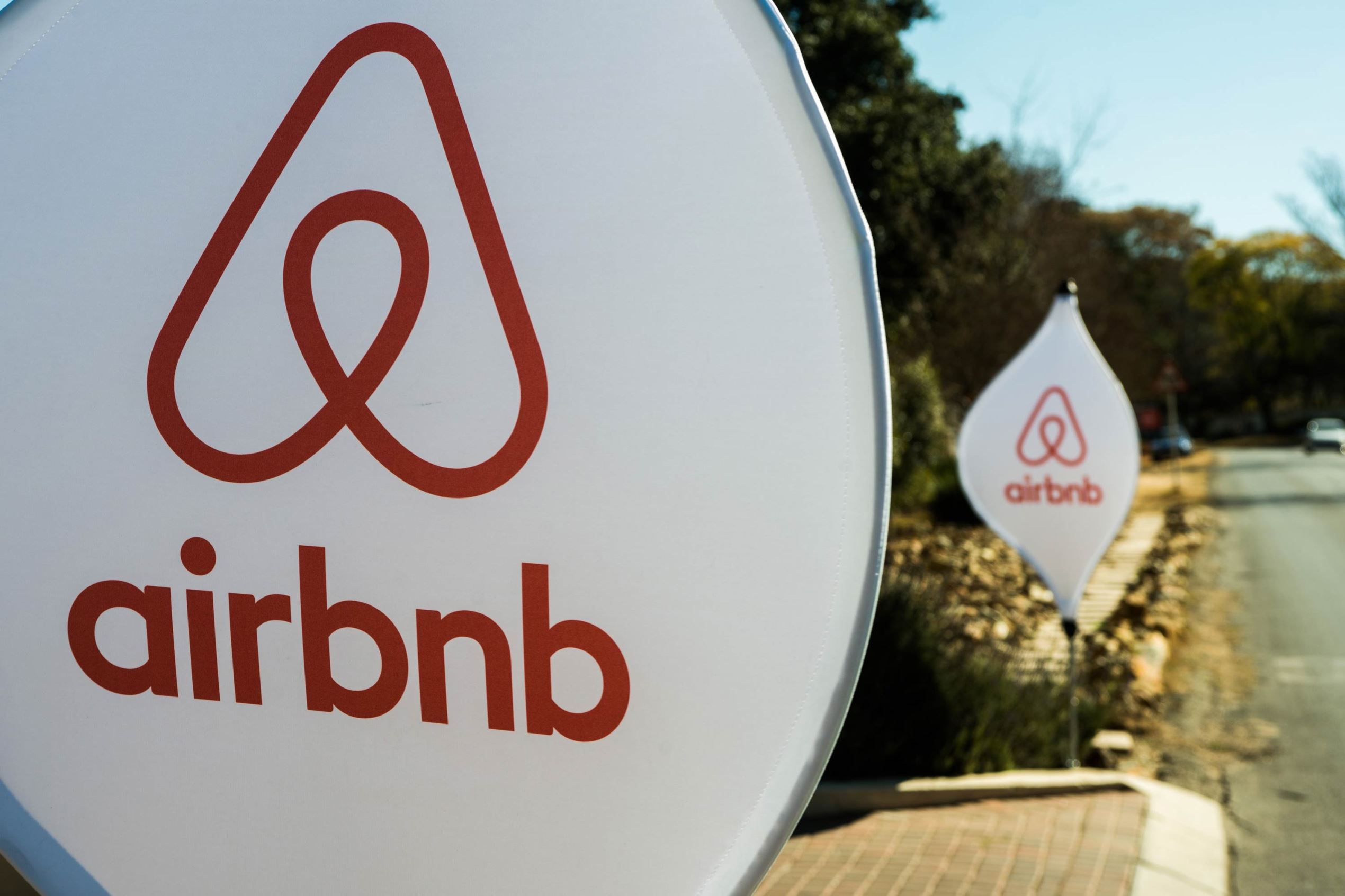 A powerful and deadly storm moving through Middle Tennessee spawned a tornado that touched down in Nashville early Tuesday morning, cutting a swath of destruction that stretched through the city for miles.

The storm destroyed portions of several neighborhoods and business districts in the central part of Nashville before moving into the city’s eastern suburbs and beyond.

Start the day smarter. Get all the news you need in your inbox each morning.

“There are still people that are unaccounted for … we don’t know the specific numbers about that right now,” Gov. Bill Lee said at a press conference on Tuesday evening. Lee, who declared a state of emergency, said 30 rescue workers suffered injuries.

In the aftermath of the disaster, Airbnb announced its Open Homes program would offer free, temporary housing in Tennessee to those who need it. “This includes relief workers, neighbors who’ve had to evacuate, and others impacted by the event,” according to the company’s website.

The tornadoes occurred while most people were sleeping.

Airbnb hosts are opening their homes for free to help those impacted by the tornadoes in Nashville. Find temp accommodations here: https://t.co/7nw5dmd5U9

At least 48 structures collapsed around Nashville, according to the Fire Department. Windows were blown out, and power lines were torn down in an area that stretched from the Germantown neighborhood, north of downtown, into the Five Points area of east Nashville and more than 20 miles to the east in Mount Juliet.

It was the deadliest tornado event in the nation since exactly one year ago, when 23 people were killed in Lee County, Alabama, on March 3, 2019.

The president said he will travel to Tennessee on Friday to tour the damage.

According to Airbnb’s website, the idea for Open Homes came from Airbnb hosts in 2012. After Hurricane Sandy hit New York, hosts decided to offer their homes for free to neighbors who were forced to evacuate. Inspired by their generosity, Open Homes became an official part of Airbnb.

Related video: Airbnb Suspended Bookings in Beijing Until May Due to the Coronavirus Outbreak (Provided by Travel + Leisure)