Last year and last decade busiest ever for air traffic in the UK: Almost 2.6million flights in 2019 and 13% growth since 2009

A record number of flights were handled by UK air traffic controllers in 2019, it has been revealed.

The last decade also proved to be record-breaking, with Nats saying air traffic increased by 13.3 per cent between 2009 and 2019. 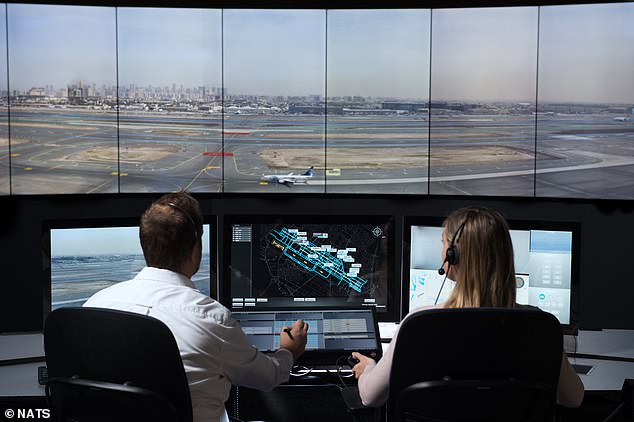 The air traffic control service added that last summer saw its busiest day on record, with its staff handling 8,863 flights on July 5, 2019, beating the previous record set in May 2018.

Meanwhile, it also said that the two millionth flight of year it handled occurred on September 25, 2019 – three days earlier than ever before.

Nats says that a decade ago, this milestone wasn’t reached until October or even November, and it shows ‘the growth that has happened in the industry since then’.

Despite increasing flight numbers, delay figures – relating to delays attributable to air traffic control – have improved with Nats revealing an average per flight delay of just 8.4 seconds in 2019, compared with 12.5 seconds the previous year. 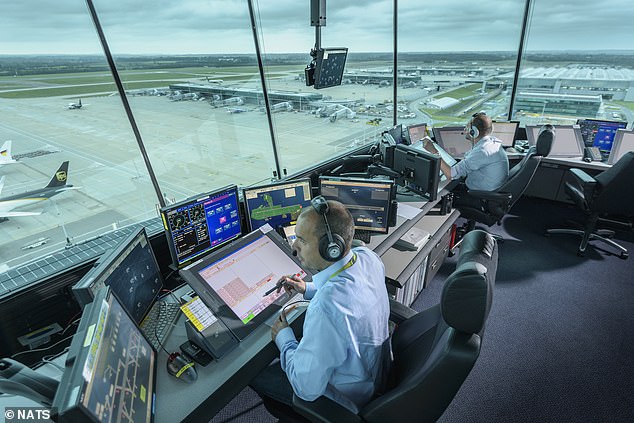 As air traffic has grown, so too have environmental concerns.

Nats says it’s doing its bit and has achieved ‘significant CO2 savings’ in the past decade as a result of ‘changes to airspace infrastructure as well as the introduction of advanced air traffic controller tools’.

It explains that in 2018/2019, it enabled a reduction of 113,500 tonnes of CO2 emissions from airspace operations and saved airline customers £18.4million in fuel costs.

Nats said: ‘Airspace modernisation over the next ten years will build on this further, allowing for up to 20 per cent CO2 savings through improvements to continuous climb and descent profiles and ending stacking as we know it today. Flights will fly quieter, quicker and cleaner routes.’

While air travel has grown year on year over the past decade, January 2020 conversely saw Nats controllers handle 177,246 flights, a 2.3 per cent decrease when compared to January 2019. 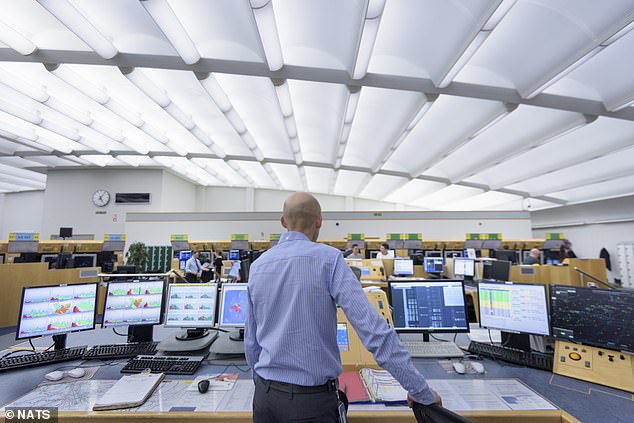 Nats says it has achieved ‘significant CO2 savings’ in the past decade as a result of ‘changes to airspace infrastructure’. Pictured – Swanwick Centre

This follows a slight decline in October and November last year, which Nats says is partly due to the collapse of airlines such as Wow and Primera and holiday company Thomas Cook, as well as the grounding of the Boeing 737 Max and shifting holiday preferences.

Juliet Kennedy, Nats operations director, said: ‘Despite the past few months’ decline, air traffic overall is increasing and by 2030, our latest forecasts predict that there will be 3.2million flights in UK skies every year. We have exciting plans in place to modernise airspace and upgrade our technology so that we can manage these increasing numbers sustainably.

‘Environmental concerns are front and centre for the industry and while the British public does not want to be penalised for flying, they do expect us to act.

‘Airspace modernisation will help us to deliver the environmental benefits that passengers want.’