Cruise and Crown Prince Hamdan Bin Mohammed announced the agreement in a statement, making the company the exclusive operator of these services in Dubai 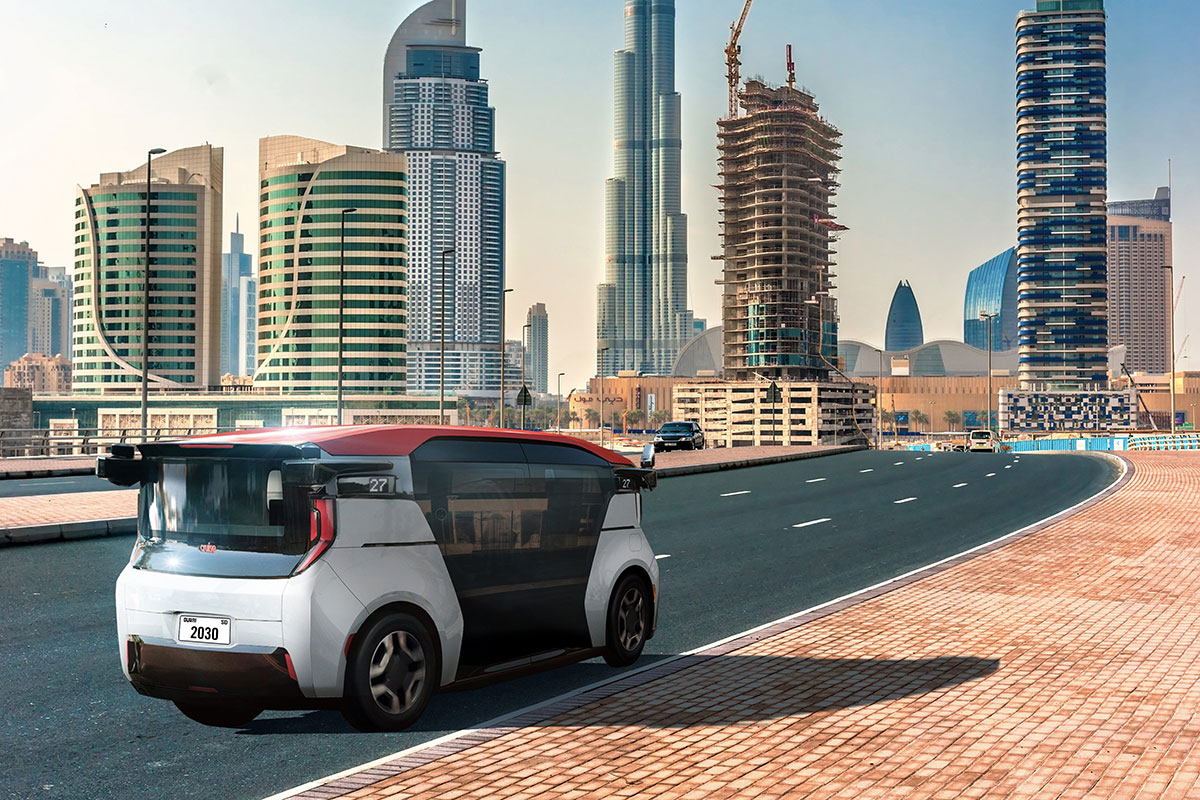 By 2030, Cruise and Dubai plan to have 4,000 of the driverless Origin shuttles in the emirate.

Cruise LLC, the self-driving car unit backed and majority owned by General Motors Co., signed a deal with Dubai’s Roads and Transit Authority to operate self-driving taxis and ride-hailing services in the city in 2023.

Cruise and Crown Prince Hamdan Bin Mohammed announced the agreement in a statement, making the company the exclusive operator of these services in the largest United Arab Emirates city until 2029. By 2030, Cruise and Dubai plan to have 4,000 of the driverless Origin shuttles in the emirate, said Mattar Mohammed Al Tayer, chairman of the roads authority.

The agreement will give Cruise a presence in its first location outside the US Cruise is working to get driverless services going as a revenue-generating business in San Francisco before the Dubai launch, probably using a self-driving version of GM’s Chevrolet Bolt electric car as an autonomous taxi.

“The selection of Cruise was not taken lightly,” Al Tayer said in the statement, adding that the process spanned several years. “Self-driving vehicles will bring a fundamental shift in transportation and offer innovative solutions for mobility and congestion in the city.”

Cruise has been making moves in the past year to build out the company and start generating revenue. Last month, the company acquired autonomous-vehicle startup Voyage, which offers self-driving car services in retirement communities, for an undisclosed sum. The deal got Cruise 60 engineers and scientists and a preserve in Florida, where AV rules are less restrictive.

The company hired former Delta Air Lines Inc. executive Gil West as chief operating officer in January and cut a deal with Walmart Inc. to team up on driverless delivery of goods.