Etihad Airways’ operating costs were reduced significantly in 2019, while load factors went up despite a drop in passenger revenues 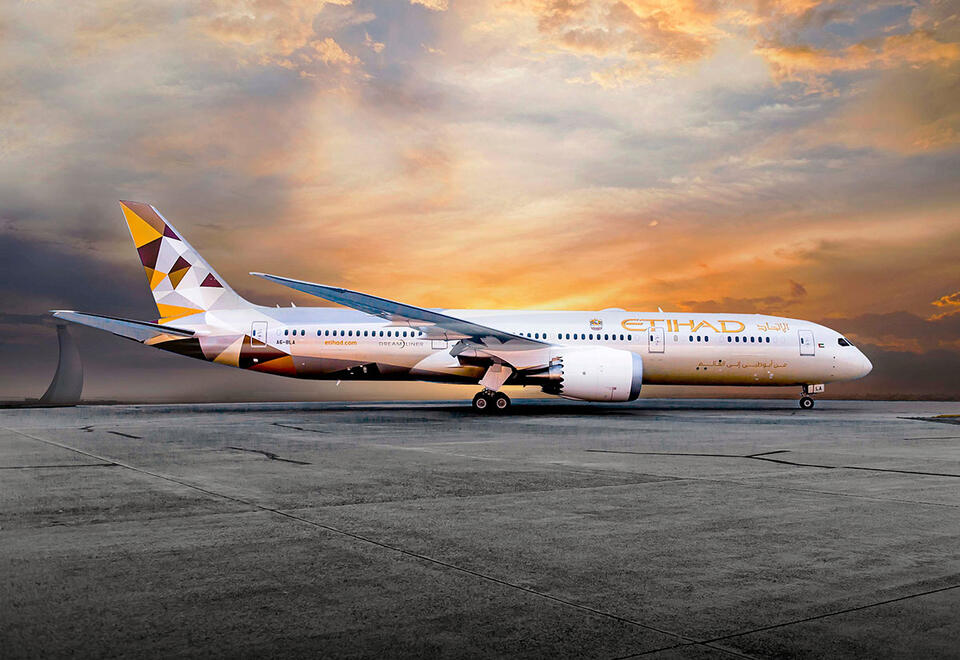 While passenger revenues decreased slightly to $4.8 billion from $5 billion in 2018, the airline said that route profitability improved.

Etihad Airways losses narrowed in 2019, with the company reporting revenues of $5.6 billion driven by a reduction in operating costs and a fall in fuel prices, the company announced on Thursday.

While passenger revenues decreased slightly to $4.8 billion from $5 billion in 2018, the airline said that route profitability improved.

“Operating costs were reduced significantly last year and both yields and load factors were increased despite passenger revenues being down due to network optimisation,” said Etihad Aviation Group CEO Tony Douglas.

“An improvement to the cost base significantly offset the cost pressures faced by the business, giving us headroom to invest in the guest experience, technology and innovation, and our major sustainability initiatives.

“There’s still some way to go but profess made in 2019, ad cumulatively since 2017, has instilled in us a renewed vigour and determination to push ahead and implement the changes needs to continue this positive trajectory,” he added.

Saj Ahmad, chief analyst at London-based StrategicAero Research, said that Etihad’s 2019 performance “shows a stark improvement in contrast to where it was two years ago”.

“While the airline still accumulated losses, considering the paring back of routes, reduction in frequencies and overhauling its fleet, Etihad is losing less money than before – putting it on track to get back into the black by 2022,” he said.

In the near future, Ahmad said that Etihad “isn’t immune to demand erosion” as a result of the ongoing coronavirus epidemic.

“It’s too early to tell the financial fallout – if Etihad starts standing down a sizeable portion of its fleet and puts staff on leave, then things could suddenly undo their hard work,” he added. “Further, the launch of Air Arabia Abu Dhabi could well be delayed too.”