Gulf countries have all suspended flights to Iran, while the UAE has limited flights in China to just Beijing 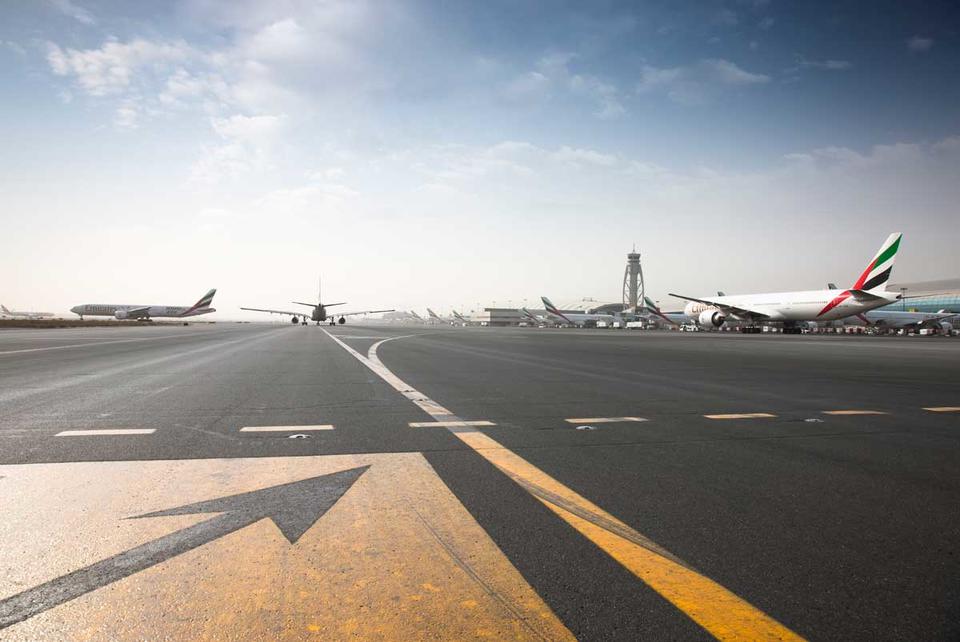 The current coronavirus crisis has cost Middle East airlines up to $100 million, according to the International Air Transport Association (IATA).

Gulf countries have all suspended flights to Iran, while the UAE has limited flights in China to just Beijing. Airports in the region have also restricted arrivals from countries hardest hit by the deadly virus, in an attempt to reduce its spread.

The IATA, which represents around 290 airlines, said on Monday that a forecast growth of 4.6 percent in passenger demand in the Middle East for this year is likely to be halved to just 2.3 percent, should conditions persist.

The current number of confirmed coronavirus cases in the UAE stands at 21, although there are 1,681 reported cases in the Middle East, with 66 deaths, all in Iran.

The IATA’s estimates do not include the additional impact to regional carriers forced to stop flights to Mecca and Medina, where Saudi Arabia suspended issuing visas to Muslim pilgrims to try to stop the spread of the virus.

On Sunday, Dubai-based carrier Emirates announced that staff had been asked to take voluntary paid or unpaid leave due to the “difficult business conditions” caused by the onset of the coronavirus.

Since being discovered in the Chinese city of Wuhan towards the end of last year, the coronavirus has spread to 76 countries, with almost 91,000 cases confirmed and over 3,000 people killed.

The IATA has said that if the spread of the virus continues, the aviation industry globally can expect a $30 billion revenue loss and a 4.7 percent reduction in global air traffic for the year.