While governments around the world have pledged support, a liquidity crisis is ‘coming at full speed,’ IATA CEO Alexandre de Juniac said 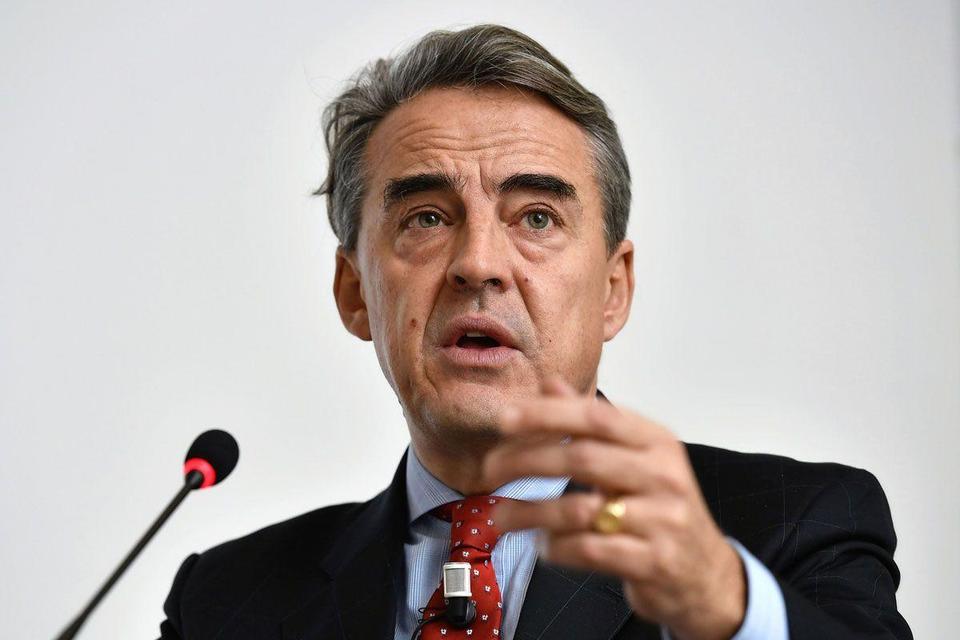 Airlines worldwide could lose $252 billion in revenue this year from the coronavirus pandemic, threatening the survival of the industry, according to the International Air Transport Association.

The anticipated hit is more than double a decline mooted by IATA earlier this month, reflecting the steep downward spiral of many carriers as they grapple with a crisis more severe than anything the sector has ever faced, the trade group said Tuesday.

While governments around the world have pledged support, a liquidity crisis is “coming at full speed,” IATA CEO Alexandre de Juniac said in a webcast briefing. States need to get “massive action” in place so there’s still an industry to rescue.

IATA, which represents 290 airlines around the world, warned earlier this month that only about 30 airlines have reasonably healthy debt and earnings. And even the stronger ones probably have only enough cash to survive for a matter of months.

As carriers across the globe take drastic steps to cut capacity and ground planes, the lobby has raised its estimate of the impact. It said at the start of the month lost sales could reach a maximum $113 billion. The latest figure put forward represents 44% of last year’s total.

It said on March 17 aid and bailout measures totaling between $150 billion and $200 billion are needed.

“We have few weeks to act, so these plans need to be put together quickly,” De Juniac said, adding that it’s not the time for governments to pick favorites.

“For those who are the weakest and perhaps could or should have disappeared, I think the market will do the job in the future,” he said.

Europe is taking the biggest battering at the moment and carriers there are probably most vulnerable, Brian Pearce, the trade group’s chief economist, said in the briefing. Yields in the region have plummeted and 90% of capacity will be wiped out for the second quarter, he said.

Industry-wide traffic is expected to decline almost 40% in 2020 as a whole, IATA said, while a revival will take much longer than those from previous epidemics due to the global nature of the coronavirus outbreaks and the huge hit to economies that they have inflicted. Without state intervention most airlines will run out of cash before a recovery arrives, the IATA executives said.

A modest recovery in Chinese domestic travel is a positive sign, Pearce said, but the rampant spread of the virus outside the Asian nation means some Asian nations are seeing bookings fall further as they suffer from newly imported cases.