Abu Dhabi’s government has stumped up around $22 billion for Etihad Airways since it began flying in 2003, underscoring the ambition of the oil-rich emirate to turn its national carrier into a global player.

The investments, made before Covid-19 lockdowns strangled demand for air travel, were likely a prelude to support for the carrier this year, given the sector’s dire need for cash during the pandemic. 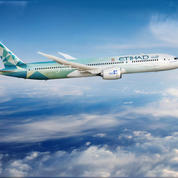 The airline revealed the previously undisclosed cash injections during recent bond investor meetings ahead of a sukuk sale, saying they were carried out until the end of 2019, according to two people familiar with the discussions.

It wasn’t immediately clear if payments were made after 2018, when the UAE agreed to increase financial transparency in its airlines as part of a deal with the US.

State-owned Etihad won’t list the bonds and it only shared its prospectus with investors who signed a non-disclosure agreement. The airline declined to comment. Abu Dhabi’s Media Office didn’t immediately respond to a request for comment.

Even before the devastation wrought on the aviation industry by the coronavirus pandemic, Etihad was paring back its sprawling operations after racking up $5.67 billion in losses over the four years ending 2019. Although the company hasn’t announced if it received any state support since the crisis erupted this year, it’s sold $600 million in five-year “transition” Islamic bonds last month as part of a $3 billion sukuk program. 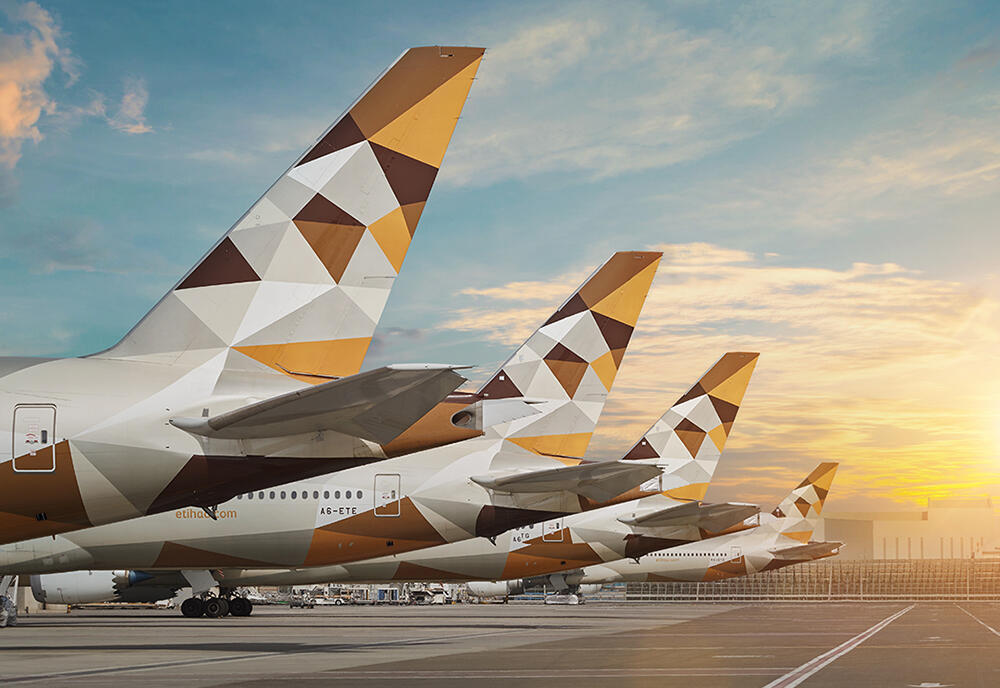 Since the pandemic upended travel, governments around the world have been forced to step in and offer lifelines to their national carriers.

Etihad has responded to this year’s upheaval by cutting thousands of jobs and recently extending the period of reduced pay for its staff until the end of this year. It posted a first-half loss of $758 million.

Despite the billions of dollars committed by Abu Dhabi – home to almost 6 percent of the world’s oil reserves – the airline in 2017 abandoned its so-called equity alliance strategy that saw it invest in a number of generally ailing foreign operators to help feed more traffic through the UAE capital.

After a string of failures, it turned its focus toward regional travel while cutting routes, shrinking operations and slashing plane orders.

Investors in bonds issued in 2015 to help fund Etihad and a network of affiliates in which it held stakes got only 43 percent of their money back as the $700 million of notes matured on September 28, putting the debt formally into default.

Fitch Ratings, the only major credit assessor to rank Etihad, grades it an A, the sixth-highest level but three notches below the sovereign.

In a report this year, the rating company described the airline as a “key contributor” to the emirate’s economic diversification and pointed to “consistent, timely and large-scale tangible support provided by Abu Dhabi to Etihad in the form of direct equity injections, a shareholder loan and assets transfer.”